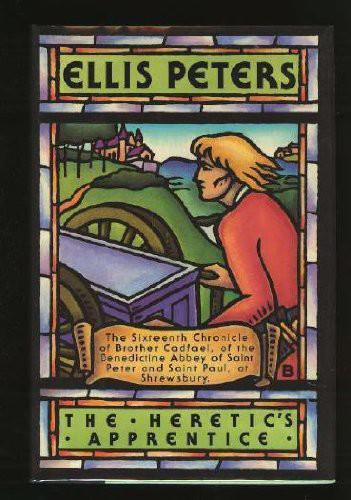 "He comes from close under the Wrekin. I've seen him bringing goods in to market. Cart and man must be hired for this delivery. But the other has come from far beyond that, for sure. Now I wonder how far he's brought his charge, hiring help along the way. And whether he's reached the end of his journey here."
It was by no means certain that Prior Robert welcomed the sudden appearance of a coffin in the centre of a court thronged with pilgrims hoping for good omens and pleasurable excitement. In fact, Prior Robert never showed an approving face to anything that in any way disrupted the smooth and orthodox course of events within the enclave. But clearly he could find no reason to refuse whatever was being requested here with due deference. If only on probation, as Hugh had said, they were to be permitted to remain. Jerome ran officiously to round up four sturdy brothers and novices, to hoist the coffin from the cart and bear it away towards the cloister, bound, no doubt, for the mortuary chapel within the church. The young man lifted the modest roll of his possessions, and trudged somewhat wearily along behind the cortege, to vanish into the south archway of the cloister. He walked as if he were stiff and footsore, but bore himself erect and steadily, with no studied show of grief, though his face remained thoughtfully solemn, preoccupied rather with what went on in his own mind than what those around him here might be thinking.
Brother Denis came down the steps from the guest hall and walked briskly down the court after this funereal procession, presumably to retrieve and house with decent friendliness the living guest. The onlookers stared after for a moment, and then returned to their interrupted occasions, and the hum and motion of activity resumed, at first softly and hesitantly, but very soon more vociferously than before, since they had now something pleasurably strange to talk about, once the moment of awe was over.
Hugh and Cadfael crossed the court to the gatehouse in considering silence. The carter had taken the shafts of his lightened cart and hauled it back through the arch of the gatehouse into the Foregate. Evidently he had been paid for his trouble in advance, and was content with his hire.
"It seems that one's job is done," said Hugh, watching him turn into the street. "No doubt you'll soon hear what's afoot from Brother Denis."
His horse, the tall grey he perversely favoured, was tethered at the gatehouse; no great beauty in looks or temperament, hard-mouthed, strong-willed, and obstinate, with a profound contempt for all humanity except his master, and nothing more than the tolerant respect of an equal even for Hugh.
"Come up soon," said Hugh with his toe in the stirrup and the reins gathered in his hand, "and bring me all the gossip. Who knows, in a day or so you may be able to fit a name to the face."
Chapter Two
Cadfael came out from the refectory after supper into a light, warm evening, radiant with reflected brightness from a rosy sunset. The readings during the meal, probably chosen by Prior Robert in compliment to Canon Gerbert, had been from the writings of Saint Augustine, of whom Cadfael was not as fond as he might have been. There is a certain unbending rigidity about Augustine that offers little compassion to anyone with whom he disagrees. Cadfael was never going to surrender his private reservations about any reputed saint who could describe humankind as a mass of corruption and sin proceeding inevitably towards death, or one who could look upon the world, for all its imperfections, and find it irredeemably evil. In this glowing evening light Cadfael looked upon the world, from the roses in the garden to the wrought stones of the cloister wails, and found it unquestionably beautiful. Nor could he accept that the number of those predestined to salvation was fixed, limited and immutable, as Augustine proclaimed, nor indeed that the fate of any man was sealed and hopeless from his birth, or why not throw away all regard for others and rob and murder and lay waste, and indulge every anarchic appetite in this world, having nothing beyond to look forward to?
In this undisciplined mood Cadfael proceeded to the infirmary, instead of to Collations, where the pursuit of Saint Augustine's ferocious righteousness would certainly continue. Much better to go and check the contents of Brother Edmund's medicine cupboard, and sit and gossip a little while with the few old brothers now too
Vom Netzwerk: 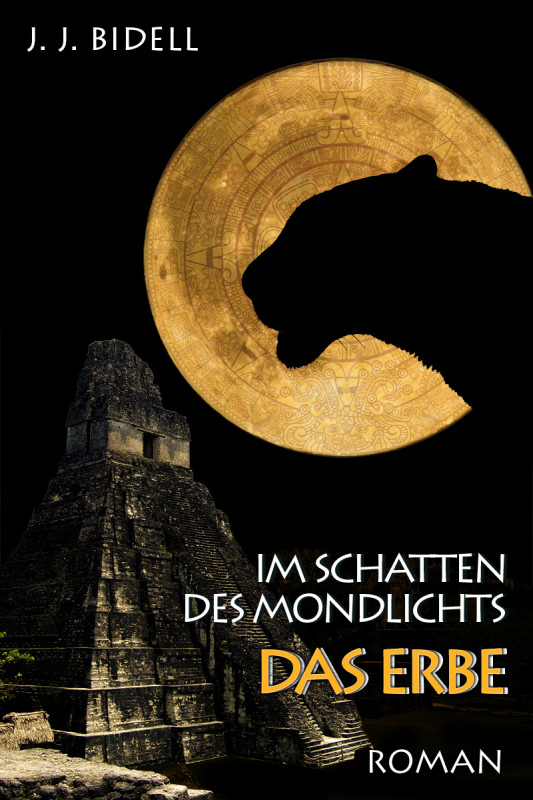 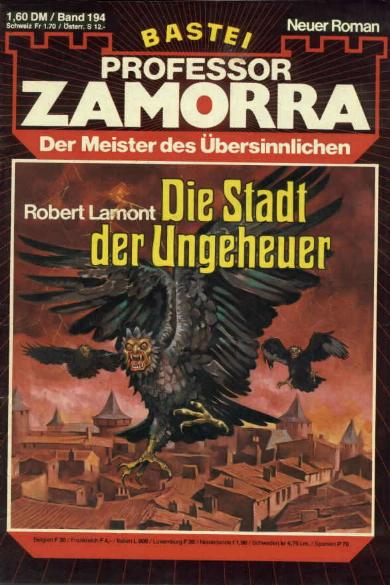 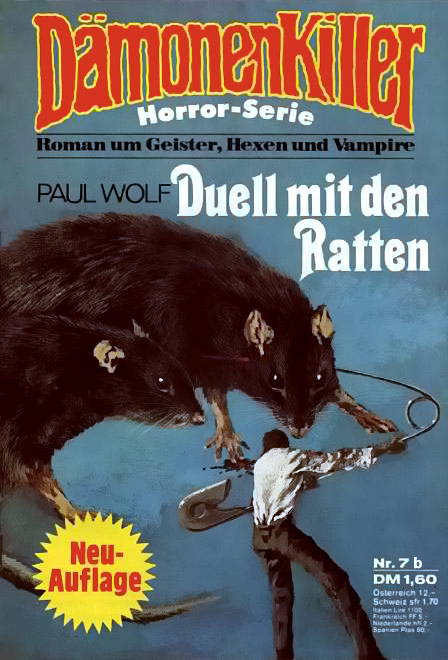 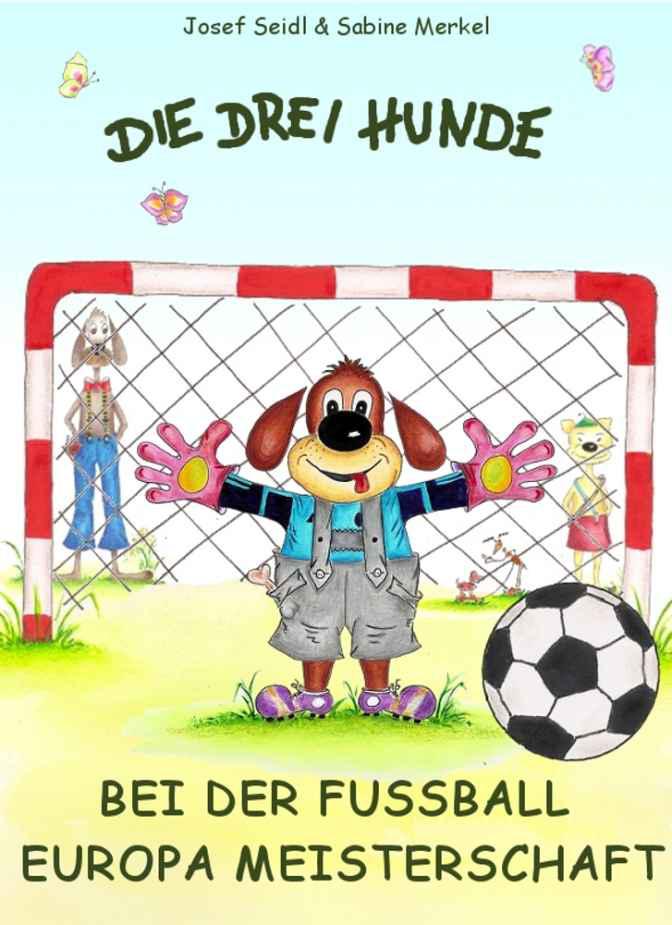 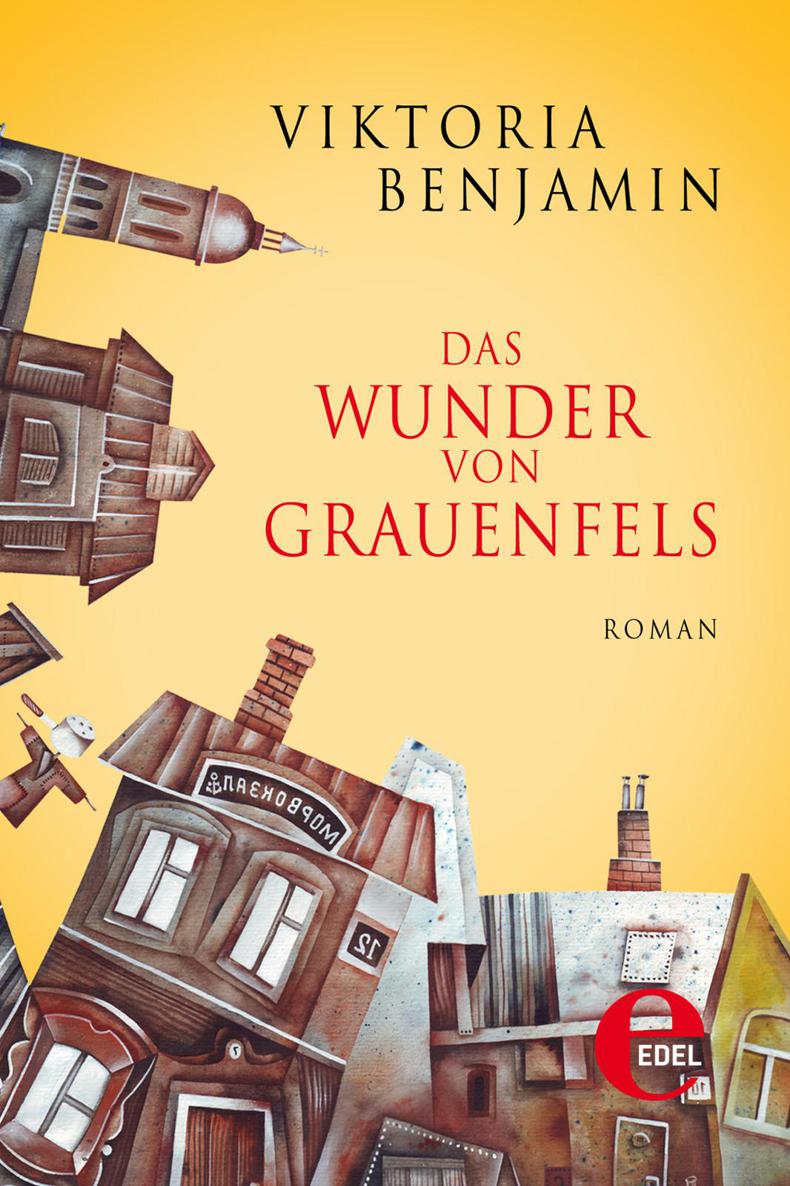 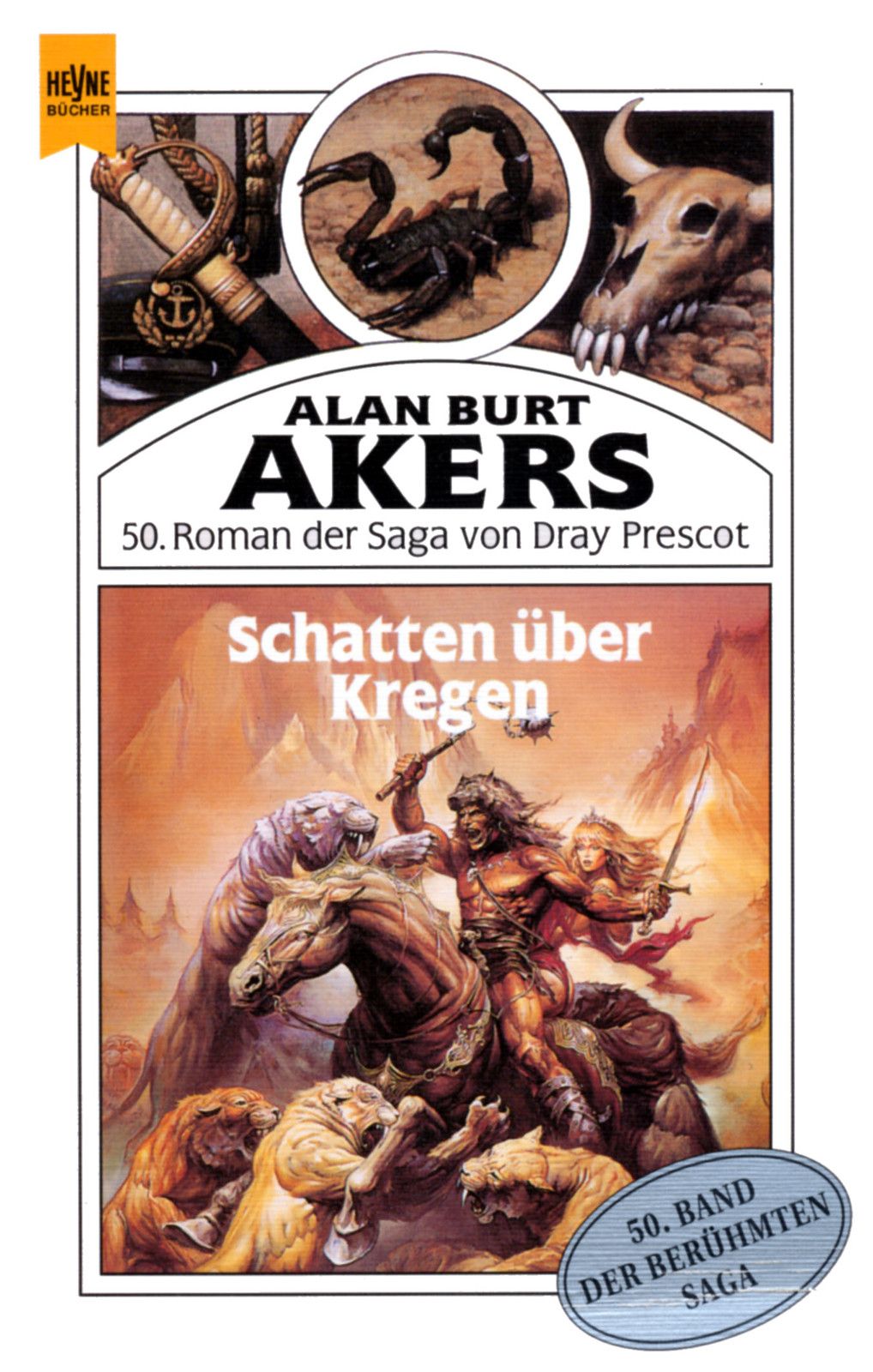