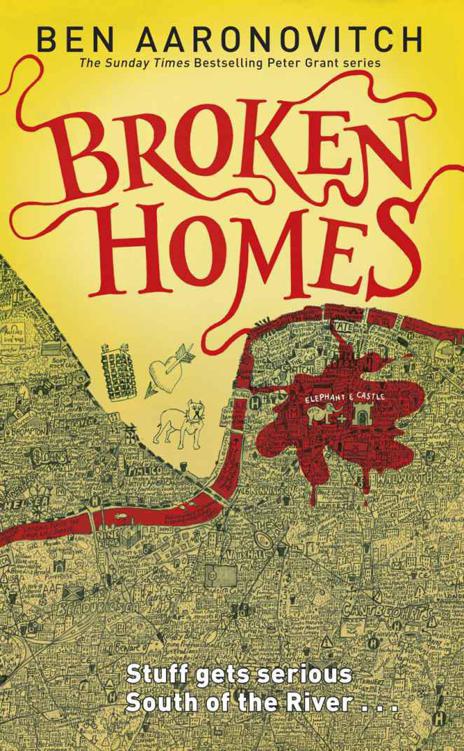 1
Perfectly Human Monsters
A t twenty-three minutes past eleven Robert Weil drove his 53 registered Volvo V70 across the bridge that links Pease Pottage, the improbably named English village, with Pease Pottage, the motorway service station. We know the exact time because the Highway Agency cameras picked him up at this point. Despite the rain and the poor visibility, image enhancement of key frames clearly show that Robert Weil was alone in the front of the car.
Driving with what looks like, in hindsight, suspiciously deliberate care Robert Weil turned left at the roundabout to join the loop of road that curves around the service station and heads for Crawley proper across the second bridge above the M23. There’s a tricky intersection there where traffic coming off the motorway slip road crosses traffic coming across the bridge – it’s controlled by traffic lights to prevent accidents. We don’t know why Robert Weil ran those lights. Some believe that it was a cry for help, an unconscious desire to be caught. Others say that he was in a hurry to get home and took a calculated risk – which wouldn’t explain the sedate thirty miles per hour he was going when he went through them. I think that he was concentrating so hard on keeping his speed legal and avoiding attention that he didn’t even notice the lights – he had a lot on his mind.
We don’t know what Allen Frust was thinking as he came up the motorway slip road, at right angles to Robert Weil, at an estimated fifty-three miles an hour in his five-year-old Vauxhall Corsa. The light was in his favour and so he continued bearing left and was halfway across the intersection when he hit Robert Weil’s Volvo in the side just ahead of the front passenger door. Sussex Police’s Forensic Collision Investigation Team determined later that neither vehicle slowed or took evasive action prior to the crash, leading them to conclude that in the dark and rainy conditions neither driver was consciously aware of the other.
The impact drove the Volvo onto the grassy verge and into the crash barrier where it stopped almost immediately. The Vauxhall, travelling at nearly twice the speed, spun several times in the wet conditions before rolling over and tumbling to crash into the line of trees further along. It was determined that while Allen Frust’s life was saved in the first instance by his seatbelt and airbag, the belt unfortunately failed as the car tumbled and he was thrown against the roof, breaking his neck.
The first police officer in attendance was PC Maureen Slatt based at the nearby Northgate Police Station in Crawley. She’d been on a solo patrol less than a kilometre to the north and, despite the worsening weather conditions, arrived on the scene in less than two minutes.
Nothing kills and injures more police than attending a traffic accident on a fast road, so the first thing she did was park her Incident Response Vehicle in the ‘fend-off position’ at the intersection with its lightbar, headlamps and hazard lights all switched on. Then, with that meagre protection from insane night-time drivers in place, she ventured first to the Volvo to find Robert Weil groggy but responsive and then to the Vauxhall to find Allen Frust limp and seriously dead. After a quick sweep of her torch to ensure no passengers had been thrown clear into the bushes along the verge, she went back to Robert Weil to see if she could help. It was at this point that PC Slatt, and I bet she got stick for that name, proved that she was a proper copper and not just a uniform hanger with good driving skills.
The Volvo V70 is a large estate car and upon impact its rear door had sprung open. Traffic cop lore is full of gruesome tales of unsecured family pets, grannies and even children being flung around the back of cars, so PC Slatt figured she should check.
She immediately recognised the smears of blood on the side panels, fresh enough to still glisten in the light of her torch. It wasn’t much blood but it was enough to make her concerned – she searched thoroughly, but there was nobody in the back of the car or in a surrounding ten-metre area.
By the time she’d finished searching, the traffic cops had rolled up in their BMW 520 estates stuffed full of barriers, warning lights and enough reflective signs to set up a second runway at Gatwick. They quickly isolated the lane and got the traffic safely moving again. An ambulance arrived soon after and, as the paramedics
Vom Netzwerk: 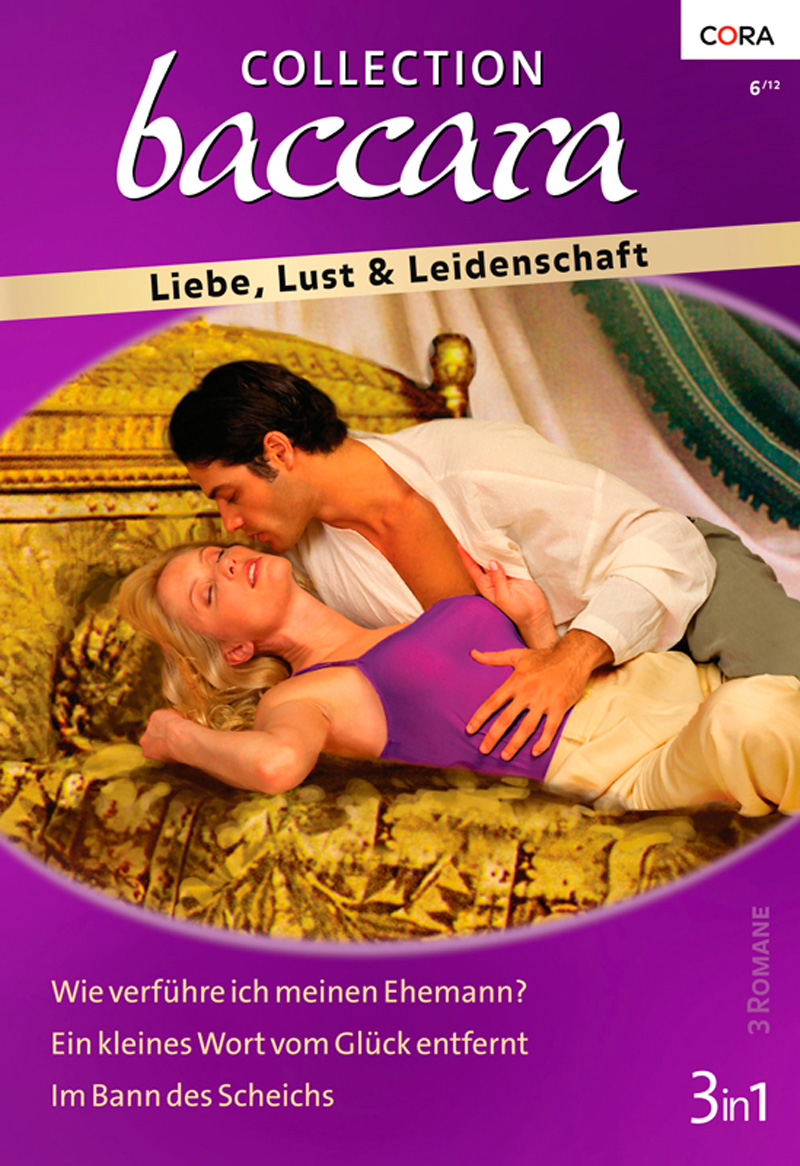 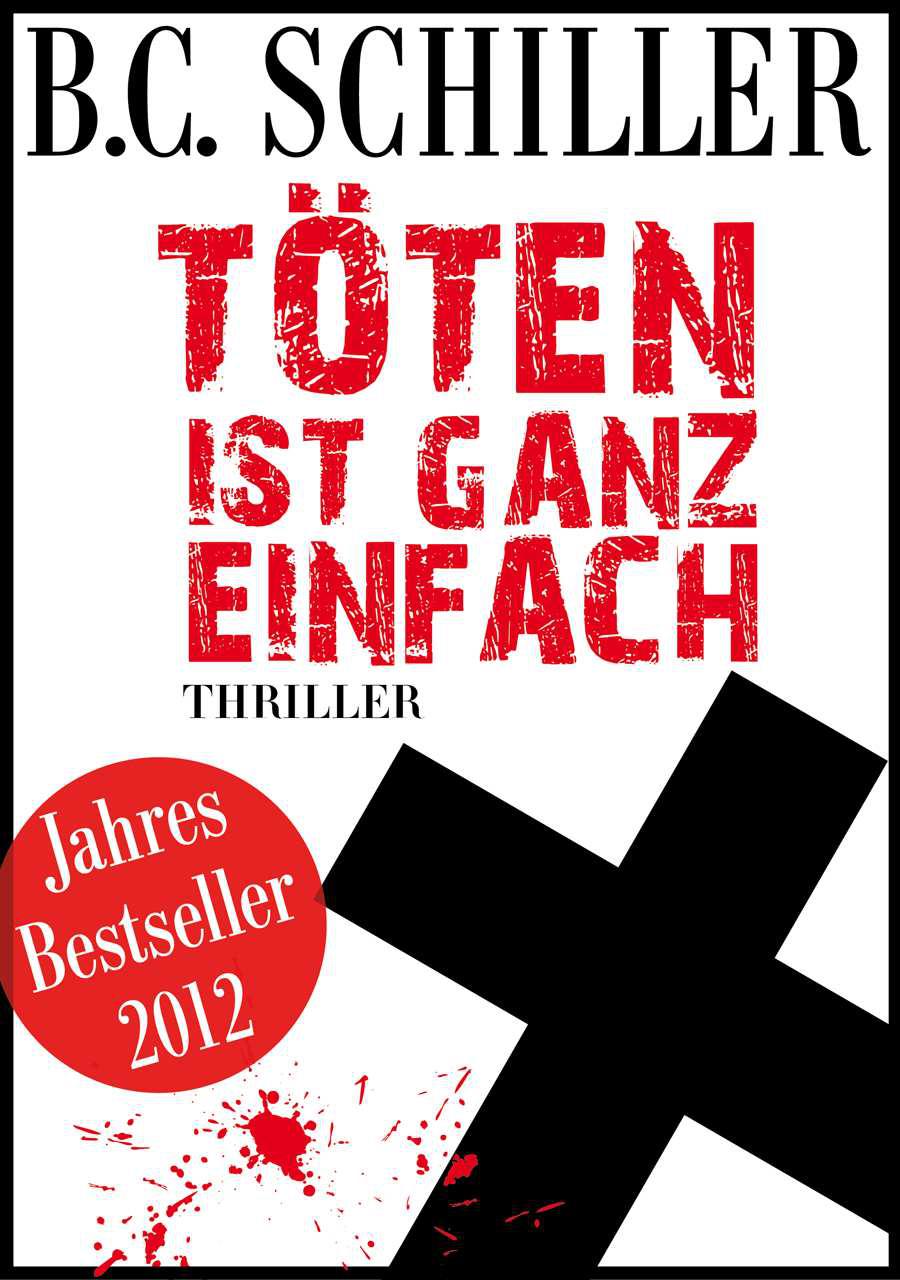 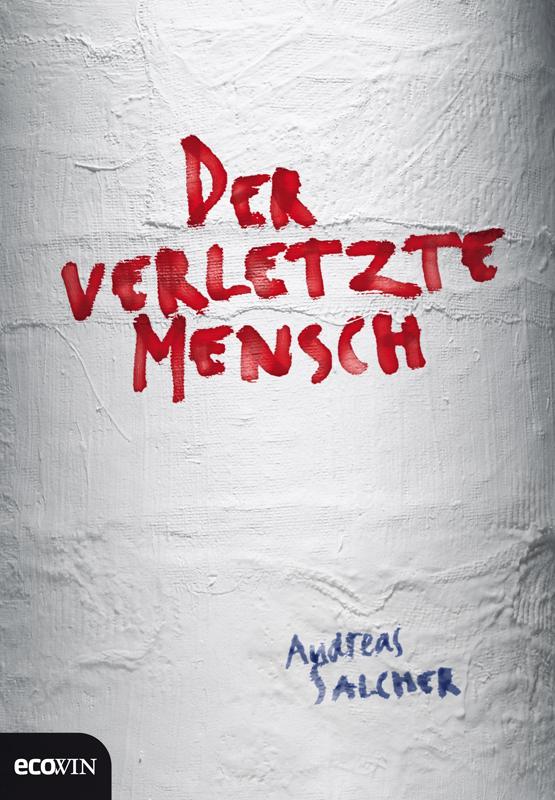 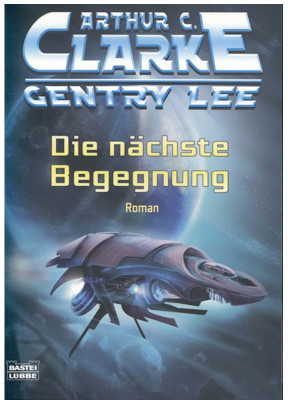 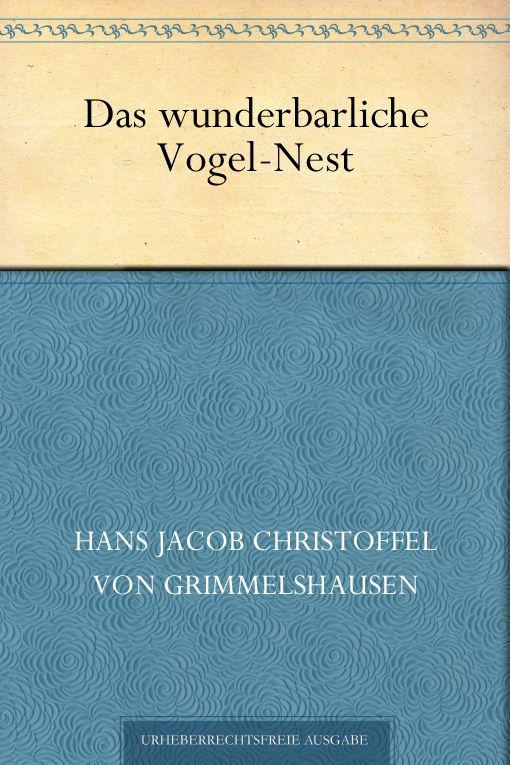 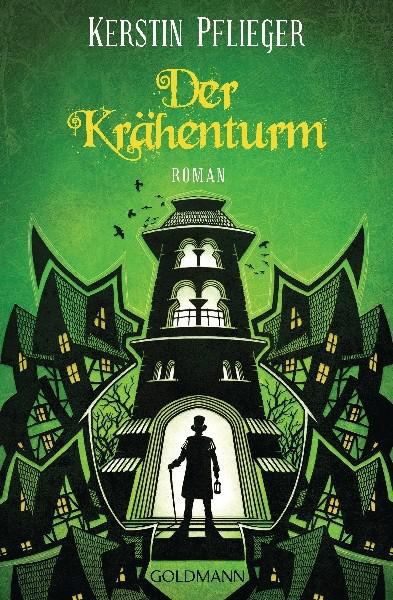 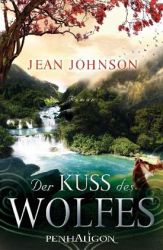 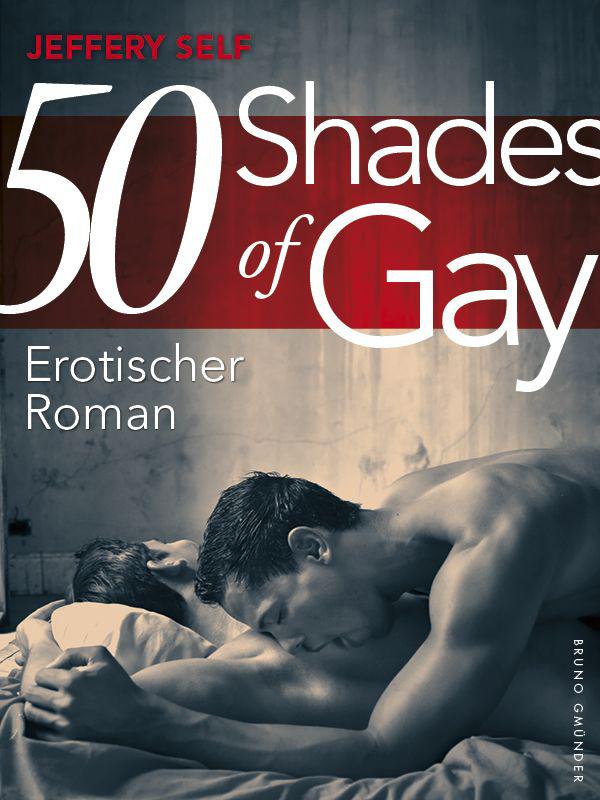