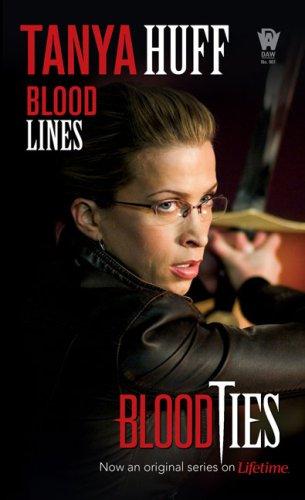 Scanned by Highroller.
Proofed more or less by Highroller.
Made prettier by MollyKate's,'Cinnamon's style sheet.
Chapter One
He had been almost aware for some time. Nothingness had shattered when they removed him from the chamber long concealed behind the centuries empty tomb of a forgotten priest. The final layer of the binding spell had been written on the rock wall smashed to gain access and, with that gone, the spell itself had begun to fray.
Every movement frayed it further. The surrounding ka, more souls than had been near him in millennia, called him to feed. Slowly, he reached for memory.
Then, just as he brushed against self and had only to reach out and grasp it and draw home the key to his freedom, the movement stopped and the lives went away. But the nothingness didn't quite return.
And that was the worst of all.
Sixteenth Dynasty , thought Dr. Rax running his finger lightly along the upper surface of the plain, unadorned rectangle of black basalt. Strange, when the rest of the collection was Eighteenth. He could now, however, understand why the British were willing to let the artifact go; although it was a splendid example of its type, it was neither going to bring new visitors flocking to the galleries nor was it likely to shed much light on the past.
Besides, thanks to the acquisitiveness of aristocracy with more money than brains, Great Britain has all the Egyptian antiquities it can hope to use . Dr. Rax was careful not to let that thought show on his face, as a member of said aristocracy, albeit of a more recent vintage, fidgeted at his shoulder.
Too well bred to actually ask, the fourteenth Baron Montclair leaned forward, hands shoved into the pockets of his crested blazer.
Dr. Rax, unsure if the younger man was looking worried or merely vacant, attempted to ignore him. And I thought Monty Python created the concept of the upper-class twit , he mused as he continued his inspection. How foolish of me .
Unlike most sarcophagi, the artifact Dr. Rax examined had no lid but rather a sliding stone panel in one narrow end.
Briefly, he wondered why that feature alone hadn't been enough to interest the British museums. As far as he knew the design survived on only one other sarcophagus, an alabaster beauty found by Zakaria Goneim in the unfinished step pyramid of Sekhem-khet.
Behind him, the fourteenth baron cleared his throat.
Dr. Rax continued to ignore him.
Although one corner had been chipped, the sarcophagus was in very good condition. Tucked away in one of the lower cellars of the Monclairs' ancestral home for almost a hundred years, it seemed to have been ignored by everything including time.
And excluding spiders . He brushed aside a dusty curtain of webbing, frowned, and with fingers that wanted to tremble, pulled a penlight out of his suit pocket.
'I say, is something wrong?" The fourteenth baron had an excuse for sounding a little frantic. The very exclusive remodeling firm would be arriving in a little under a month to turn the ancestral pile into a very exclusive health club and that great bloody stone box was sitting right where he'd planned to put the women's sauna.

The thudding of Dr. Rax's heart almost drowned out the question. He managed to mutter, "Nothing." Then he knelt and very carefully played the narrow beam of light over the lower edge of the sliding plate. Centered on the mortared seam, six inches above the base of the sarcophagus, was an oval of clay-a nearly perfect intact clay seal stamped with, as far as Dr. Rax could tell through the dust and the spider webs, the cartouche of Thoth, the ancient Egyptian god of wisdom.
Just for a moment, he forgot to breathe. An intact seal could mean only one thing. The sarcophagus wasn't-as everyone had assumed-empty.
For a dozen heartbeats, he stared at the seal and struggled with his conscience. The Brits had already said they didn't want the artifact. He was under no obligation to let them know what they were giving away. On the other hand… He sighed, switched off the penlight, and stood. "I need to make a call," he told the anxious peer. "If you could show me to a phone."
'Dr. Rax, what a pleasant surprise. Still out at Haversted Hall are you? Get a look at his lordship's 'bloody-great-black-stone-box'?"
'As a matter of fact, yes. And that's why I've called." He took a deep breath; best to get it over with quickly, the loss might hurt less. "Dr. Davis, did you actually send one of your people out here to look at 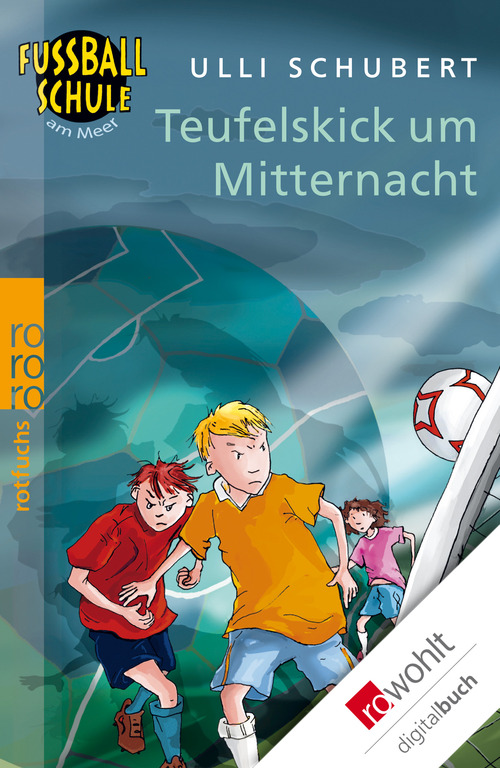 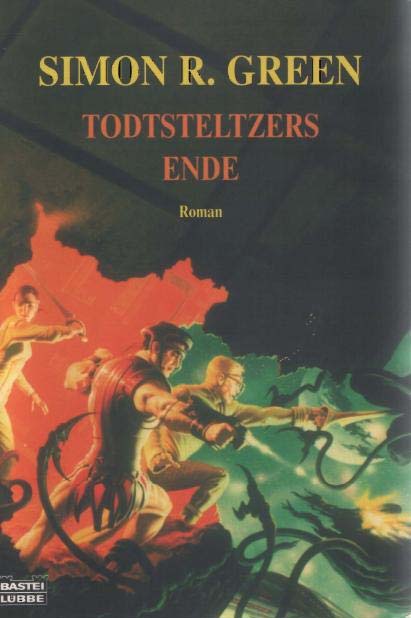 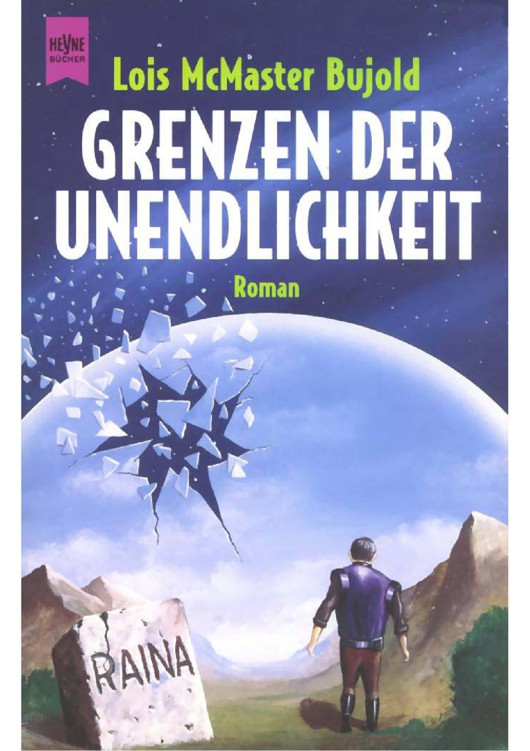 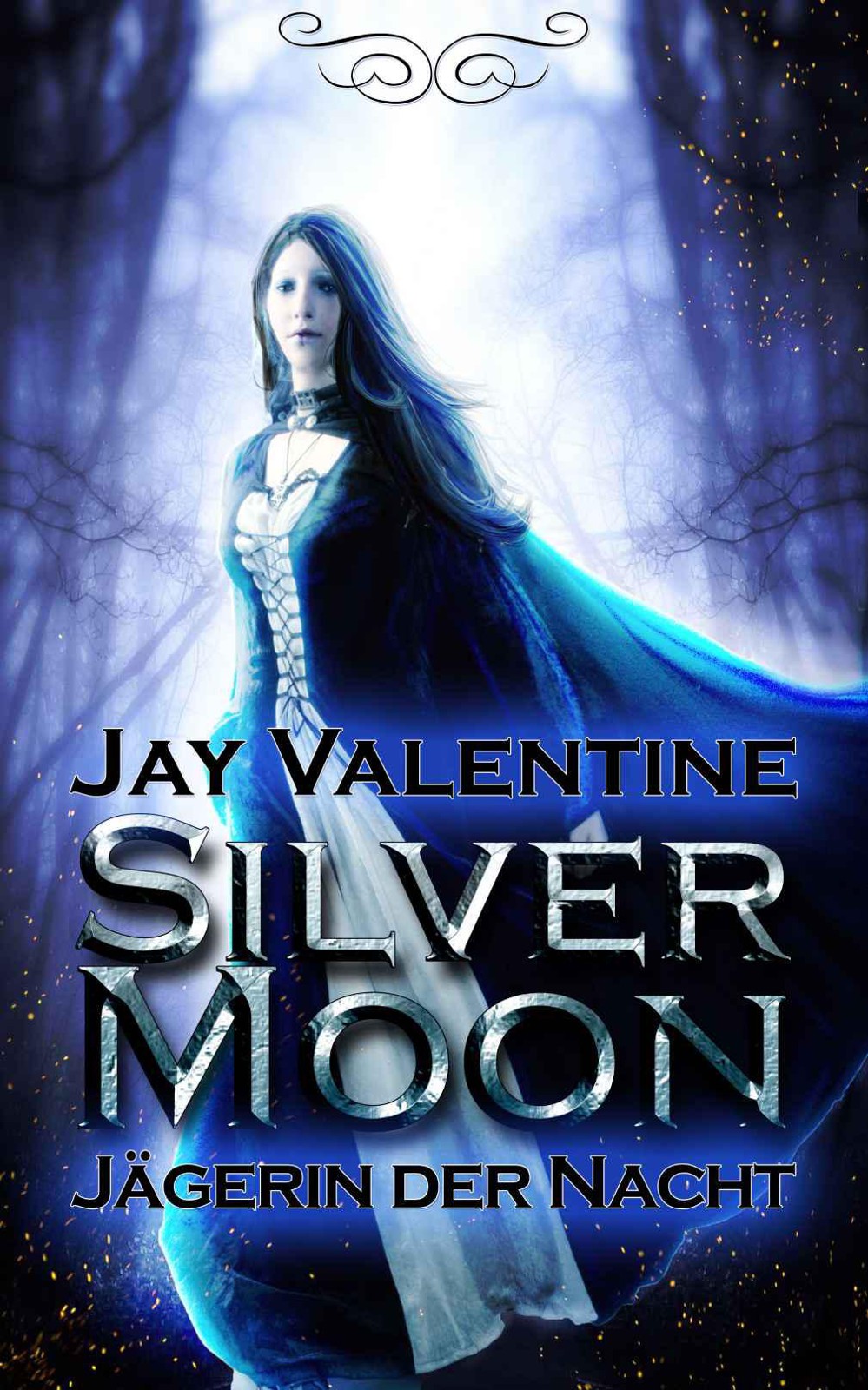 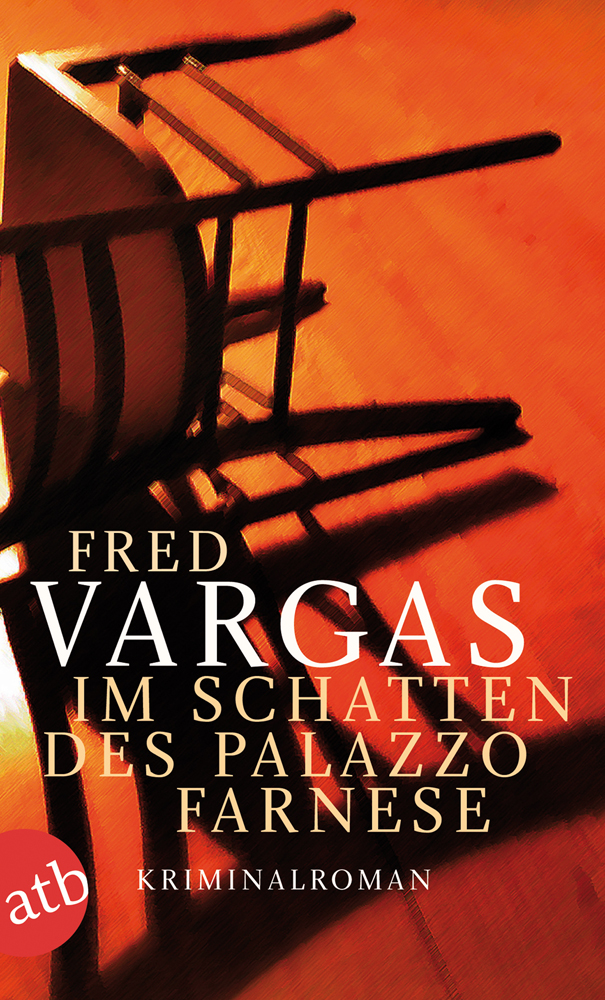 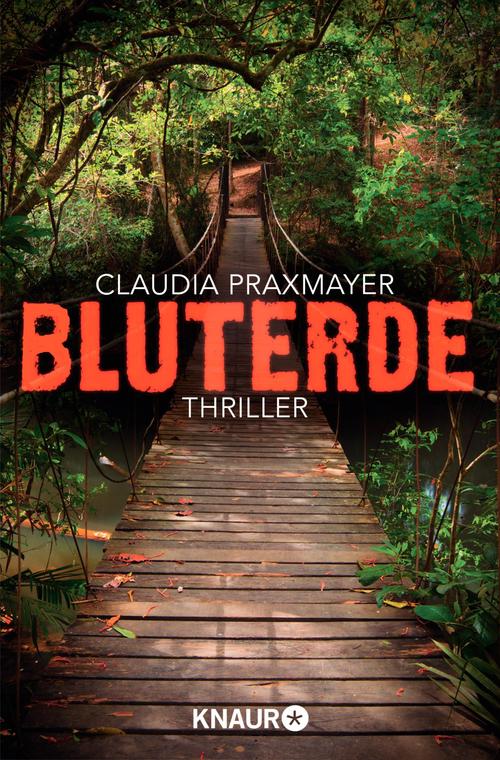 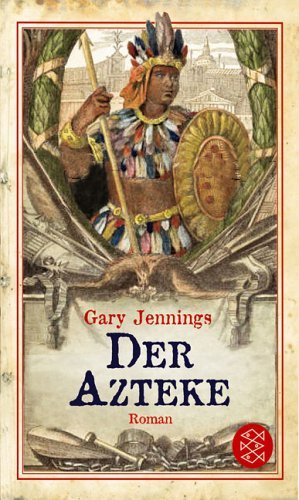