don’t know,” Marcia said impatiently. “Don’t get me all upset if you don’t know what it—”
“Here’s one of his hats,” Dwayne said, coming back into the room. It was a basic ball cap, blue with a green visor, and a Hartford Whalers logo on the front.
Marcia opened her fist and displayed the check for her husband. “What’s this?”
“Justin endorsed it. His signature’s on the back,” Dwayne said defensively. “Keisha said she needed a sample of his handwriting. I didn’t know what else to get. Kids today, they do all their writing on the computer.”
“You wrote him a check for two hundred dollars behind my back?”
“Marcia, really, this isn’t the time.”
“Let me see that,” Keisha said, and took the check from the woman’s hand. She flipped it over and ran her index finger back and forth across Justin Wilcox’s signature. Wilcox was the last name of Marcia Taggart’s first husband, Justin’s father. “Can I have this?”
Marcia snatched it back, and tore away all the sections of the check surrounding the endorsement, including the part on the front with the account number, then returned the shred of paper bearing the signature to Keisha. “I don’t see any sense in giving you all my husband’s banking information.”
“Oh for the love of God,” Dwayne said. “Why not insult the woman while she’s trying to help us.”
“It’s all right,” Keisha said with unoffended patience as she tucked the slip of paper into the pocket of her jacket.
Marcia, plowing through her opportunity to apologize, said, “You were seeing Justin with his eyes closed. What’s that supposed to mean?”
Instead of answering, Keisha took the hat from Dwayne, stood up and started to walk around the room very slowly.
“What are you doing?” Marcia asked, but Keisha, who seemed to have slipped into some kind of trance, did not respond.
“Just let her do her job,” Dwayne said.
Keisha was saying something under breath, mumbling. Marcia said, “What did you say?”
She held up a hand and continued wandering. Then she stopped abruptly, turned and looked at Marcia. “What does scarf, or scarfy, or something like that mean to you? Does that word make any sense?”
Marcia’s mouth opened. “What? That doesn’t mean anything. I have no idea what you’re talking about.”
Keisha made a show of mental struggle. “Could it be ‘scar free?’ Is that possible? I’m seeing some kind of office. With empty filing cabinets. But ‘scar free,’ that must be wrong. Does Justin have any scars? Let me see his picture again.”
Dwayne had shown her a picture of his stepson moments after she’d arrived, a framed high school graduation shot. A thin boy, with a long, angular face. Dwayne was about to grab it off the mantel and show it to her again when Marcia said, “Oh my God. You said ‘scar free?’ Is that what you said? That does mean something.”
Keisha stopped kneading the hat in her hands. “What?”
“It was a clinic,” she said quietly.
“A clinic?”
“They did laser treatments, that kind of thing.”
“What could that have to do with your son, Ms. Taggart?”
Marcia had become flustered. “They rented from—I have some properties. Investment properties, business space I rent out. I rented office space to the Scar Free Clinic, out past the Post Mall.”
Keisha said, “Well, I must have this wrong. Your son could hardly be hiding out in a clinic.”
“No, but they went out of business. The office space is empty.”
Dwayne’s eyes lit up. He gave Keisha an approving look. “That’s why you just saw the empty filing cabinets.”
“Could Justin have got a key to that place?” Keisha asked.
“I suppose it’s possible,” Marcia said. “Just a minute.”
She got off the couch and hurriedly left the room. Dwayne said, “She’s got an office in the house where she keeps keys to her various rental properties. Do you think he could be there? Is that what you’re getting? Is that the vision you’re seeing?”
“Please,” Keisha cautioned. “Don’t get your hopes up. I get these little flashes, I see things, but this might not be the thing that—”
“They’re gone!” Marcia screamed from another part of the house. “The keys are gone!”
“There’s something else,” Keisha said. “I keep seeing him with his eyes closed.” She paused. “Maybe he’s just sleeping.”
* * *
The three of them went over in Dwayne’s Range Rover. 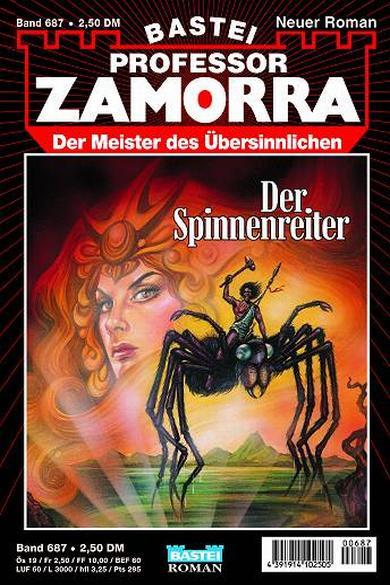 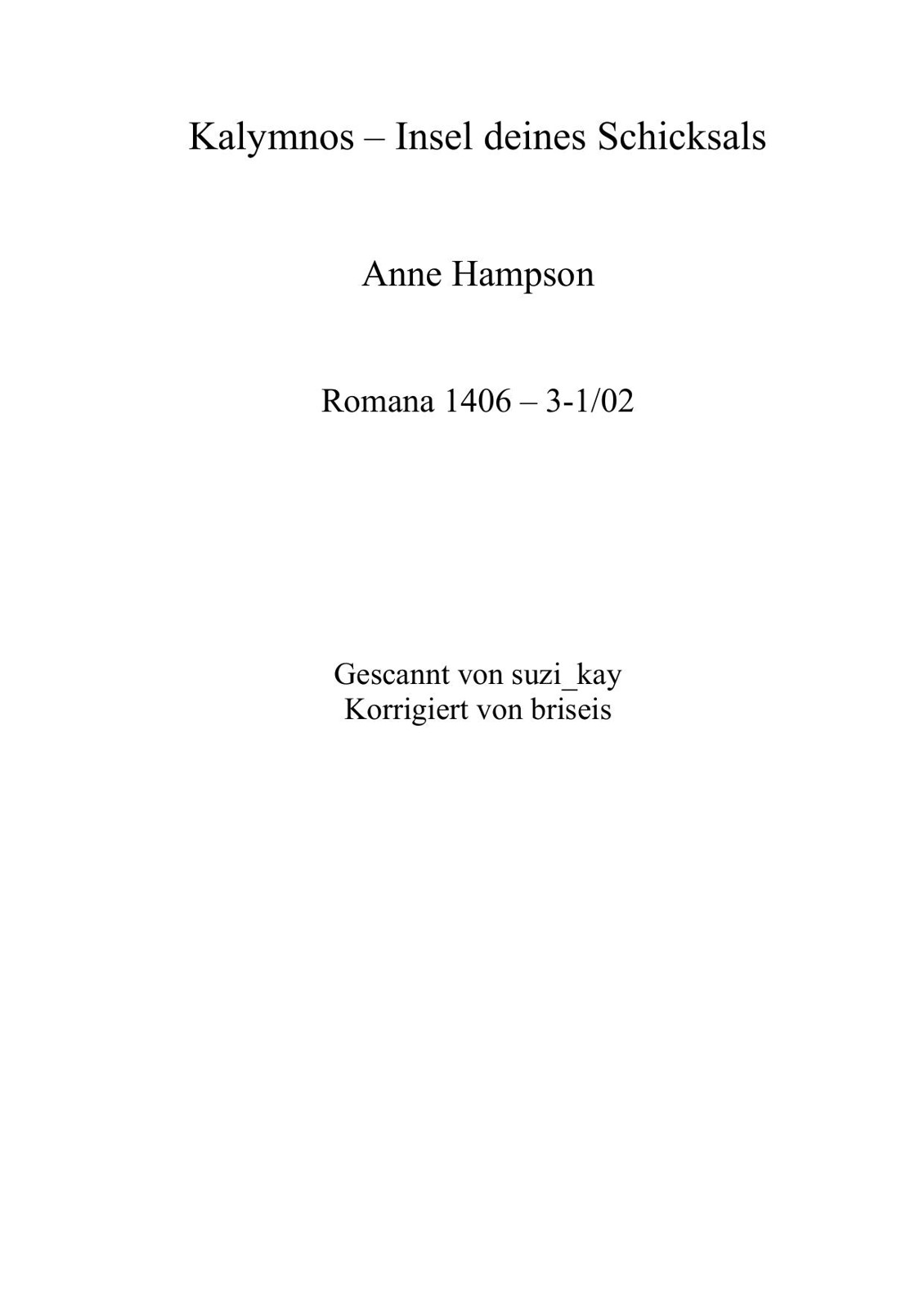 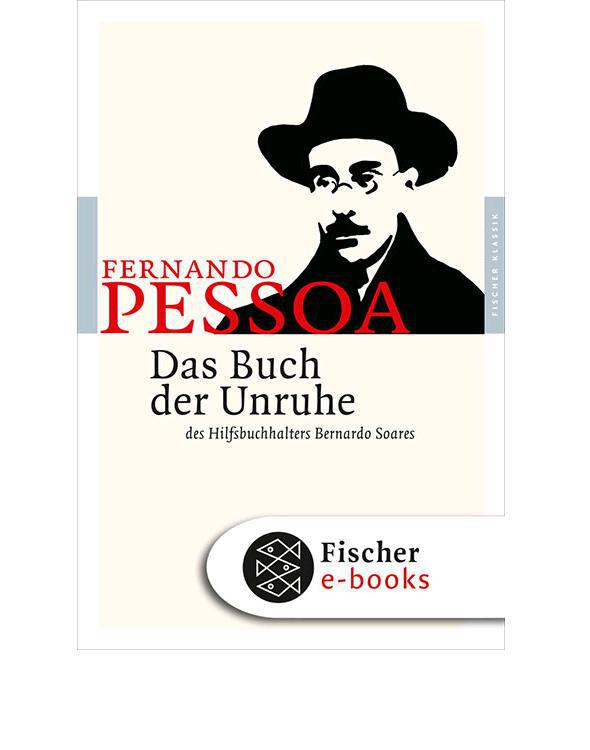 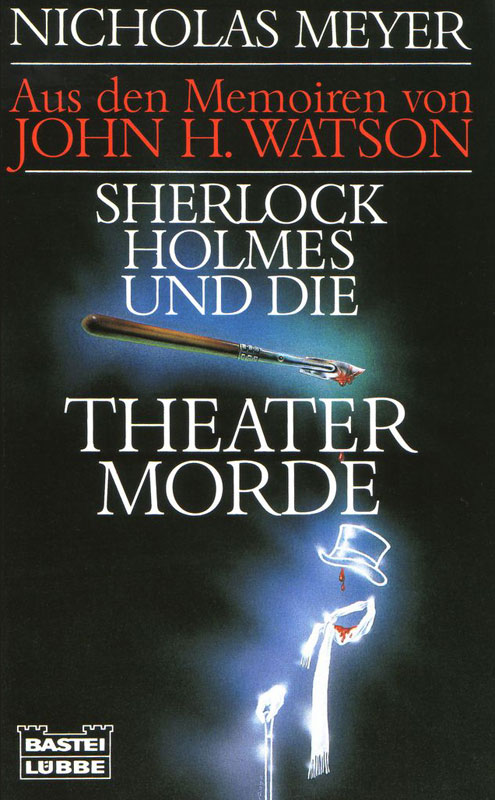 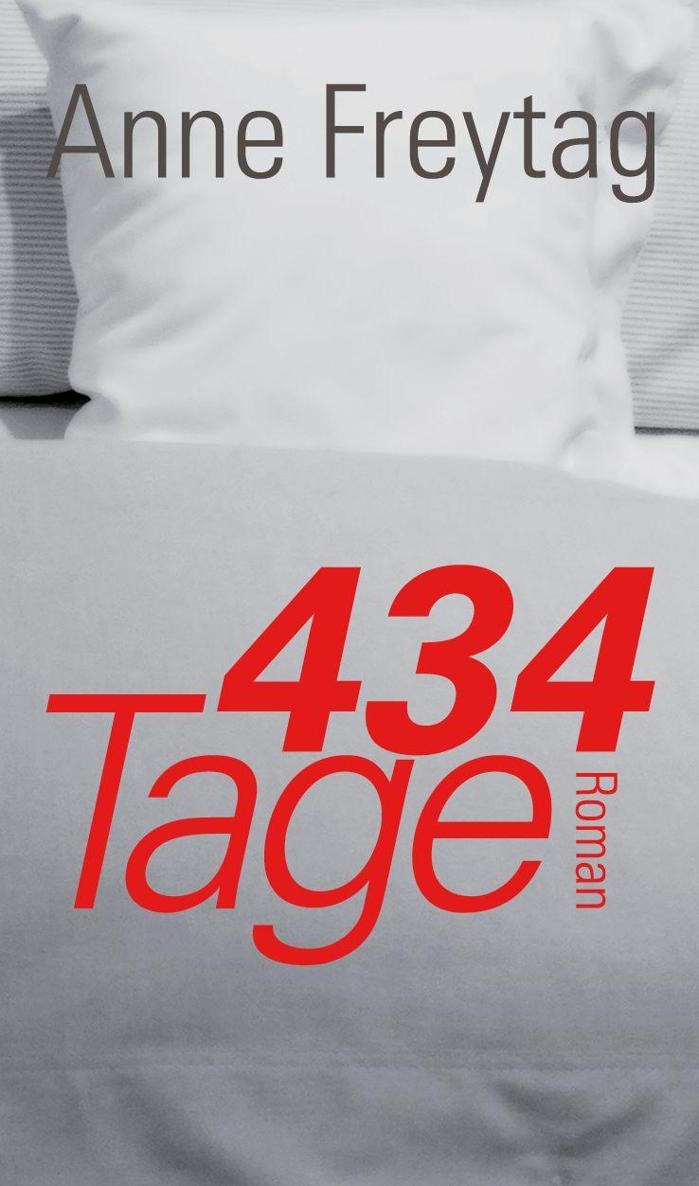 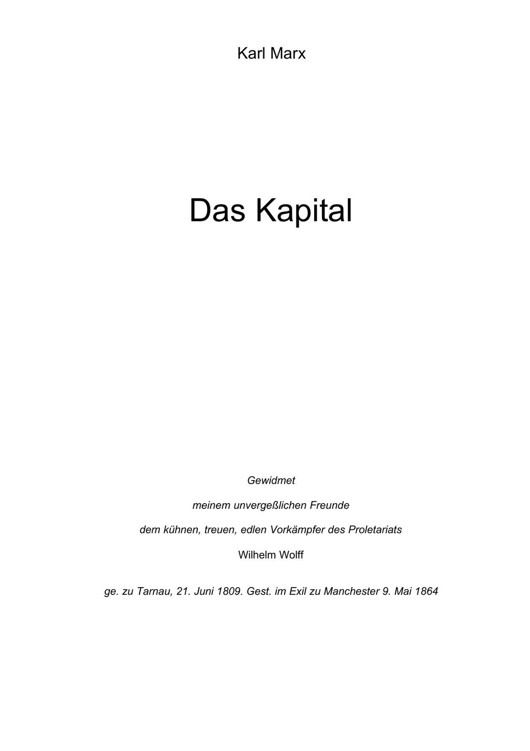 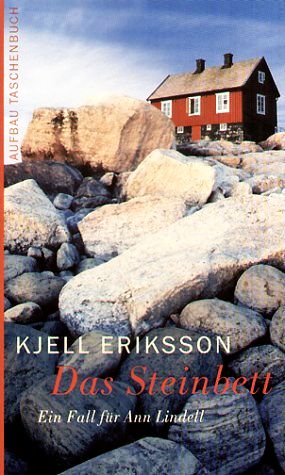 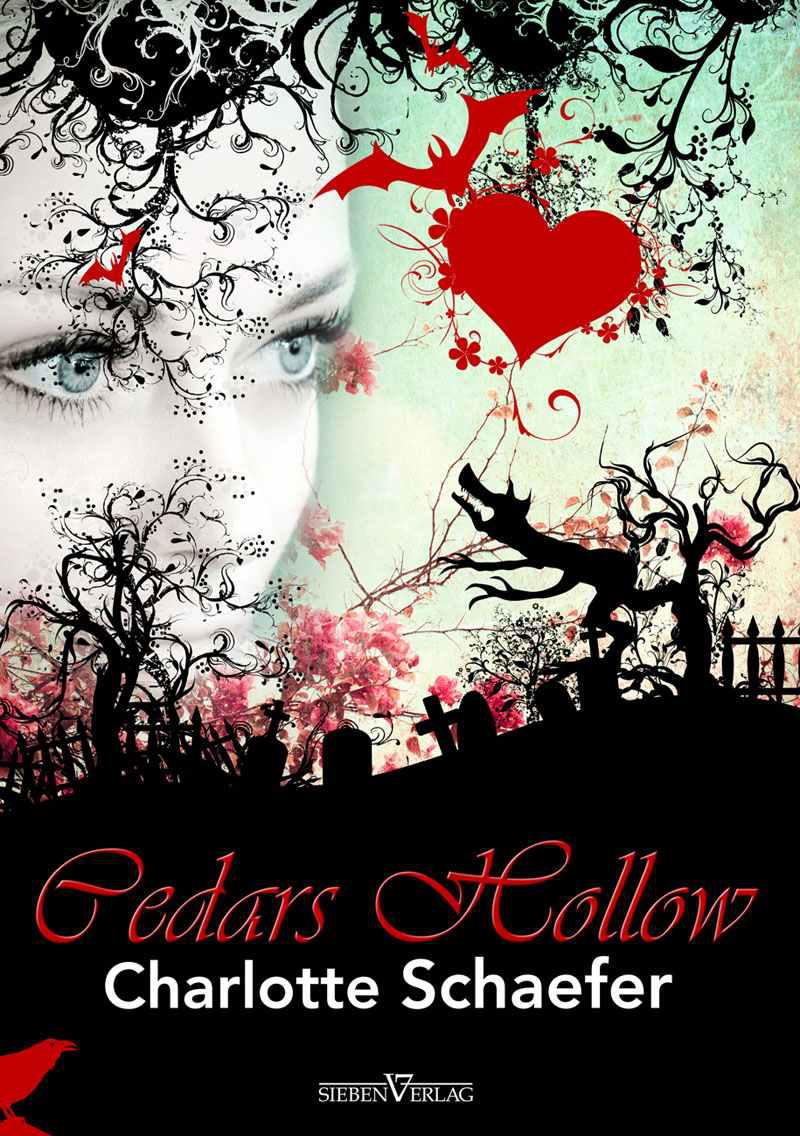