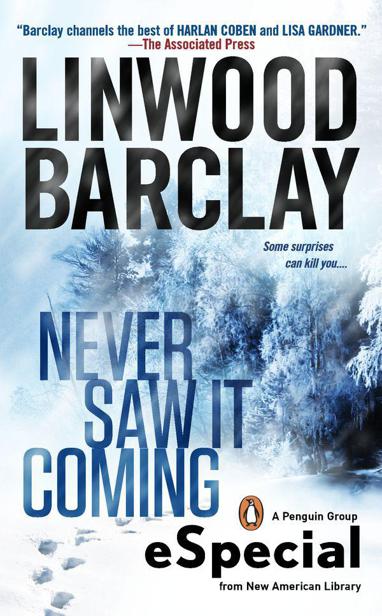 One
“This is ridiculous,” Marcia Taggart said. “You’re telling me this woman here, just by holding something of Justin’s, she’s going to be able to figure out where he is? Are you kidding me? She’s going to forge some kind of some psychic
link
with him by fondling one of his childhood action figures or wrapping her arms around his pillow? What kind of fool do you take me for?”
“Marcia, for the love of God,” said her husband, Dwayne. “If you’re not going to call the police, you need to do
something
. For all you know, your boy’s in a ditch somewhere. We have to find him.”
“You know as well as I do that’s probably
exactly
what’s happened,” Marcia snapped at him. “He’s gotten drunk, or high, or he’s shacked up with some slut somewhere, or most likely all of the above. If I go running to the police every time he does something like that, we’ll need a bigger driveway for all the patrol cars that’ll be sitting here all the time.”
Keisha Ceylon sat and listened, and watched. Let them have their argument. She could wait.
Dwayne said, “It’s been three days. The boy’s never been gone this long before.”
“That’s the problem,” Marcia said, pointing an accusing finger at her husband. “You think of him as a boy. He’s not a
boy
any more. He’s twenty-two and it’s time he learned to stand on his own two feet, not waiting around for handouts from his mother. Why do you think I’ve cut him off? So he’ll learn to be responsible, that’s why.”
Quietly, Dwayne said to her, “I’m not saying you’re wrong about any of this. I know what he’s put you through. I know it’s been hard, raising him on your own after Oscar passed away. I know Justin needs to get his act together. He’s a scheming little pain in the ass.”
Marcia shot him a look that said, I can call him that, but you’re not his father, so watch it.
“Sorry,” he said, receiving her unspoken message loud and clear. “But I’m not saying anything you haven’t said yourself. He can be a handful. But Marcia, just because he’s irresponsible doesn’t mean he couldn’t be in some real trouble.” He pointed to the window. A light snow was falling. “It’s freezing out there. Suppose you’re right. Suppose he did get drunk, or high, and ended up passing out in a snow bank. He could have frozen to death out there. Is that what you want for your own—”
“Of course not!” she shouted. Her lower lip quivered, her eyes glistened.
Here we go
, Keisha thought.
“Oh my God,” Marcia Taggart said, putting her hands over her face, walking over to the couch and sitting down. She kept her face covered, not wanting her husband, or Keisha, to see her lose control. She plucked a tissue from the box sitting on the coffee table and quickly dabbed her eyes, blew her nose, then sat up very straight. Composed now. Positively regal.
“Well,” she said. “So.”
Dwayne walked around behind the couch, standing at his wife’s back, and rested his hands uneasily on her shoulders. Like he was trying to be comforting, but they were too cold to the touch.
“Even if I accept what you’re saying,” she said, turning and talking to the hand on her left shoulder to indicate she meant these words for her husband and not their visitor, “why on earth would we turn to this woman for help?”
Still talking like she wasn’t there. Keisha knew the type. Before she got into this line of work, when she was cleaning houses for a living—something she still did when money ran short—she’d had clients who treated her like she was a piece of furniture. They’d leave her notes about what they wanted done—“dust TOPS of ceiling fans, wipe stainless-steel sinks dry”—even though she was standing there and they could have told her to her face.
“You won’t let me call the police,” Dwayne reminded Marcia.
“We’ve been through this,” she snapped. “I just—you know what he’s like, what the boy is capable of.” She sighed. “Suppose he’s fine, but the reason we haven’t heard from him is, I don’t know, maybe he stole someone’s car. Or shoplifted again. Sending the police out to look for him means they’ll probably end up charging him with something once they find him. Is that what you want?”
It was Dwayne’s turn to sigh. He nodded with false sympathy. “We’ve called all his friends, we’ve been to all the places we thought he might be. We’re running out of 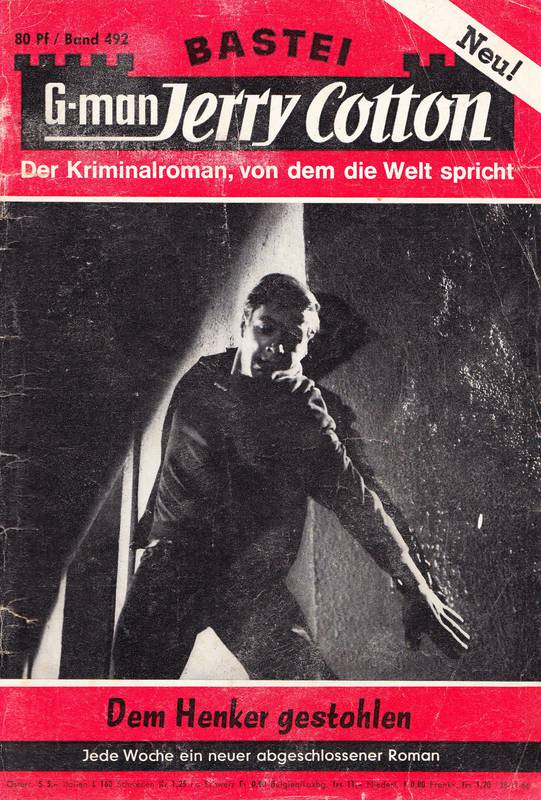 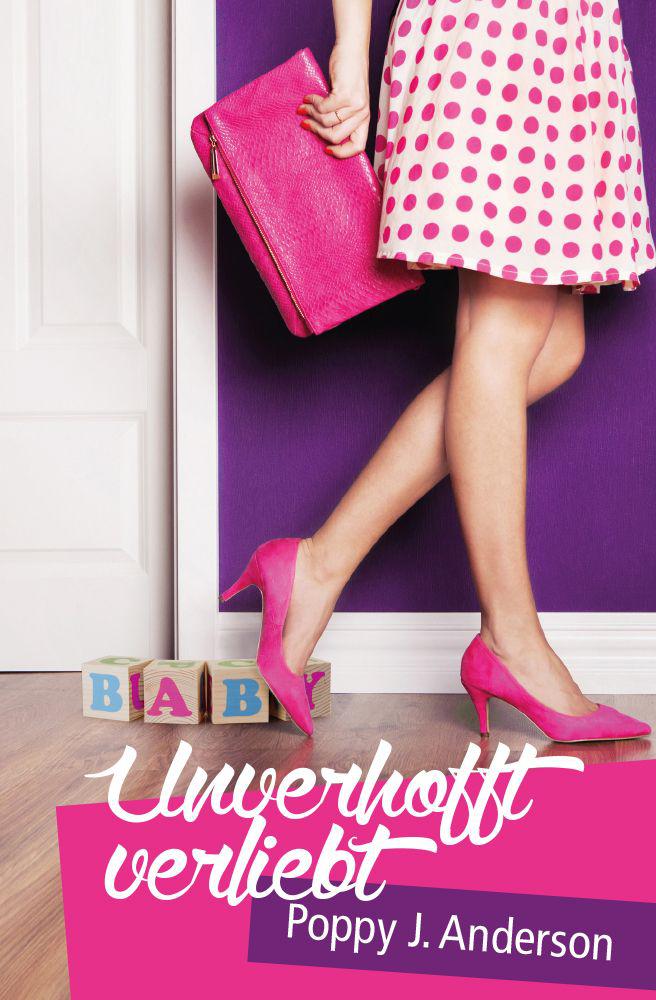 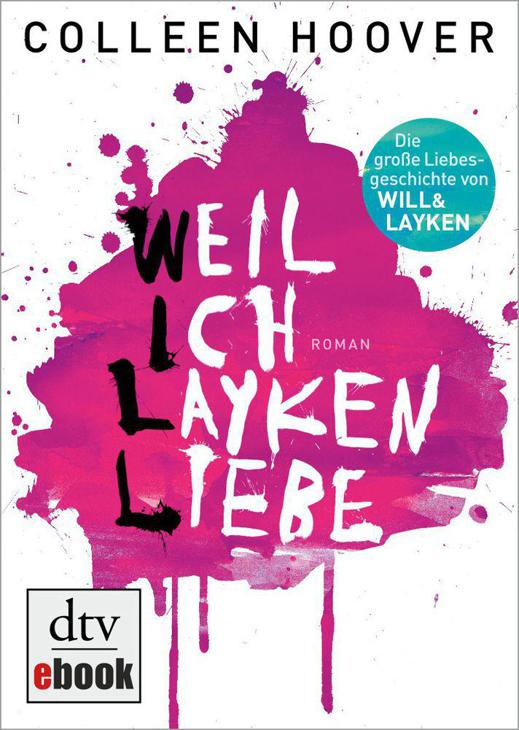 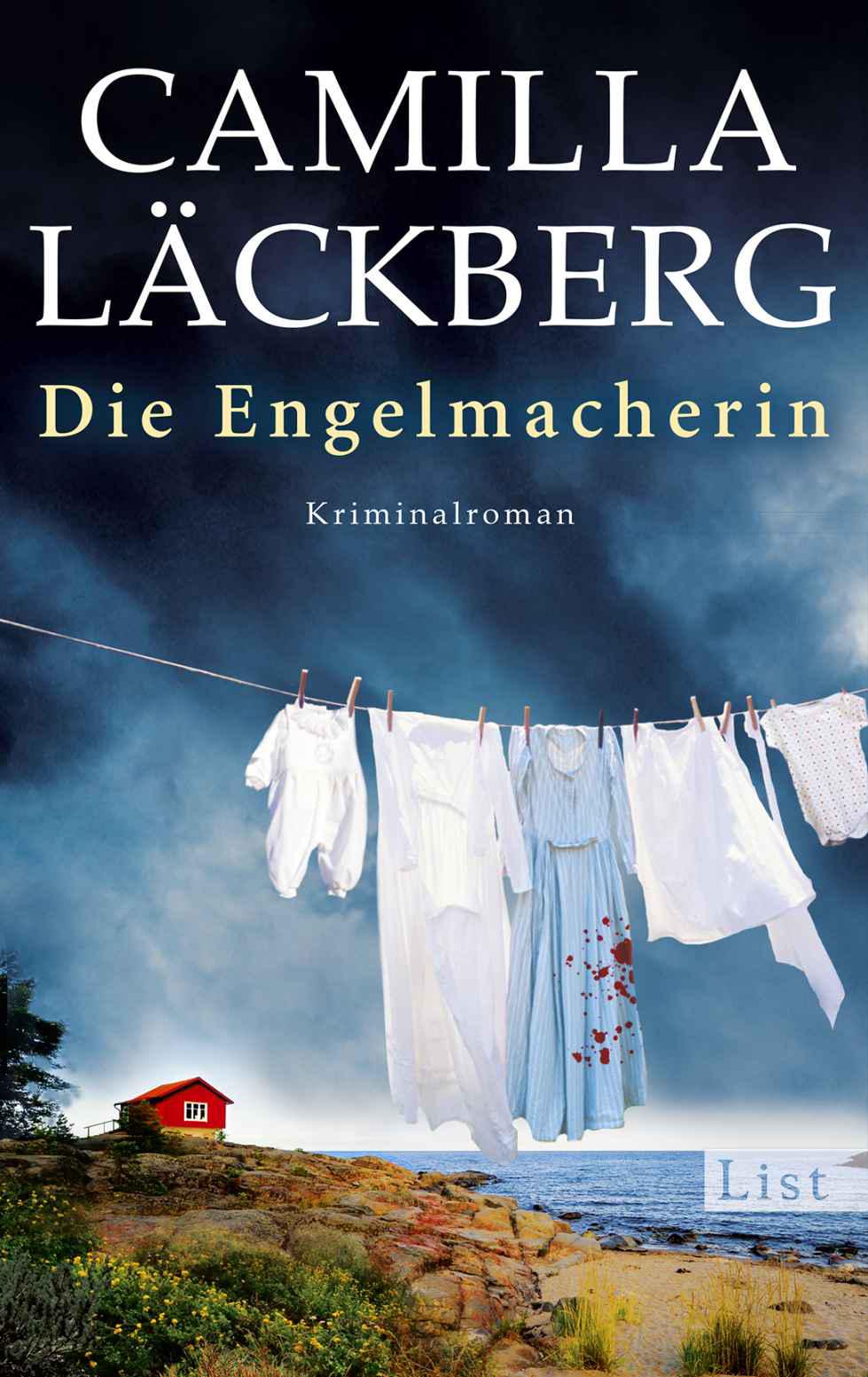 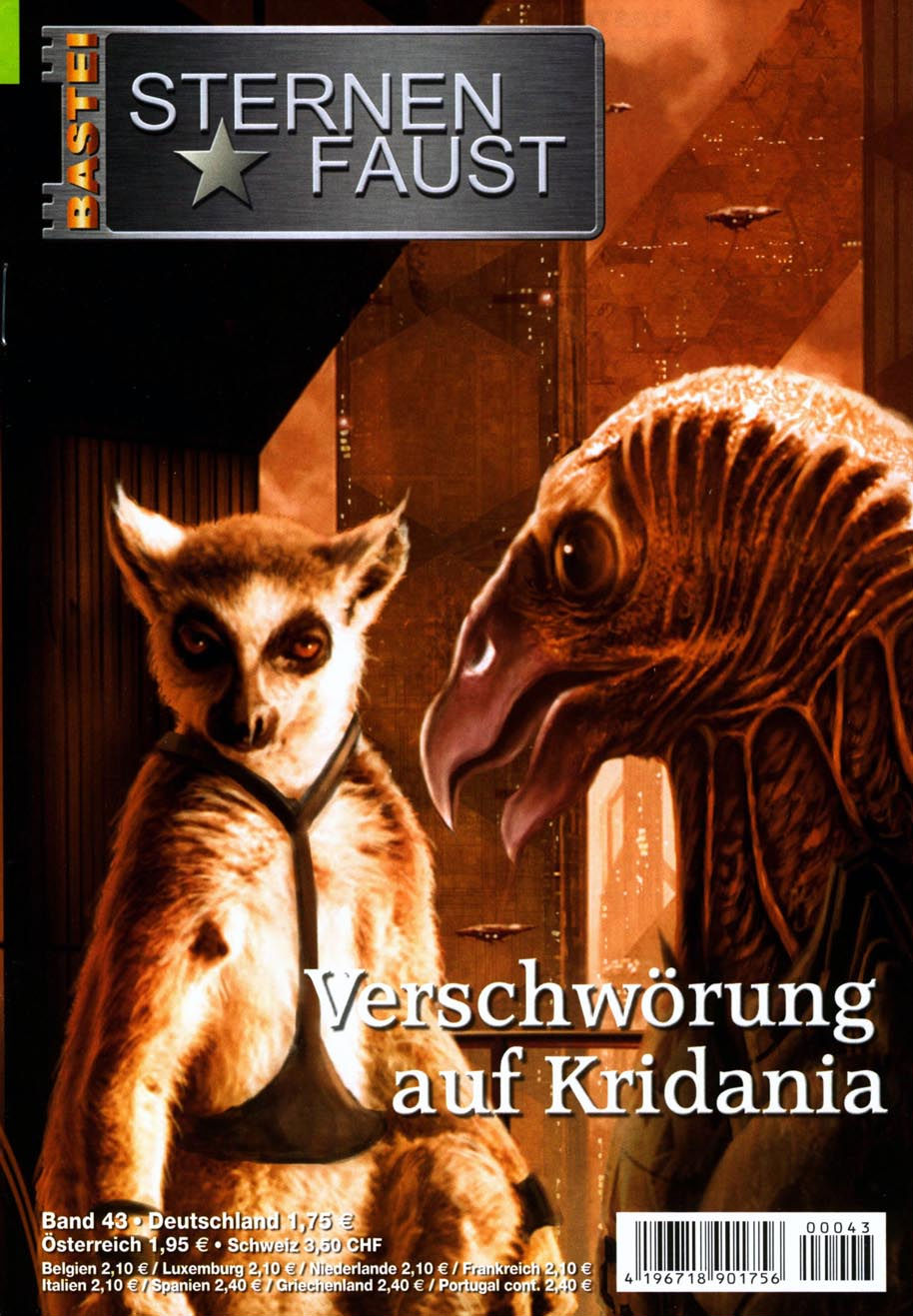 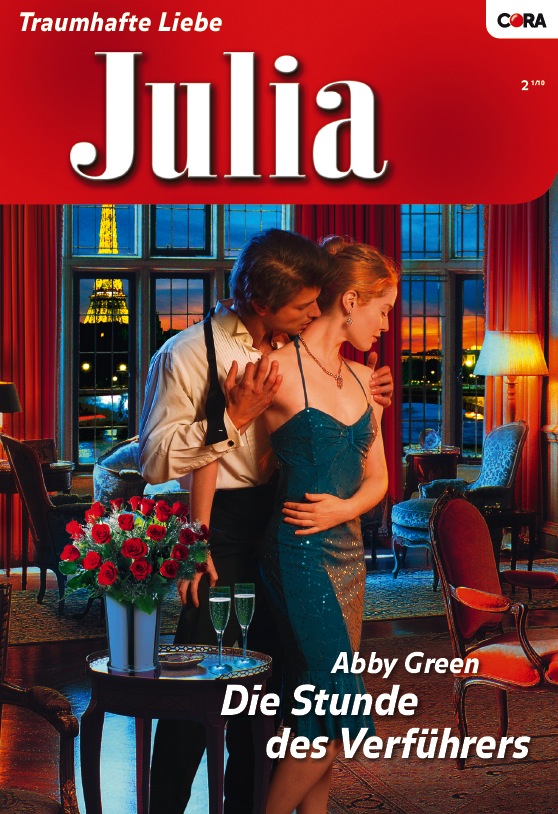 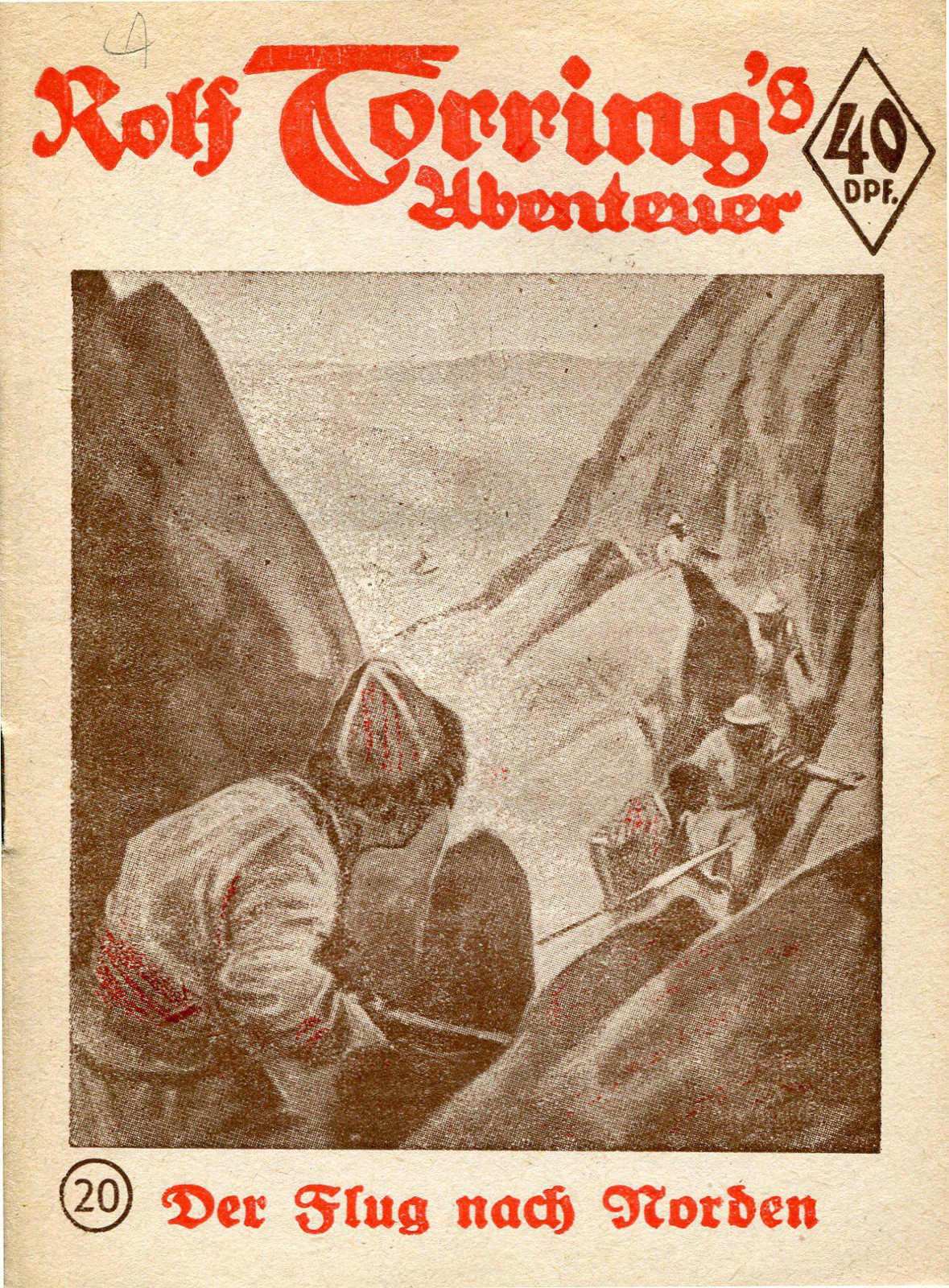