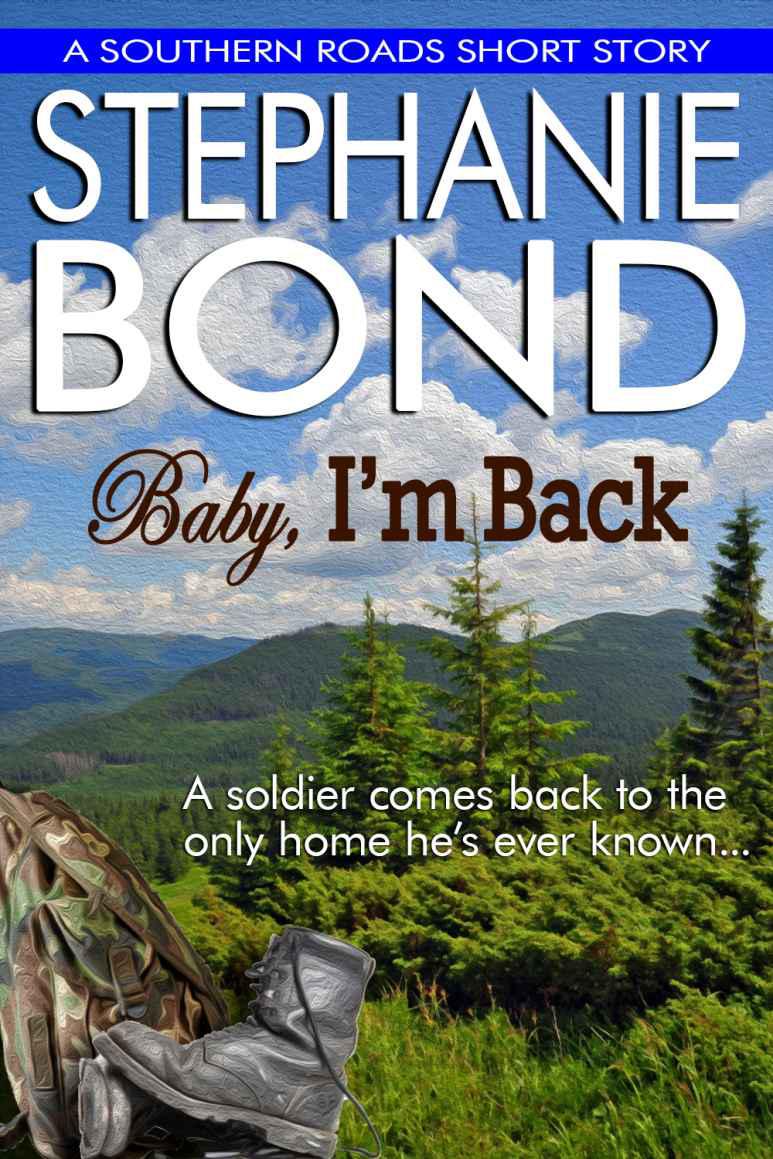 BENEATH HIS U.S. Navy SEALs T-shirt, Seaman Barry Ballantine’s heart thudded against his breastbone. He wondered if he would recognize anything about his mountain hometown of Sweetness, Georgia. The last time he’d seen it, the entire town had been reduced to matchsticks. He’d been fifteen when the F-5 tornado had landed like a giant mixer in the bowl created by the surrounding mountain range, ravaging the small downtown and outlying homes. No human lives had been lost—the disaster had been dubbed The Sweetness Miracle—but the devastation had been the death knell for the small isolated community.
When the tornado descended, he’d been inside Moon’s Grocery, grabbing a soda and making plans with friends to meet later at the Timber Creek swimming hole. The power had gone out—not uncommon when a summer thunderstorm blew through. But when the wail of an unfamiliar siren had sounded, Mr. Moon had herded everyone into the basement. Twelve years had passed, but Barry still remembered the roar of the monster twister rolling over them like a hundred freight trains. The relief of surviving the storm had given way to the terror of being trapped—more than fifty people had been buried alive in that basement, with no idea if anyone had even survived to rescue them.
And then someone had broken through—Emory Maxwell, the boyfriend of Shelby Moon who was among those trapped in the basement, and his buddy Porter Armstrong, who were both in Sweetness on leave from the Army. Emory was the person who’d sounded the alarm from the water tower and was credited with saving the townspeople. Barry had been full of himself at that age and few things had impressed him…but when he’d been pulled out of that dark, dusty hole by the hands of two uniformed soldiers, he’d been awestruck by their bravery. On the spot he had silently committed to joining the Armed Forces when he was old enough.
Barry glanced to the wooden box sitting in the passenger seat and wished he could recapture the enthusiasm of that moment…perhaps it was that hope pulling him back to the only home he’d ever known. He passed a new sign announcing Sweetness 3 Miles, and geared down his Jeep for the steep, steady climb that would eventually take him into what used to be the center of town.
In the aftermath of the tornado he’d thought the place had resembled a war zone. He’d been right—since joining the SEALs, he’d seen plenty of war zones firsthand, except unlike The Sweetness Miracle, they’d all come with casualties. He wasn’t naïve, he’d known what he was signing up for, that loss was part of the job. But knowing it intellectually was one thing, and washing a comrade’s blood out of your clothes was something else entirely.
A pain shot through his left foot. He inhaled sharply and tightened his grip on the steering wheel until it subsided.
The landscape on either side of the newly paved road began to look familiar. It had rained earlier, turning up the brightness on the remaining fall foliage, brilliant orange and yellow and bronze. Clear puddles on the shoulders reflected a crisp October sky. His open Jeep allowed the sounds and scents of autumn to filter in—buzzing insects and pungent fallen leaves. Ahead on the left was a new metal bridge that spanned Timber Creek. At its base was a sign pointing the way to a recycling plant. According to the town’s Web site, the Armstrong brothers, all of whom had grown up in Sweetness and served in different branches of the military, were rebuilding the town on green industries.
He wondered if any other former residents had moved back to Sweetness, if he would know anyone, or if anyone would know him. His friends from high school had scattered after the twister, some of them landing in Atlanta, like his family, but not in the same neighborhoods or the same schools. Everyone had started over somewhere else, but he’d never felt like he belonged anywhere but Sweetness.
Farther ahead on the left was the old Evermore covered bridge—no, the original had blown away. This had to be a replica, but the sight of a familiar landmark tucked into the picturesque curve lifted his spirits.
But when he rounded the curve and looked up, a bona fide grin spread over his face. The white water tower, the only structure spared by the twister, still stood on the top of a ridge heralding “Welcome to Sweetness” in black letters. Its surface was marred with bits of graffiti—apparently 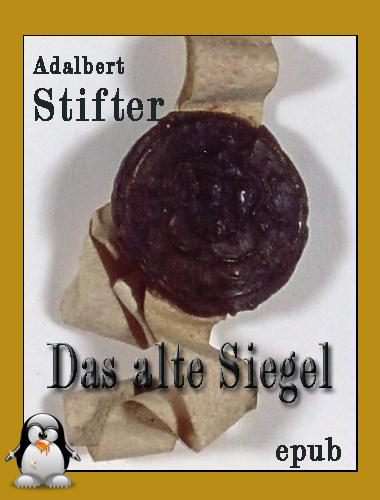 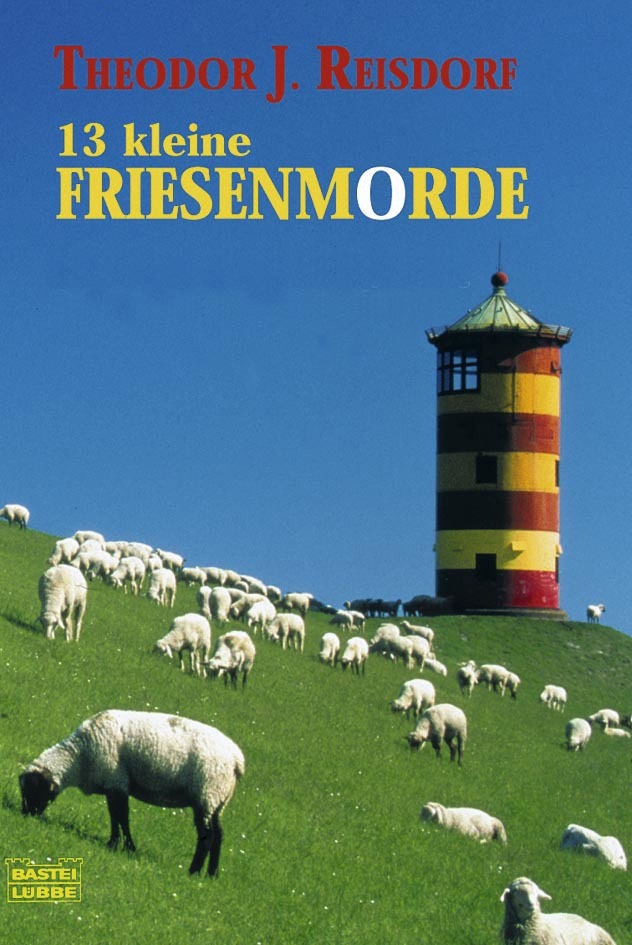 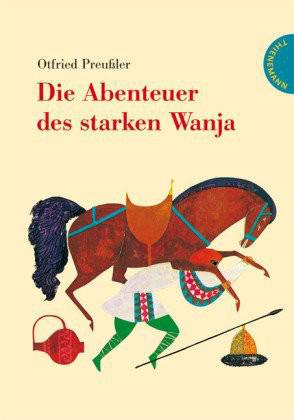 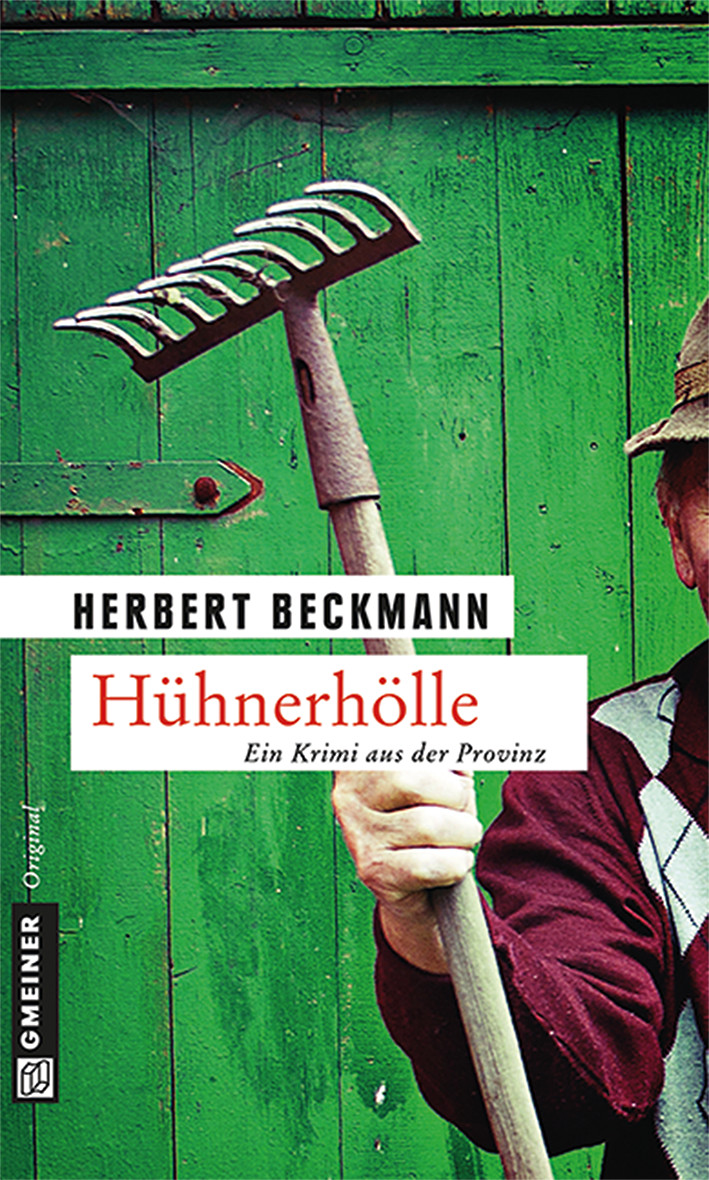 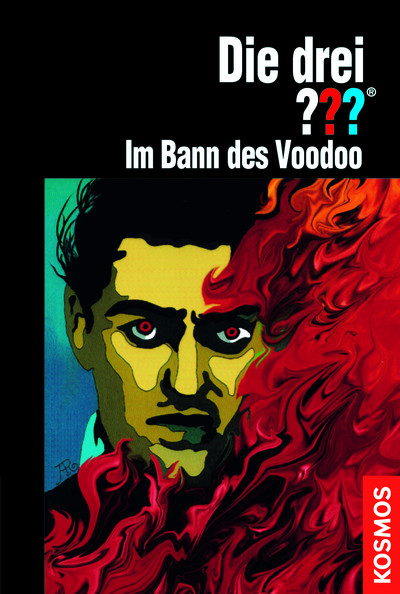 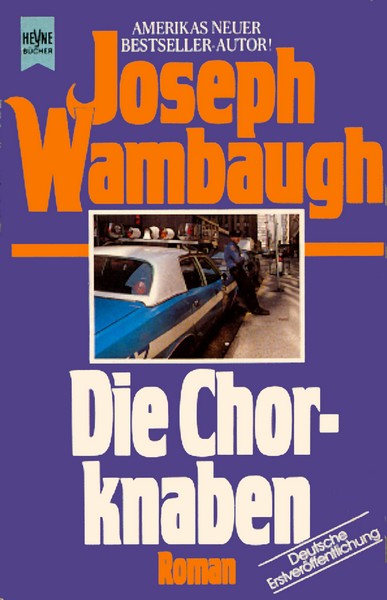 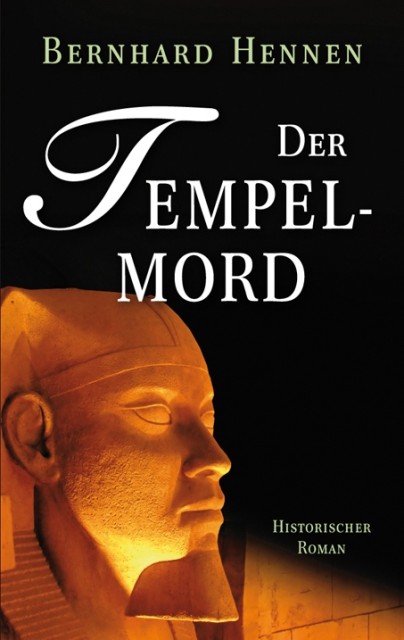