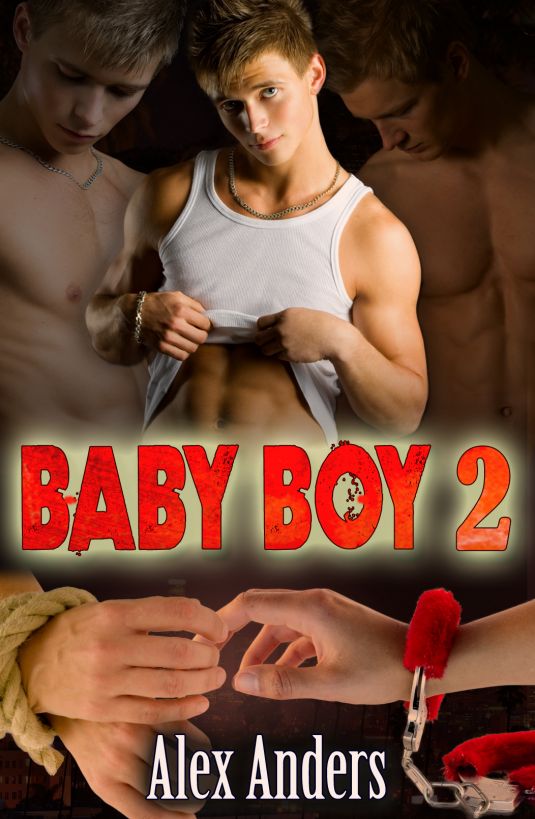 Baby Boy stood drunk and naked in front of his neighbor’s door. The harsh porch light cast a shadow of his 20-year-old form that spread over the edge of the second floor walkway onto the building’s parking lot below. Baby was too drunk to be self-conscious or nervous. The only thing he could think about was Rex, the rugged, 24-year-old surfer blonde with the rippling abs that dominated his fantasizes.
During Baby’s short time in Hollywood, Rex had taken Baby Boy under his wing. Rex had shown him what it was like to feel the touch of another man, and to use his body to earn cash. It was everything that Rex knew. But in an angry tirade, as Rex and Baby drove back from Mexico in a suspicious car, Rex had explained how he felt that Baby Boy was too clean for him. In a fit of frustration, Rex yelled that as long as Baby was innocent and unsoiled, he would consider him untouchable. And until Baby changed that their budding friendship had to come to an end.
Willing to do anything to win Rex back, Baby made a plan to lose his innocents. In exchange for $1000 Baby gave his virginity to a rich man named John. It was this news that Baby Boy stood naked at Rex’s door anxious to share. It was this news that he hoped would win back his budding love.
Still wearing the sweat from his first encounter, Baby Boy glistened under the porch light. His smooth, young toned body shined like a toy in a new package, and the hard ten inch cock bouncing in front of him twitched with anticipation as he heard someone put their hand on Rex's door knob.
To Baby's surprise, Rex's door opened to reveal someone who looked like Rex, but much older. And looking deep into the man's empty eyes he recognized him immediately. It was the man that Rex had shown him a picture of. It was Rex's father.
“Who are you?” The rough looking, thick, hick dirty blonde said rubbing his mustache.
“I…” Baby Boy responded scared speechless.
“What are you doing here?”
When Baby Boy didn't respond, the man reached out his giant meat claw and grabbed Baby Boy by the arm pulling him in. The man then looked down at the parking lot searching for anyone that may have seen him.
Baby Boy stumbled into Rex's otherwise vacant studio apartment. He was still drunk from his previous encounter, but the dread that came over him was sobering him up quickly.
The angry man, whose bushy brow twitched, looked over the beautifully naked boy standing in front of him.
“Why are you standing naked with you cock hard in front of my boy's door?” The man asked slowly approaching him.
Baby stammered without a response. Terror filled him.
“And where is he? You know where he is? I know where he's supposed to be, but he ain't there.”
The man was close enough to touch Baby when the front door burst open.
“Dad, what are you doing here?” Rex said almost out of breath.
Startled, the man jumped back and pulled out the hand gun tucked in his pants. With the Gun pointed at his son, Rex froze and threw his hands up.
Seeing his son the man lowered the gun before charging his boy.
“Where the fuck have you been?” The man said grabbing Rex by the collar.
“I was gonna deliver it tomorrow, I swear.”
“Where the fuck is my car?” The man said moving the narrow-hipped, thin-waisted Rex around like a ragdoll.
“It's in the parking lot. It's there right now,” Rex said still trying to catch his breath.
The man let go of his son and peaked behind the drapes of the large window overlooking the walkway and parking lot. As Rex had said, the car was now parked next to the stairs. The car was at an angle revealing that it was parked in a rush.
The man turned back toward his son. “Is it all there?”
“I swear, it's all there.”
The old man turned his cold, perceptive eyes on Rex. He looked for signs of deceit but found none so he re-tucked his gun.
“Where’re the keys?”
Rex handed them over without a word. The man relaxed a bit as he looked down at what he had come for.
“You're playing a dangerous game, boy. Don't think I wouldn't kill you as fast as anyone just because you're my son.”
“I know Dad, I just had some stuff to do and I couldn't leave. That's all.”
The man next turned his attention to Baby Boy, walking over to examine him again. He looked down at the young boy's cock that now hung loosely between his legs. Even soft, Tiger, Rex's father, found it impressive.
“Why was this boy naked with a hard cock knocking on 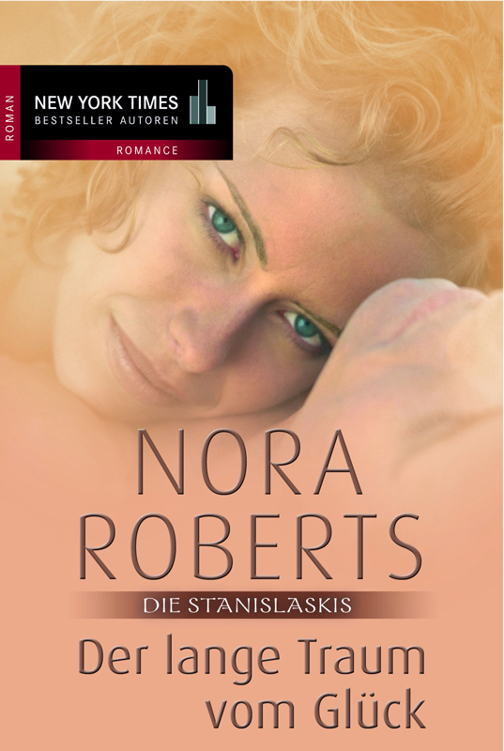 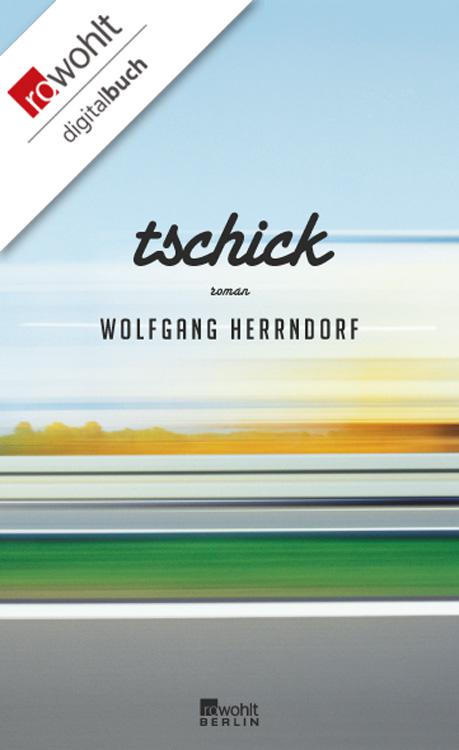 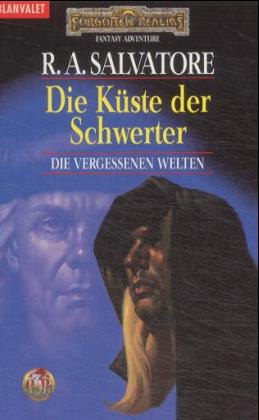 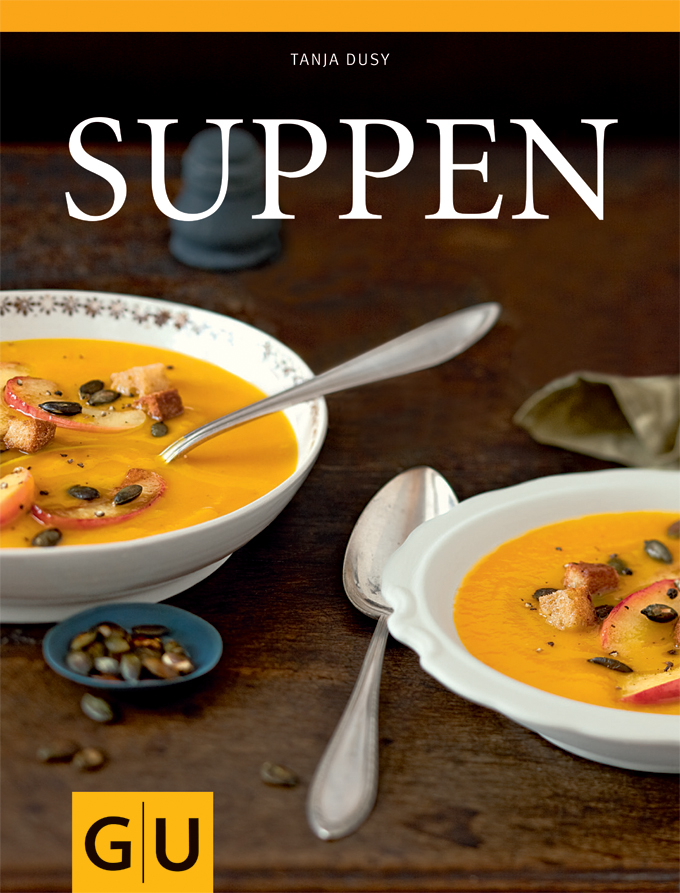