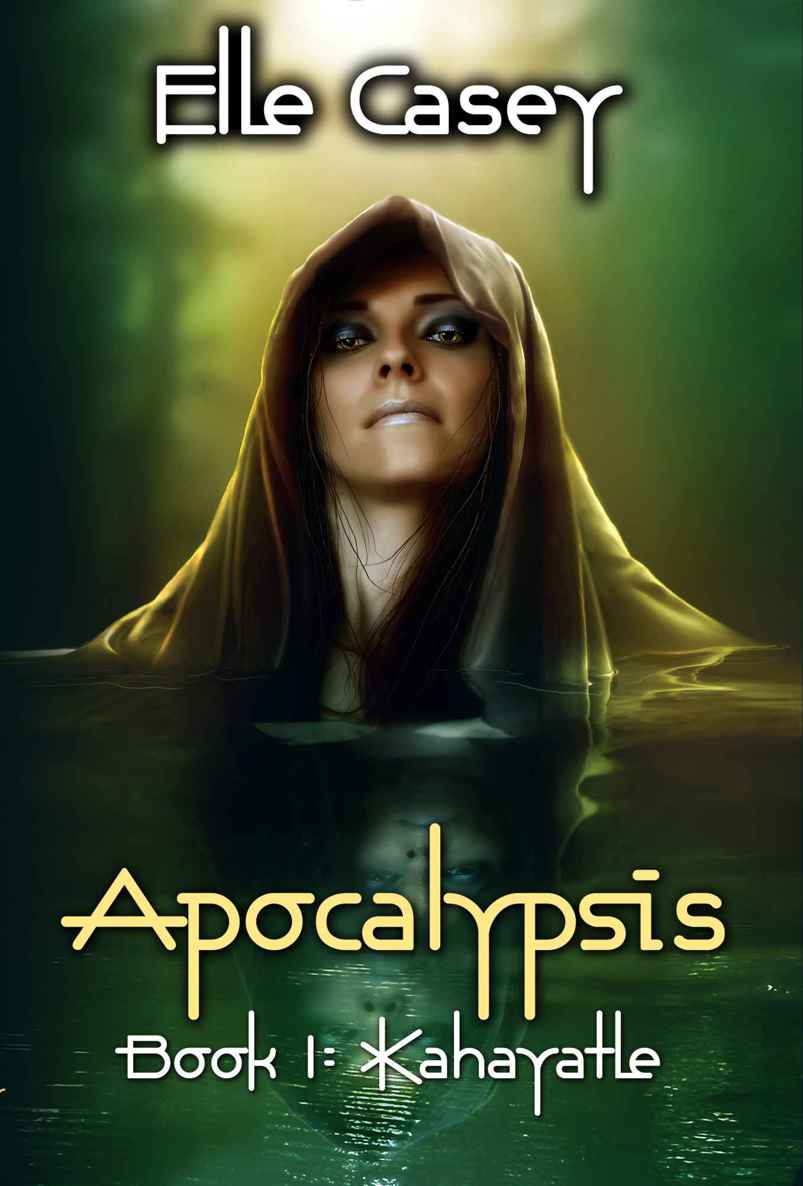 I stuffed the sleeping bag down into my backpack with angry, punching motions, sick and tired of having to be here and having to do the same thing over and over again.   I hated camping, I hated being organized, and more than anything, I hated what this exercise stood for.
“Don’t do it like that.   I told you - you have to conserve the room as best you can.   You have to travel as efficiently as possible.   Take it out and start over.”
“I don’t see what difference it makes.”
“Trust me, it’s going to be a really big deal to you in the not so distant future.”   His voice sounded hollow.
“Says who?”   I was being ornery.   I knew the answer to the question already.
“Says me, Bryn.   And the news.   Look around, would you?”   He sounded like he was pleading now.   “Stop defaulting back to the rebellious young teen act, and get serious.   We don’t have enough time to play those games anymore.”
“They’re not games, Dad.   I am a teenager.   I don’t care what the news jerks and the government say.”   I threw my backpack down on the ground.   “And it’s not rebellious to not want to play friggin’ survivor in the backyard every day.”
My dad looked at me with a sad expression and sighed, reaching over to pull me into a tight hug.   He dropped his nose to my head and inhaled deeply.
My face was pressed up against his shirt, and I could smell his sweat mixed with the sweet scent of his aftershave.   My dad always said he was the last of a dying breed, using that stuff.   He couldn’t have been more right.
“Maybe it’s not going to happen here … to us.”   I said it just to hear the words, but I knew it was only wishful thinking.
I could tell he was getting choked up again when he started talking, his voice now hoarse.
“I wish, more than anything else in this world, that you didn’t have to be standing here with me in this backyard playing survivor.”   His whole body started to shake with silent sobs.   “Oh, God, Bryn.   If I could do anything to change this, anything at all, I would.   I swear to God I would.   But it’s happening.   No one can stop it.”
I put my arms around his waist, letting go of my earlier stubborn anger,   now choking back my own tears.   “I know, Dad.   I’m sorry.   I didn’t mean it.”
“Yes, you did,” he said, sniffing hard and clearing his throat, shifting to hold me at arm’s length.   He was staring at me while he smiled through his tears, giving me that look .   The one that always made me confess.
“Okay, so maybe I did mean it.   But I’ll shut up about it for a little while.”
“Not for too long, though.   You wouldn’t be my daughter if you weren’t complaining about something.”
I tried to slap him playfully but he moved too fast for me.   My dad is light on his feet, an expert level-one practitioner of krav maga - a certified badass.   He’d only recently taken up camping.
“Pick it up,” he ordered, now back in control of his emotions.   “Do it again.   Only this time, get the air out of that bag first, condense it down …”
I cut him off.   “I know, I know … ‘down into the smallest footprint possible.’   Geez, Dad, I’m not an idiot.”
I shook the sleeping bag out and started rolling it up quickly, using the moves I’d been practicing for four months straight to squeeze it down into a lump the size of a small loaf of bread.   I folded the whole thing in half, pushed it to the bottom of the backpack, and then let it unfold itself one time, before putting the other items in on top of it: unbreakable water bottle, half-liter of bleach, square of plastic, cup, hunting knife, and various other tools my father was quite certain I would need … once all the adults in the world had died off, leaving us kids alone to fend for ourselves.

I HAD EATEN ALL THE rations that were left in my house, except for five cans of baked beans and two bags of noodles.   It’s all I’d been eating for a week, and if I had to have another bite of starch I was going to puke.   I didn’t like the idea of going through my neighbors’ houses to find food, but the choice was being made for me now.   I was desperate.
Morning would be the best time for me to make my move.   I’d heard the sounds of other people - teens like me - moving around in the daytime; but usually it was in the afternoon or at night.   Groups of them 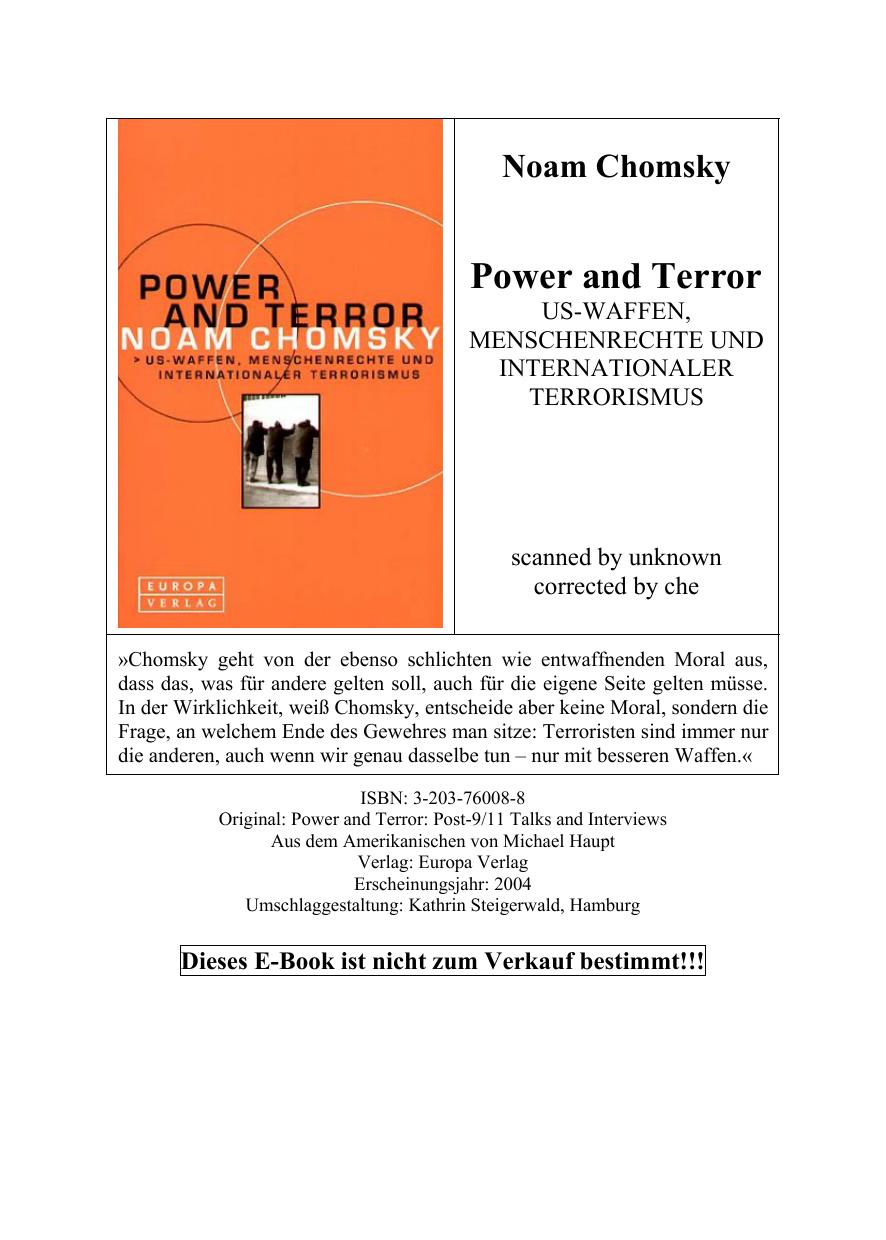 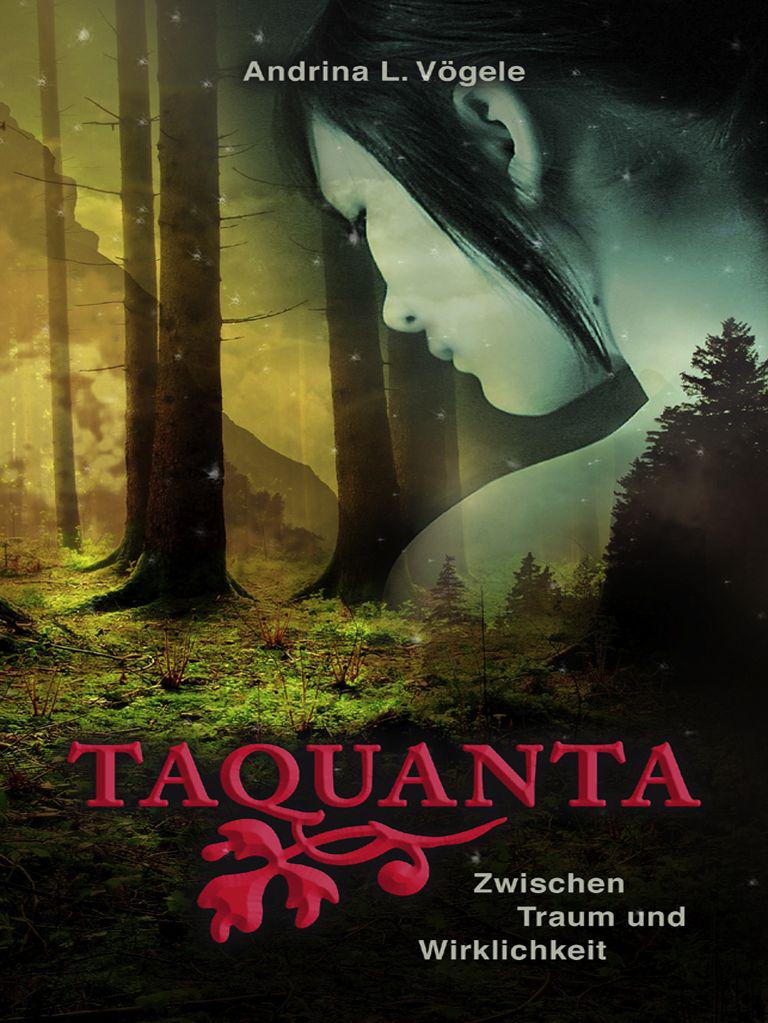 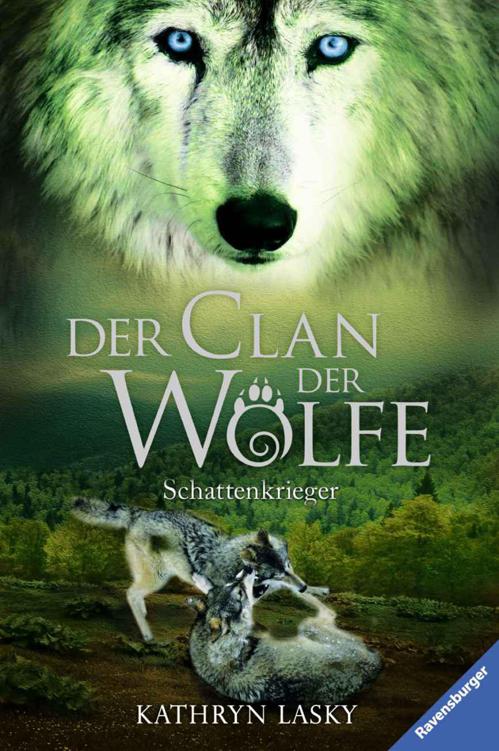 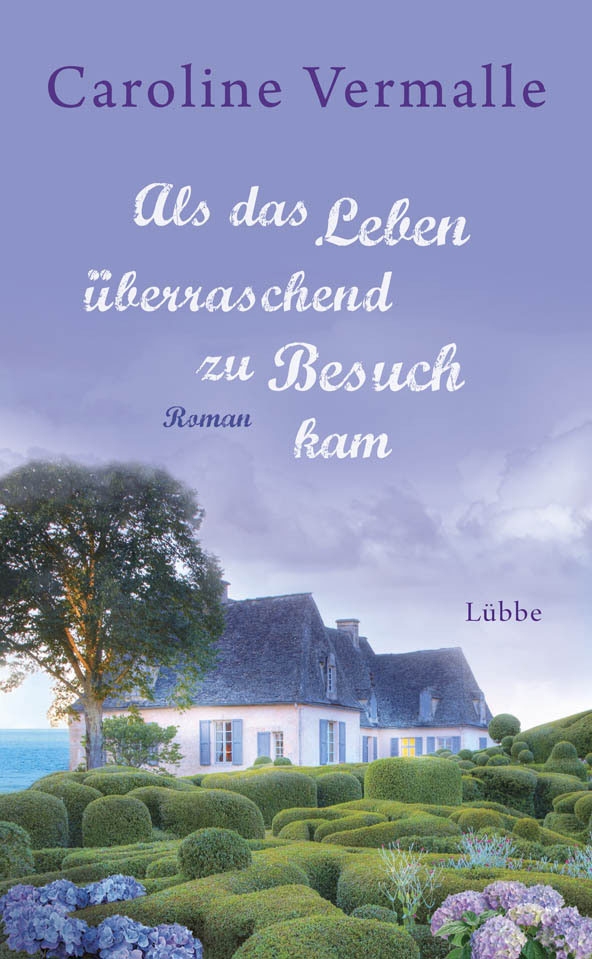 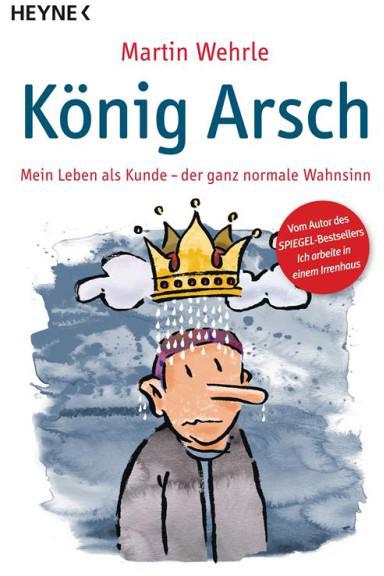 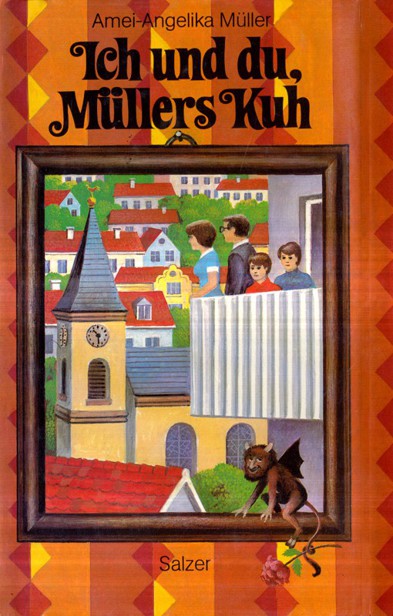 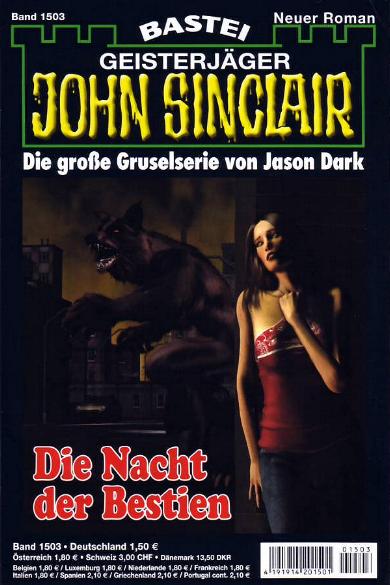