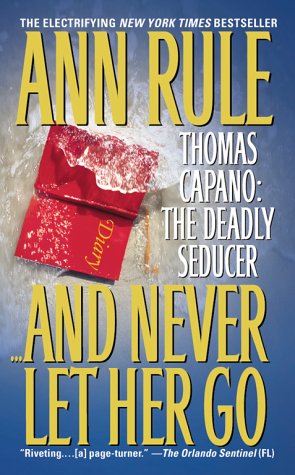 Prologue
I T WAS AFTER MIDNIGHT on June 30, 1996, but even so there was a yellow glow behind the sheer curtains framing two small windows on the top floor of 1718 Washington Street in Wilmington, Delaware. That was unusual. The young woman who lived in the third-floor walk-up was known to be an early riser, the first one to arrive at her job, and was almost always in bed well before the eleven-o’clock news flashed on the little television that sat on the radiator near her bed. If the sixty-watt bulbs behind the lacy curtains were whirling red and blue lights, they could not have signaled more alarm to those who knew her patterns.
Silhouettes moved past the windows. There were people in the room, pacing, staring out at the dark street below and the little park beyond, drinking yet another cup of black coffee. Sleep was not an option for any of those who waited there for a knock, a call, anything that might reassure them that the burgeoning dread they felt was only the result of their overactive imaginations.
Fear often begins with the slightest niggle that something taken for granted can no longer be trusted. A slice of a shadow darkens a spot that only a moment before was sunny, and a chill draft destroys what was warm and cozy. What was solid becomes suddenly fragile. It started that way for the brothers, sister, boyfriend, friends, and coworkers of the young woman who lived in that apartment. There
* The names of some individuals have been changed. Such names are indicated by an asterisk (*) the first time each appears in the book.
was nothing dramatic to go on. She had failed to return a few phone calls, she wasn’t home when her boyfriend had called with a last-minute date idea two nights earlier. But gradually they realized that no one had seen or heard from her for at least forty-eight hours.
Anne Marie Fahey was thirty years old; she wasn’t a teenager who had to be checked on. Why, then, did her sister and her friends feel such a sense of urgency? They didn’t live in one another’s hip pockets, didn’t always talk on the phone every day.
Anne Marie—Annie to those close to her—led a busy life, both professionally and socially. She was Delaware governor Thomas Carper’s scheduling secretary, responsible for getting him to all manner of appointments and events on time and for providing him with enough security so that she knew he was safe. She was so efficient and dependable that she’d worked for Carper since the time he was a congressman.
Anne Marie had more than a dozen close friends, a devoted family, and after many disappointments, she believed she had finally found the love she had looked for so long. She lived a life so full and complicated that it was akin to constantly juggling myriad balls in the air. Somehow, she managed it.
The day before—Friday—had passed without any real concern, although even Mike Scanlan, the bank executive she told friends she hoped to marry, couldn’t seem to catch up with Anne Marie. And he was puzzled and a little hurt when she stood him up for a dinner with her brother Robert’s family on Saturday night. He searched his mind for something he might have said to offend her, and couldn’t come up with anything. He called Robert to say he hadn’t heard from Anne Marie.
Mike—and Robert and his wife, Susan—had tried hard to explain Annie’s absence with cautious rationalizations. Maybe she had gotten the date mixed up. Perhaps she had been called away to work late; almost everyone else in the governor’s office was working through the night on this last weekend in 1996 that the state legislature was in session.
Those who gathered to wait in the strange quiet of Anne Marie Fahey’s little apartment thought of a dozen reasons that would mean she was all right and would be coming home soon. But they all knew better. Annie never stood anyone up. She hated to hurt anyone’s feelings. If there was one true thing about her, it was that she tried never to worry or offend anyone. Even if it meant that she herself suffered, she thought always of the other person. If she could see how frightenedher sister, her boyfriend, and her friends were now, she would have apologized over and over for scaring them.
A NNE M ARIE ’ S older brother Robert Fahey lived a half hour out of Wilmington. He and Susan had expected Annie and Mike for an early dinner that all of them had looked forward to, but they never arrived, nor did they call. This was so unlike Anne 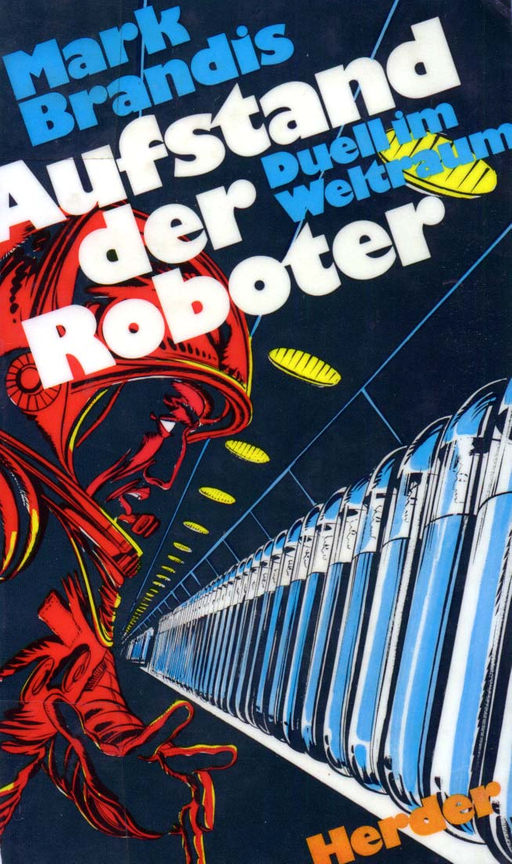 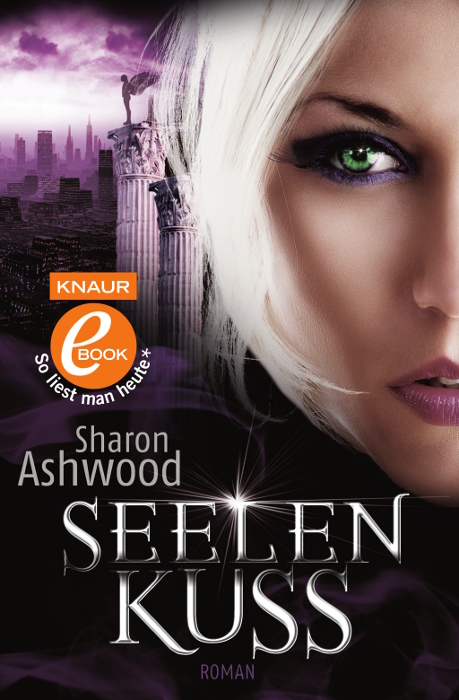 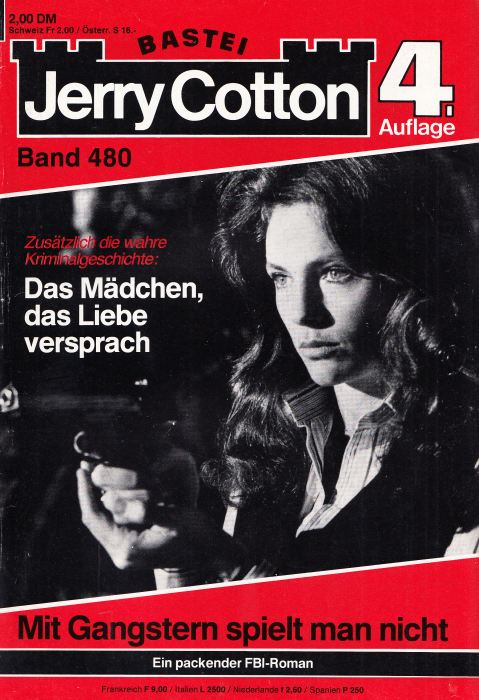 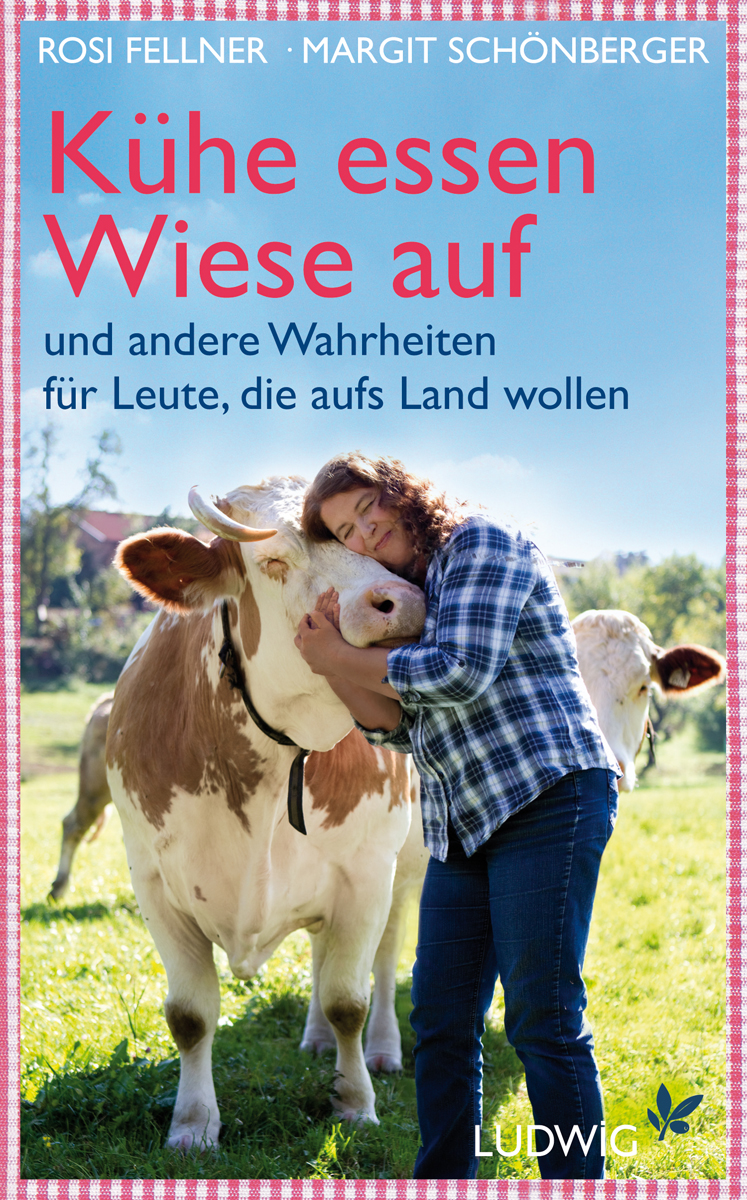 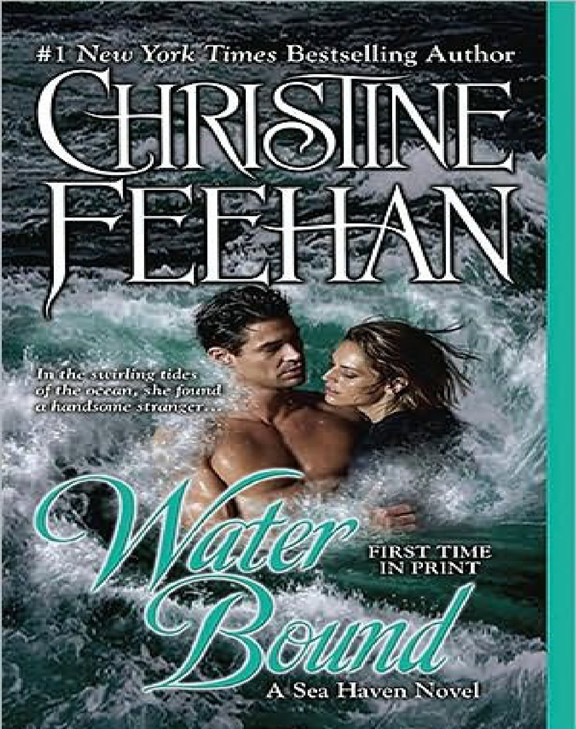 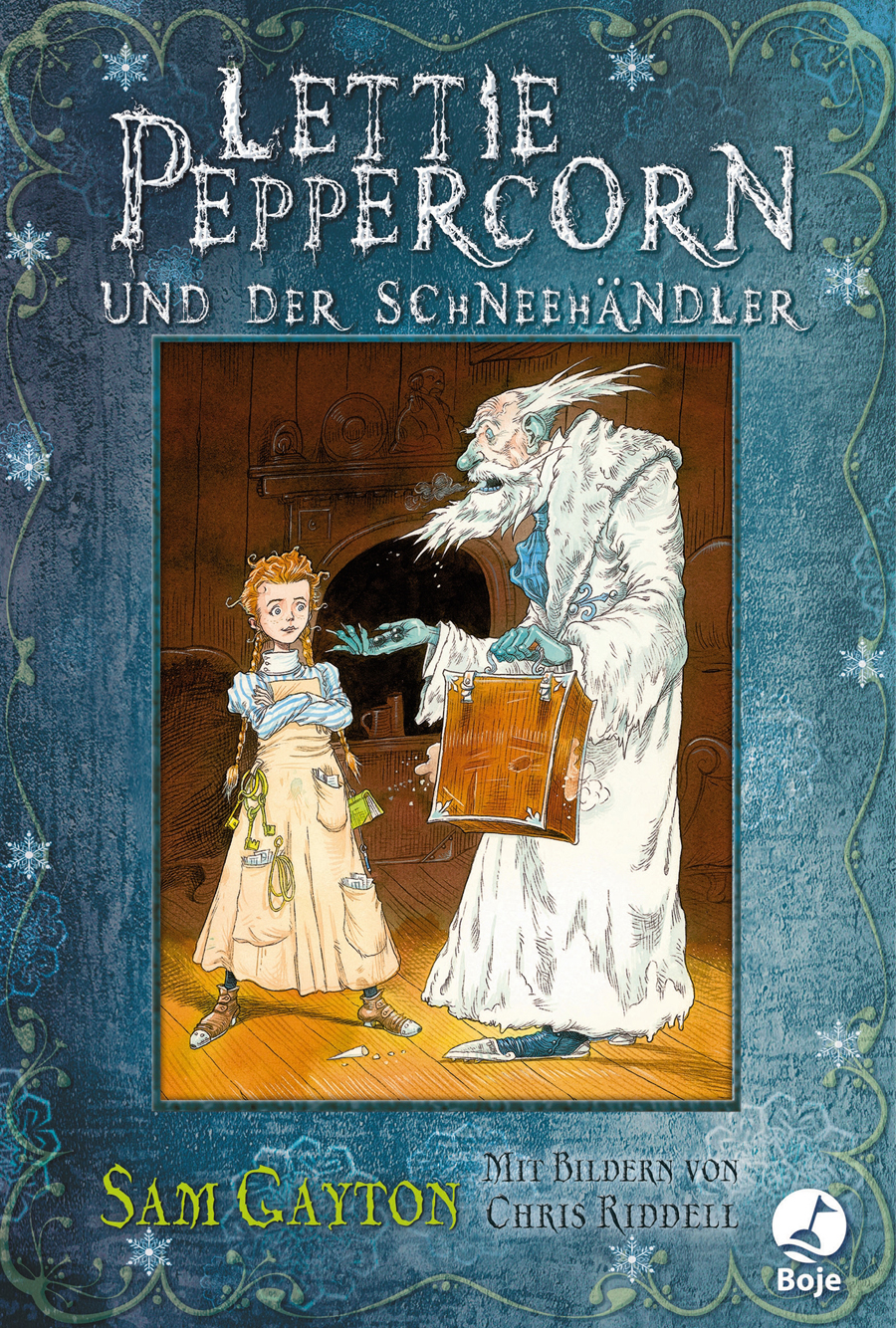