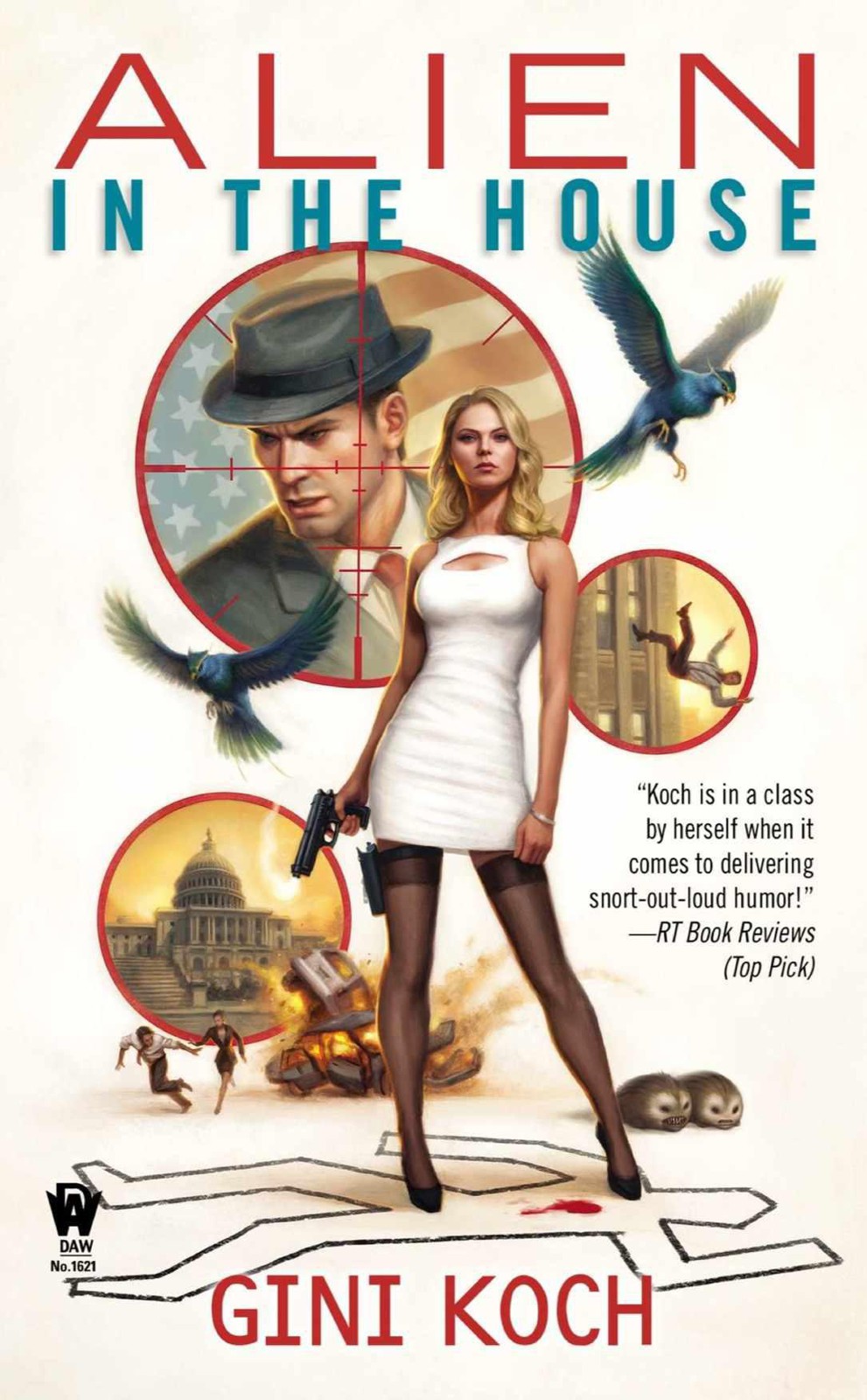 Alien in the House

ACKNOWLEDGMENTS
The usual massive thanks to my epic Gang of Four: my amazing editor, Sheila Gilbert, who managed to keep me calm and writing when my deadline moved up and I was nowhere close to done, and fit in some great brainstorming at the same time; my wonderful agent, Cherry Weiner, who always knows when to nudge me and when to leave me alone and keep everyone else away, too; my awesome crit partner, Lisa Dovichi, who managed to do all her crit partnering and then some while writing and drawing and launching her first series; and my great, longtime main beta reader, Mary Fiore, for reading a long book and catching a plethora of little errors in record time. So glad the four of you are with me on this journey, ’cause I don’t think I’d be sane (or as close to sane as I get) without you.
Love and thanks to all the good folks at DAW Books and all my fans around the globe. To my Hook Me Up! Gang, members of Team Gini, all Alien Collective Members in Very Good Standing around the world, Twitter followers, Facebook fans and friends, and all the wonderful fans who come to my various book signings and conference panels, I have but this to say: You complete me and I love you all.
Special shout outs to: my distance assistant, Colette Chmiel, who continues to keep my sanity safe from the pirate hordes trying to destroy it; Tammy Baker for doing me the ultimate honor and naming her youngest daughter after Jamie Martini; Hal and Dee Astell for massive fan support and being such good owners of the Travel Poof; Mary Rehak for coming all the way from Chicago to be with me when Alien vs. Alien released; Nicole Snyder and Edward Pulley for making me the loveliest warm pink scarves I wear all the time (many times together); awesome authors Weston Ochse and Yvonne Navarro, for saving me from evil spirits; all the good folks at the Greenway branch of the United States Post Office for having supported me since well before
Touched by an Alien
came out, and who continue to make every trip to the USPS one I look forward to; my Sister in Insomnia, Kelsey Rowe, for helping keep the giggles going when we’re both up far too late while being far too stressed; The Poisoned Pen bookstore, for throwing such an awesome release day party for
Alien vs. Alien
, which was made doubly special by being my first “on release day” signing ever; and ever-wonderful author, BFF, and sister in crime Marsheila Rockwell, for always being there when I’m having late night author panic attacks and only ribbing me a little bit about how an outline might have forestalled whichever dilemma I’m having before helping me figure out how to fix it.
Last, but never least, thanks to my wonderful husband, Steve, and fabulous daughter, Veronica. I love you both more than I can say (yes, Veronica, even more than the cats), and I wouldn’t trade you for anything, not even A-C talents.


A S ANY PERSON WHO’S ever had to hide a huge secret about themselves knows, being outed before you’re ready is one of the things you fear the most.
Whether your secret is that you’re gay, in a country illegally, the wrong religion at the wrong time and in the wrong place, a space alien living on Earth, or that you hate popular shows, have been bitten by a radioactive spider, or have mutated due to giving birth to a half-alien baby whose father was supercharged by an evil bad guy drug, being outed can mean terrible things.
The people you’re hiding amongst can turn against you in cold and scary ways. They can run you out of town with torches and pitchforks. Your loved ones can become targets for all sorts of bad guy schemes. You can lose everything.
There’s nothing like a huge, interstellar invasion to really point out to the regular folks that aliens exist. And in our history, there’s been nothing like the huge, interstellar invasion we had, complete with Flying Space Dinosaurs and their really bad attitudes. At least, nothing anyone living in modern times can remember or compare to.
The term “nowhere to hide” pretty much summed up the so-called fun. As did the terms “we’re so screwed” and, happily enough, “take me to your leaders.” It looked like evacuation time for My Favorite Centaurions, if they got that lucky.
But sometimes people surprise you.
Speaking of surprises, they keep on coming for me. In addition to being Megalomaniac Girl and Wolverine with Boobs, I’m also now Dr. Doolittle. Because I like to be as diverse as possible in my 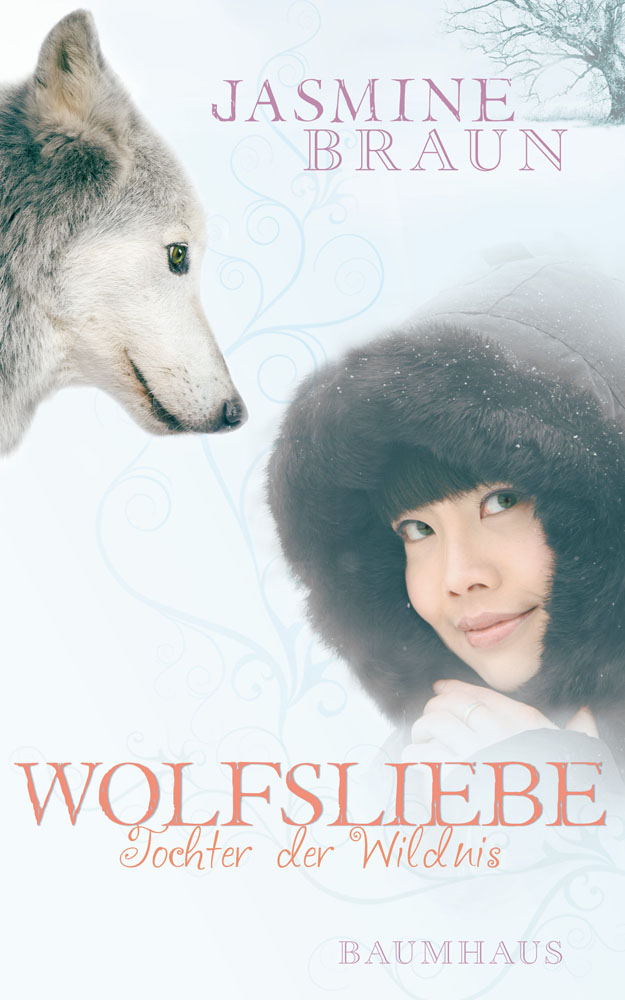 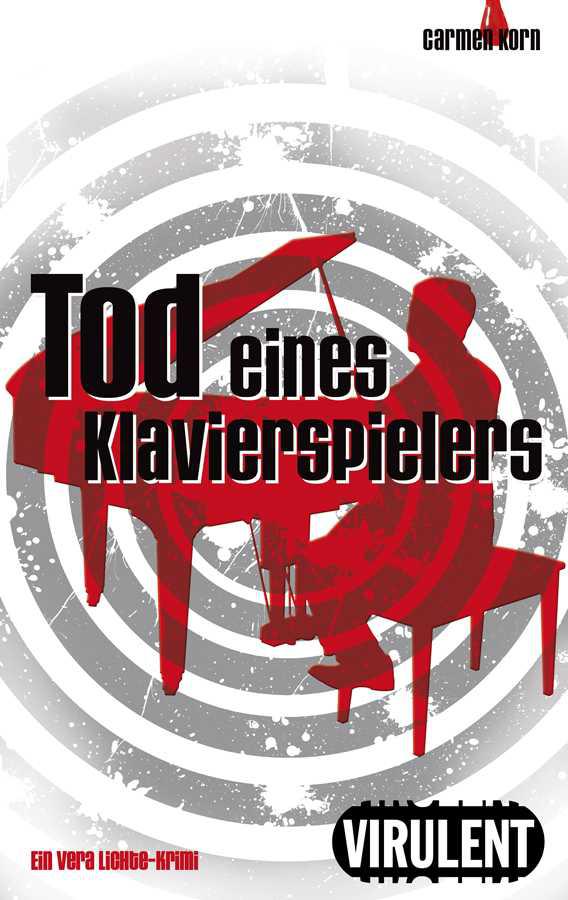 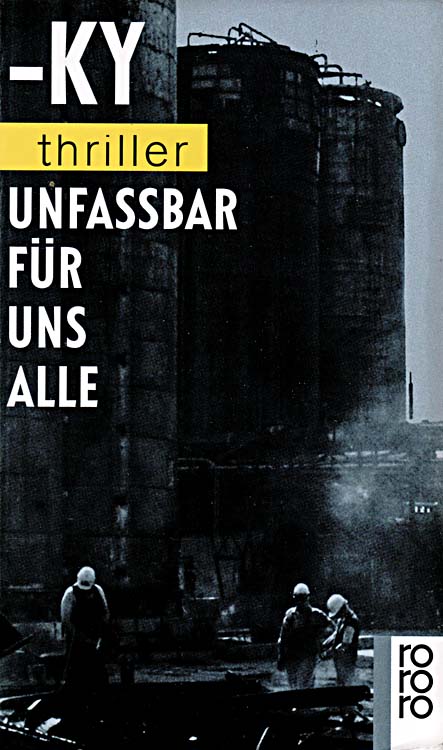