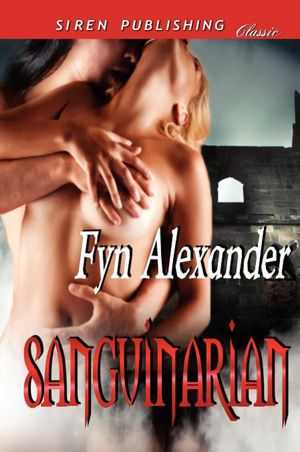 goodness’ sake, and here I am shaking in my boots.”
Steeling herself to the prospect of her future, Evangeline stepped toward the carriage. Without pause to hesitate, she opened the door, pulled down the step and climbed inside. The interior was pitch-dark, with only a little light from the gas lamp on the street corner filtering in. She sank down into the luxury of the soft, black velvet seat, wondering if the castle would also be luxurious or if she would find it as dark and dank as Mrs. Brackett had predicted.
At least the journey there would be comfortable.
A slight tickling sensation on Evangeline’s knee frightened her and for a moment she went rigid. Spiders loved dark places and that was certainly one crawling up her leg. Summoning her courage, she brushed it away, only to find that it was not a spider but a long, thin, 16
Fyn Alexander
cold hand.
She screamed.
At once the hand was clamped over her mouth and another grabbed the carriage door, shutting out the thin light. Total darkness engulfed her while fear gripped at her chest.
“Don’t scream, girl,” a voice whispered in her ear.
The hands moved from her mouth and caught her shoulders in an iron grip. “Do not scream, do you hear me?”
“Yes,” Evangeline whispered. “Yes, sir.” She sensed a large presence beside her and felt long, silky hair brush her cheek.
“I am Lord Dominic Ravenscroft.” His voice was low and breathy, yet she heard him clearly. “You are Evangeline Rutledge.”
“Yes, sir, I am she.” Her hearted thudded sickeningly.
“You are going to marry me, Miss Rutledge.”
“Yes, sir.”
“You would not think of running away, would you?”
“No, sir.”
“Good, because coming after you would be very tiresome and would make me very angry, however, I would do it, my dear.” He said my dear like a caress and yet it sounded threatening. “There is no escape. Your uncle sold you to me and you will marry me.”
“Sold?” she whispered. “I thought he answered your
advertisement, my lord.”
“He did. And when he realized who I was he demanded £10,000
from me. He said he would inherit only five and that would not be sufficient for him to remove himself from your life forever. I want him gone. I want no relatives of yours feeling that my castle door is open to them.”
“So you paid him for me?” She was aghast.
“I did, dear girl, and I like my money’s worth. You won’t give me any trouble, will you?”
“What trouble could I give you?” she asked.
When a cold hand slid around the back of her neck, she stopped Sanguinarian 17
breathing. Without warning his mouth closed over hers, the sensations so sudden and unexpected she feared she might pass out. His breath was cold in her mouth and she swore she tasted blood. Panicked, she began to push at his chest only to be gripped harder, her back forced against the velvet cushions. Wild sensations passed through her body, a strange rush of warmth, a heady faintness, but most of all, fear.
The kiss seemed to go on and on. She felt as if she were drowning, sinking down, down, unable to catch her breath or struggle upward for air. His cool tongue probed between her lips and touched the back of her throat.
To her utter horror he caught the hem of her plain wool gown and drew it up over her knees. Paralyzed with fear, Evangeline could do nothing to prevent the slow progress of his hand over her knees and cotton-clad thighs. At last his hand came to rest against her pubic bone. His long fingers groped the sensitive area, pressing and releasing rhythmically through the thin material of her pantaloons. A liquid heat rushed downward through her belly and all the strength drained from her body until she feared she would dissolve into the velvet interior of the carriage and disappear completely.
“Evangeline,” he whispered against her mouth. “What a pretty, proper name for such a pretty and proper young lady. You are a proper young lady, aren’t you, Miss Rutledge?” He leaned back allowing her to speak but did not move his hand.
“Yes, sir, I am.” Her breath caught in her throat. “I have never done anything to shame my uncle or tarnish the memory of my parents.”
Lord Ravenscroft ground the heel of his hand hard against her pussy and a flood of sensation engulfed her, threatening to overwhelm her. She gasped, making him laugh quietly. Though his lordship did not restrain her arms in any way they felt limp and weak. She could do 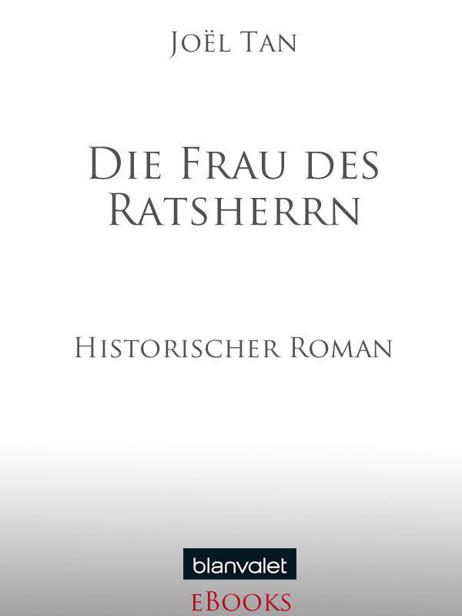 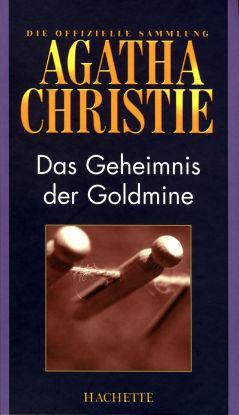 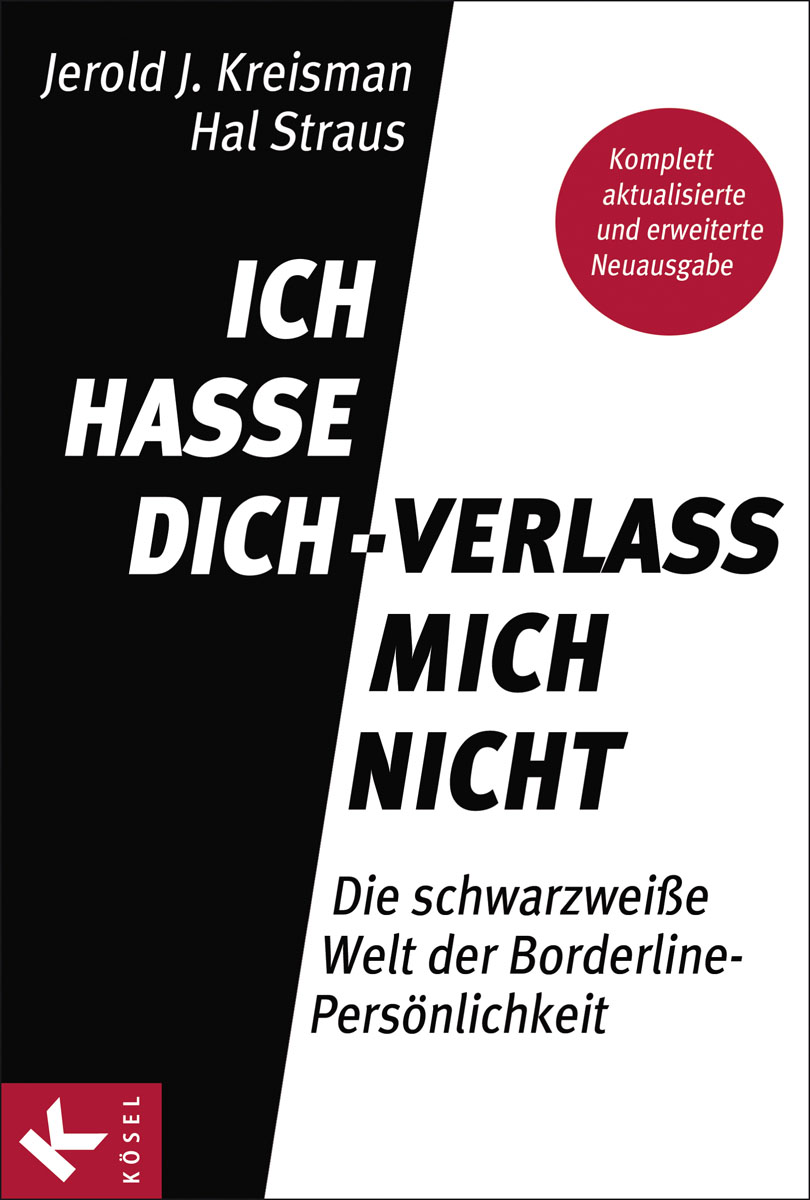 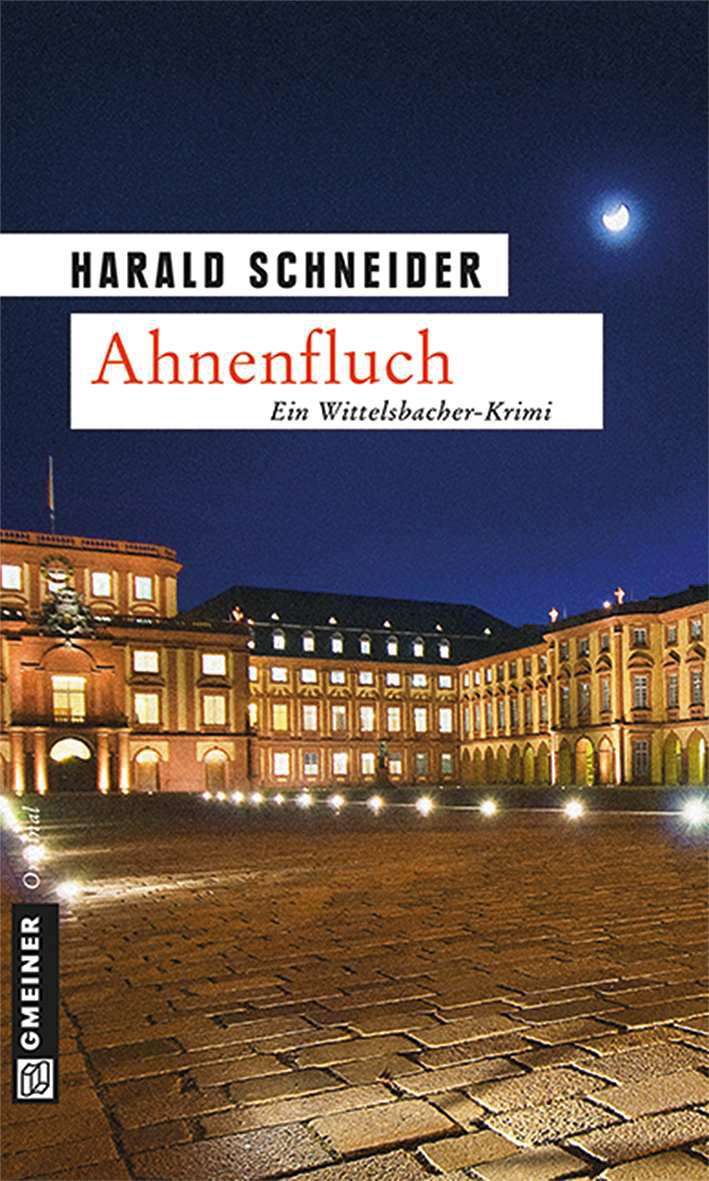 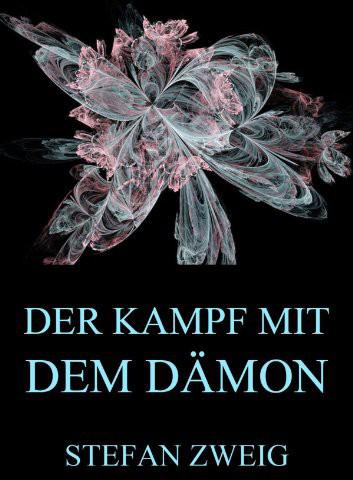 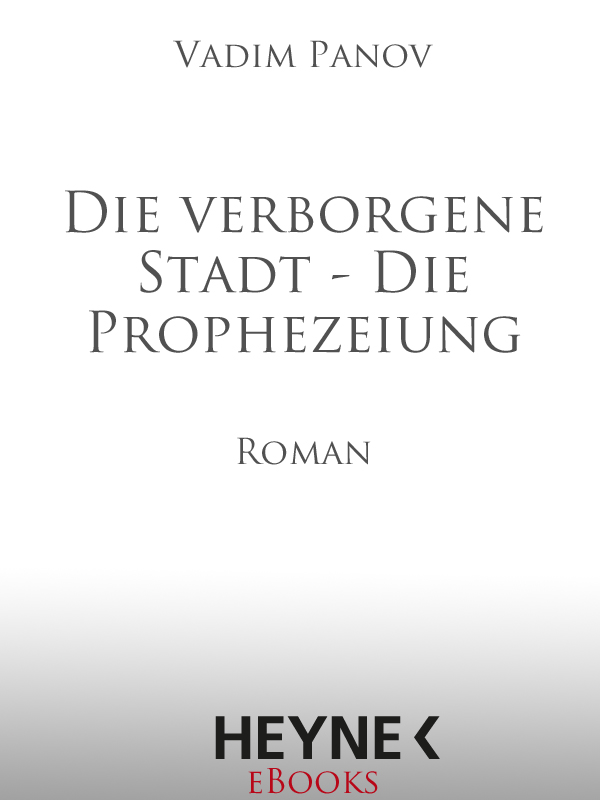 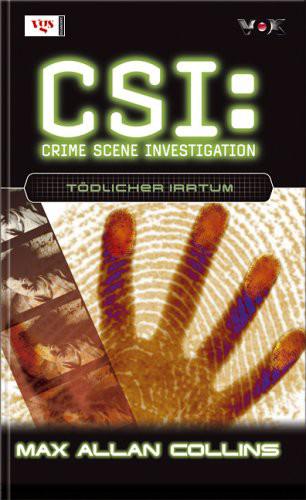