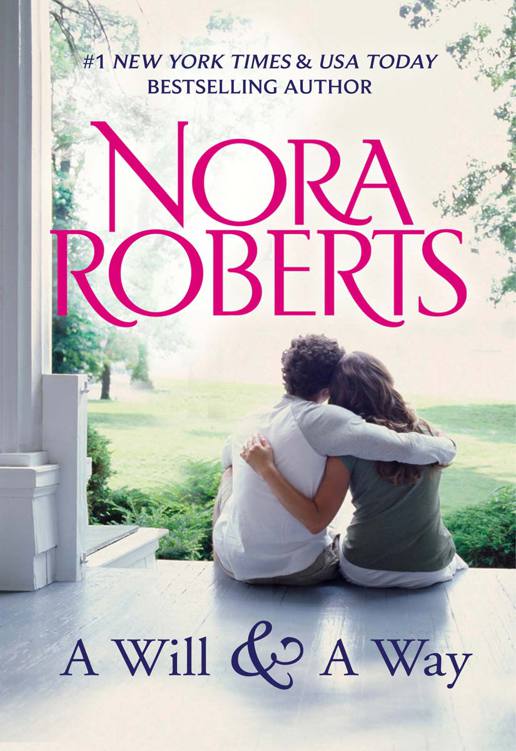 A Will and a Way

Titel: A Will and a Way
Autoren: Nora Roberts
Vom Netzwerk:

Chapter One
O ne hundred fifty million dollars was nothing to sneeze at. No one in the vast, echoing library of Jolley’s Folley would have dared. Except Pandora. She did so with more enthusiasm than delicacy into a tattered tissue. After blowing her nose, she sat back, wishing the antihistamine she had taken would live up to its promise of fast relief. She wished she’d never caught the wretched cold in the first place. More, she wished she were anywhere else in the world.
Surrounding her were dozens of books she’d read and hundreds more she’d never given a thought to, though she’d spent hours and hours in the library. The scent of the leather-bound volumes mixed with the lighter, homier scent of dust. Pandora preferred either to the strangling fragrance of lilies that filled three stocky vases.
In one corner of the room was a marble-and-ivory chess set, where she’d lost a great many highly disputed matches. Uncle Jolley, bless his round, innocent face and pudgy fingers, had been a compulsive and skilled cheat. Pandora had never takena loss in stride. Maybe that’s why he’d so loved to beat her, by fair means or foul.
Through the three arching windows the light shone dull and a little gloomy. It suited her mood and, she thought, the proceedings. Uncle Jolley had loved to set scenes.
When she loved—and she felt this emotion for a select few who’d touched her life—she put everything she had into it. She’d been born with boundless energy. She’d developed iron-jawed stubbornness. She’d loved Uncle Jolley in her uninhibited, expansive fashion, acknowledging then accepting all of his oddites. He might have been ninety-three, but he’d never been dull or fussy.
A month before his death, they’d gone fishing—poaching actually—in the lake that was owned and stocked by his neighbor. When they’d caught more than they could eat, they’d sent a half-dozen trout back to the owner, cleaned and chilled.
She was going to miss Uncle Jolley with his round cherub’s face, high, melodious voice and wicked humors. From his ten-foot, extravagantly framed portrait, he looked down at her with the same little smirk he’d worn whether he’d been making a million-dollar merger or handing an unsuspecting vice-president a drink in a dribble glass. She missed him already. No one else in her far-flung, contrasting family understood and accepted her with the same ease. It had been one more reason she’d adored him.
Miserable with grief, aggravated by a head cold, Pandora listened to Edmund Fitzhugh drone on, and on, with the preliminary technicalities of Uncle Jolley’s will. Maximillian Jolley McVie had never been one for brevity. He’d always said if youwere going to do something, do it until the steam ran out. His last will and testament bore his style.
Not bothering to hide her disinterest in the proceedings, Pandora took a comprehensive survey of the other occupants of the library.
To have called them mourners would have been just the sort of bad joke Jolley would have appreciated.
There was Jolley’s only surviving son, Uncle Carlson, and his wife. What was her name? Lona—Mona? Did it matter? Pandora saw them sitting stiff backed and alert in matching shades of black. They made her think of crows on a telephone wire just waiting for something to fall at their feet.
Cousin Ginger—sweet and pretty and harmless, if rather vacuous. Her hair was Jean Harlow blond this month. Good old Cousin Biff was there in his black Brooks Brothers suit. He sat back, one leg crossed over the other as if he were watching a polo match. Pandora was certain he wasn’t missing a word. His wife—was it Laurie?—had a prim, respectful look on her face. From experience, Pandora knew she wouldn’t utter a word unless it were to echo Biff. Uncle Jolley had called her a silly, boring fool. Hating to be cynical, Pandora had to agree.
There was Uncle Monroe looking plump and successful and smoking a big cigar despite the fact that his sister, Patience, waved a little white handkerchief in front of her nose. Probably because of it, Pandora corrected. Uncle Monroe liked nothing better than to make his ineffectual sister uncomfortable.
Cousin Hank looked macho and muscular, but hardly more than his tough athletic wife, Meg. They’d hiked the AppalachianTrail on their honeymoon. Uncle Jolley had wondered if they stretched and limbered up before lovemaking.
The thought caused Pandora to giggle. She stifled it
Vom Netzwerk: 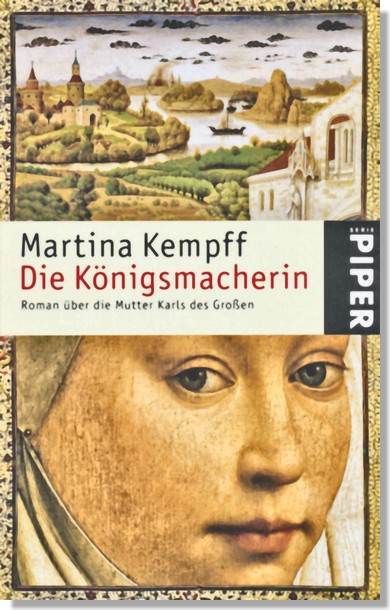 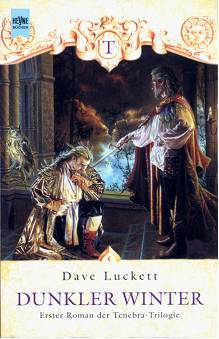 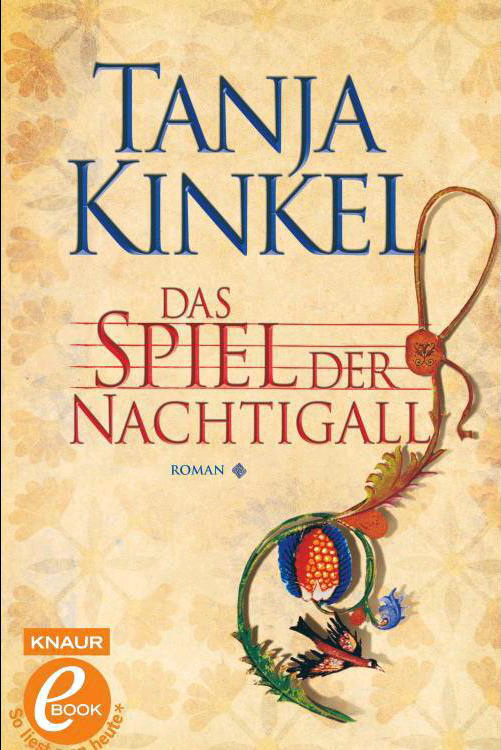 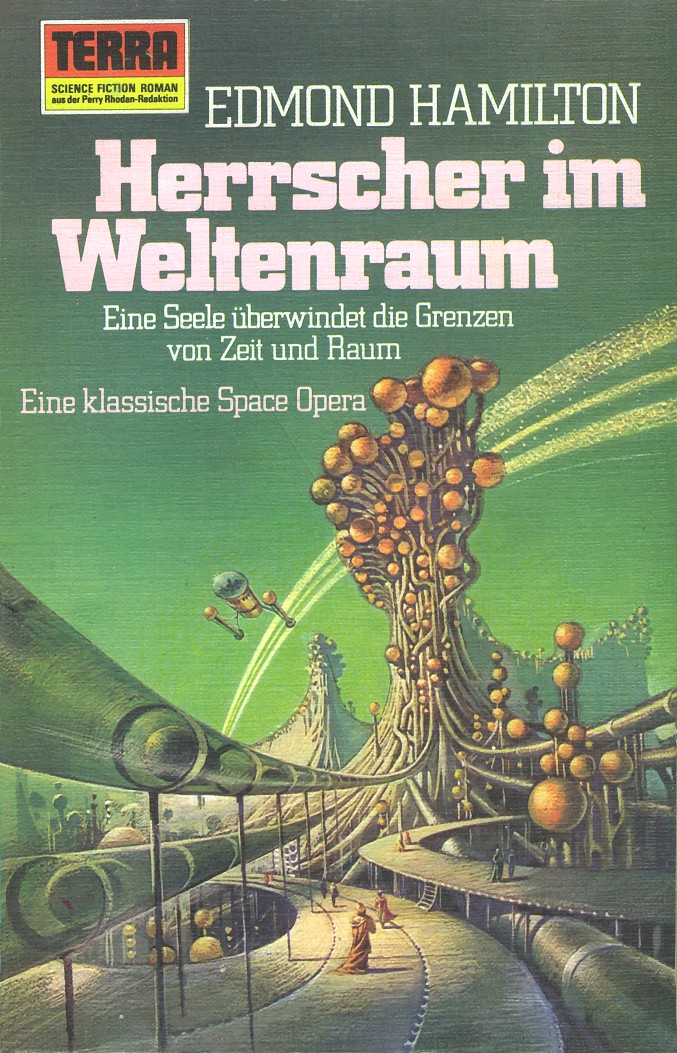 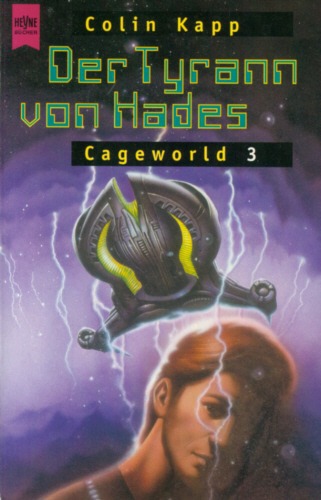 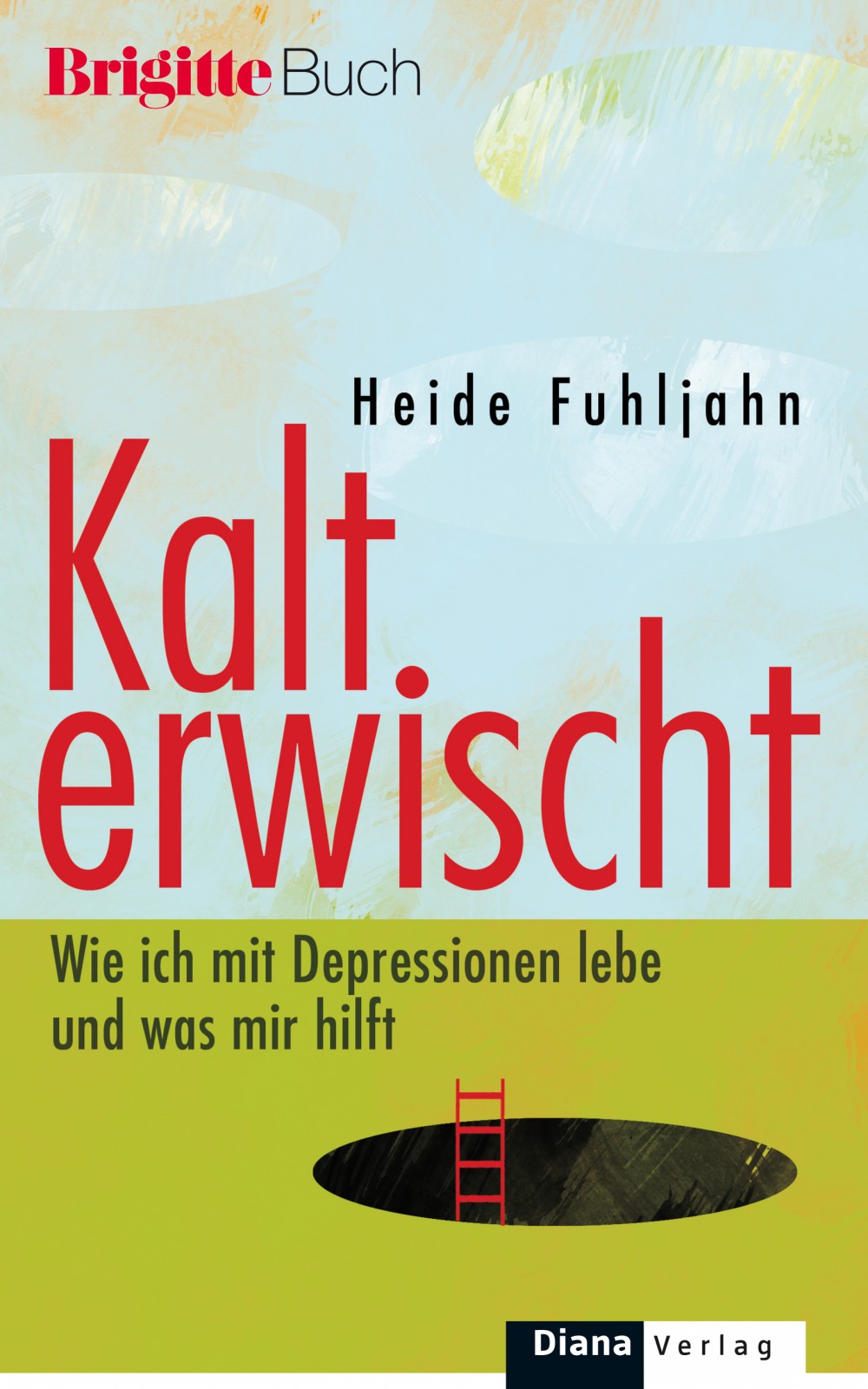 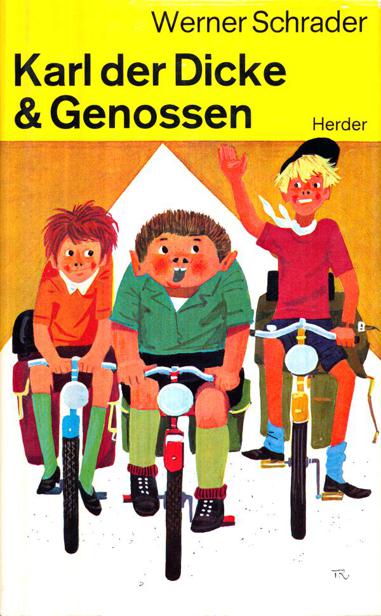 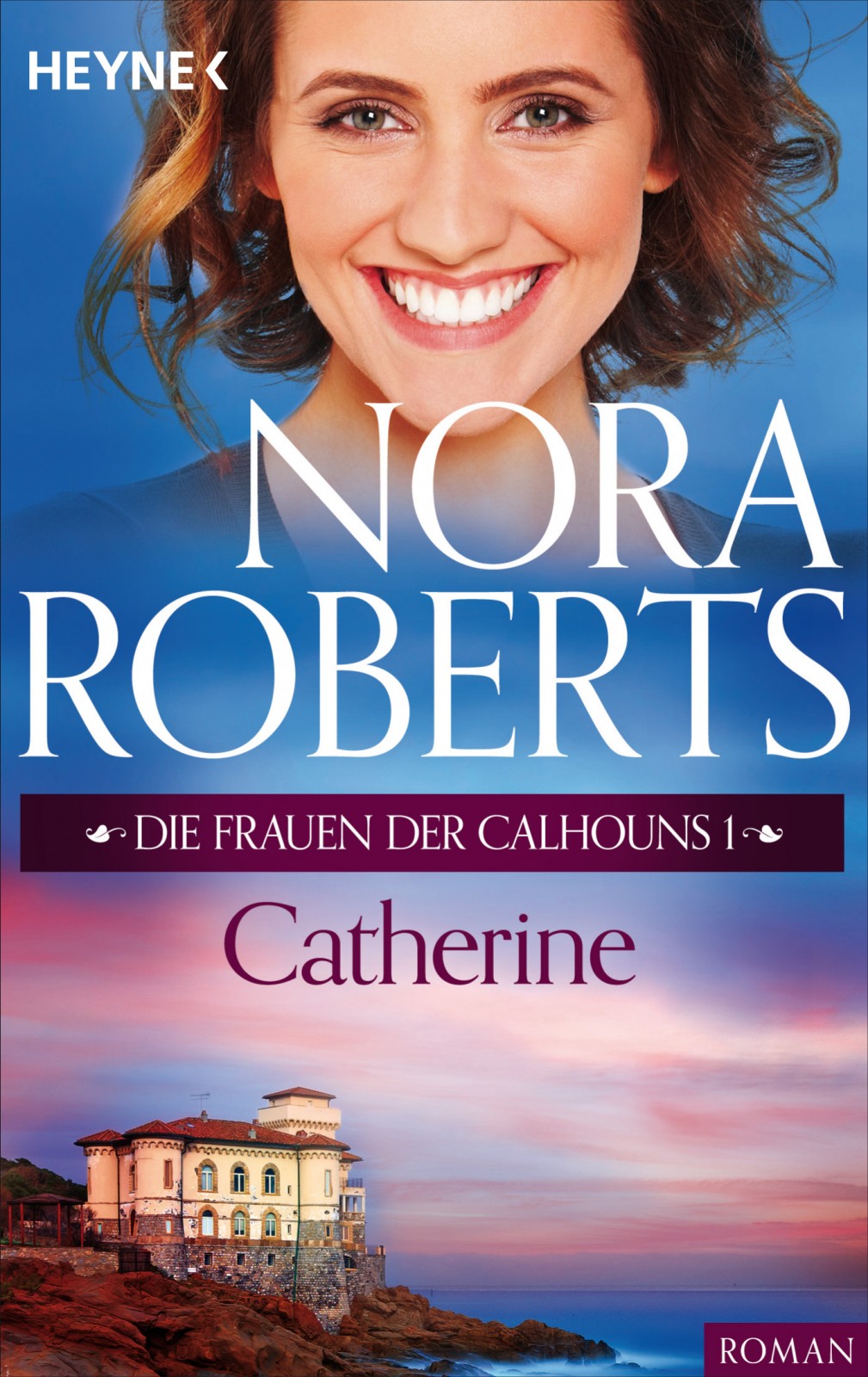