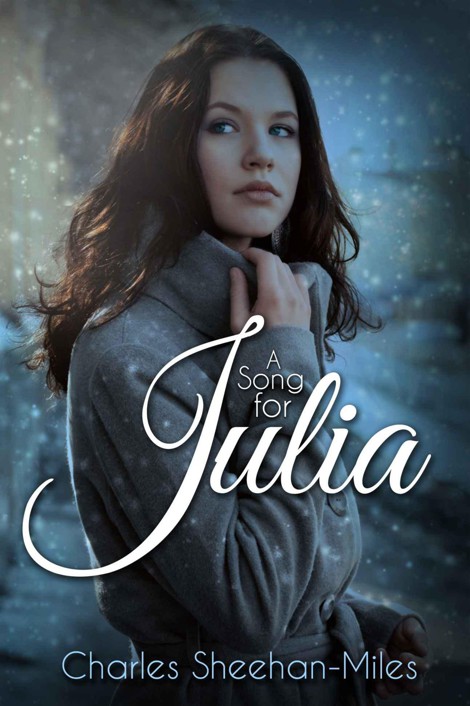 A Song for Julia

Maybe it’s just me. But I would have thought that a girl at the center of the biggest anti-war protest since the Vietnam War might not have had such a gigantic stick up her ass.
But no … there she was, her mouth moving, and I didn’t understand a word. To be fair, she was wicked hot, even if she did dress like a librarian; she wore a floral knee-length skirt that hugged her thighs and a pastel colored sweater with what looked like a thousand bangles and bracelets running up her right wrist. Her eyes were a striking pale blue, framed with dark brownish-blonde hair. She had this schoolgirl look about her that made me want to lick the back of her neck. It was the hostile stream of words out of her sexy little mouth that caused me to step back, both irritated and defensive.
“What was that?” I asked, hoping to get the torrent of words to just stop.
She took a deep breath and closed her eyes. I grinned.
“What I said was, you guys can’t set up here just yet. Mark Tashburn is about to go on … then there’s a fifteen-minute break. You guys can set up after that.”
I rolled my eyes. “And we go on at the end of the fifteen minutes?”
She smiled, her face relaxing a little. I don’t think she liked me that much. Her smile looked fake. Those ice cold eyes? Her smile never reached that far. I wondered what a genuine smile from her would look like.
“That’s right,” she replied.
“That won’t work,” I said. “Takes longer to set up than fifteen minutes.”
She sighed. “And why, exactly, are we just finding this out now?”
“Hey, not my fault. I don’t know who organized the time schedule on this thing, but it’s a complete mess. If you want us playing in 30 minutes, we needed to start setting up an hour ago. Takes time to set up the equipment and tune up.”
She huffed a little and said, “Fine. Just … try not to distract the audience too much.”
Jesus, whatever. She came running up the moment we’d started to carry equipment on stage. Not like the crowd was paying attention anyway, there must be a hundred thousand people out there. Bunch of hippies and peace freaks and what looked to be effing soccer moms. For the hundredth time, I asked myself how the hell I’d gotten roped into playing at an anti-war protest.
Of course, this was the biggest venue we’d ever played. But seriously, so far, the speakers had been a series of retreads from the 1960s. If that didn’t show how disconnected this thing was from reality, I didn’t know what did.
Whatever. This was Serena’s deal. She was big in the anti-war politics. And what Serena was into, the band did. We didn’t have a manager, but she was the closest to it. She sang with me and played rhythm guitar and had a magic sense for what music would work and what wouldn’t.
We rushed to get set up without alarming the natives or hippies. Finished in record time, no thanks to the princess who was off to the side of the stage with a clipboard, directing people here and there.
So, between the setup, tune up, and start, I had about fifteen seconds to take a breath and then launched into the first licks. The college kids in the audience started to groove on it right away, but the senior citizens and soccer moms … and holy shit, there was a lot of them … stared up at us as if the stage had been swept with radioactive contamination. I gave the guitar and vocals just an extra twinge for them, blasting out the raunchiest original version of the lyrics to our song “Fuck the War” rather than the extra special sensitive studio lyrics we’d ended up releasing.
I don’t want to mislead you. Morbid Obesity isn’t a punk band, more alternative rock, with a bit of an edge. I’m the edge. To date, our most popular song was “Fuck the War,” which we released on an EP a few months back. It’s a love song about my mom and dad, but you’ve got to listen to the lyrics to get that. I put a lot of emotion into it when I was writing it and when I performed it.
It was a perfect day to be on stage and outdoors: cool, but not cold. The sky was clear and cloudless, an occasional breeze wafting across the stage, a hundred thousand people of all shapes, sizes and colors spread across the frickin’ National Mall. I’d never seen anything like it.
I was on the second round of the chorus when I looked to the right of the stage and saw Miss Princess. She was grooving on the music. 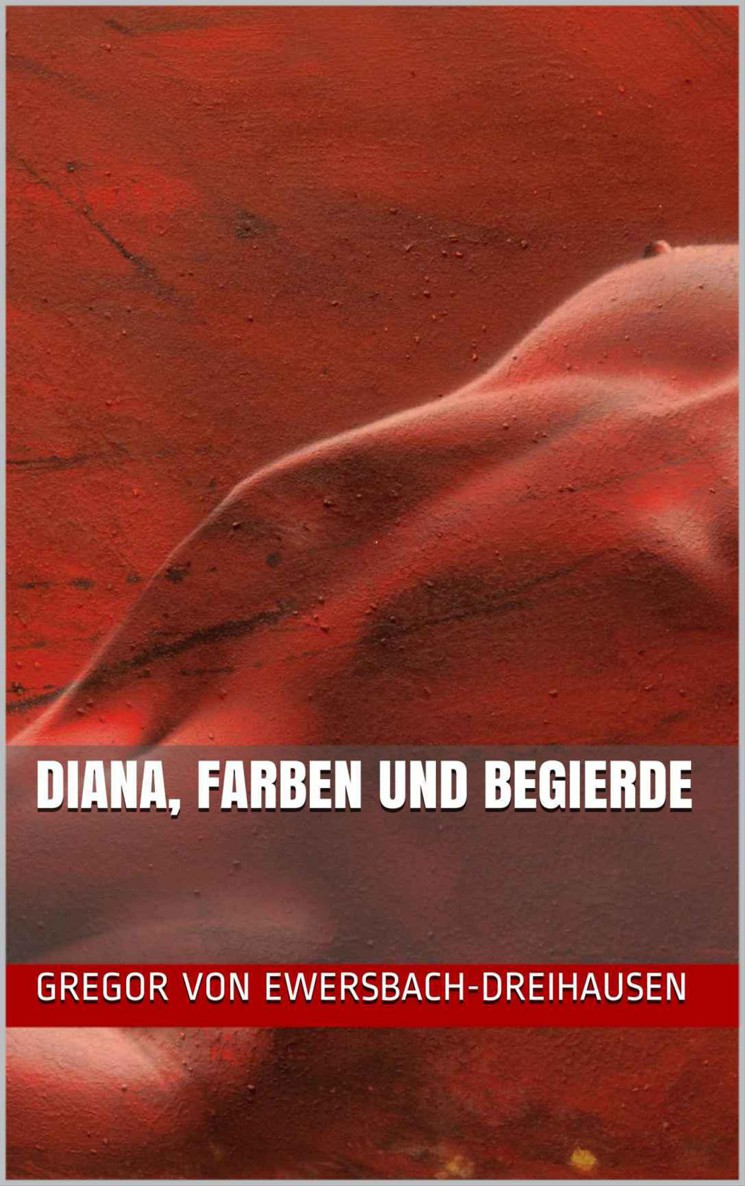 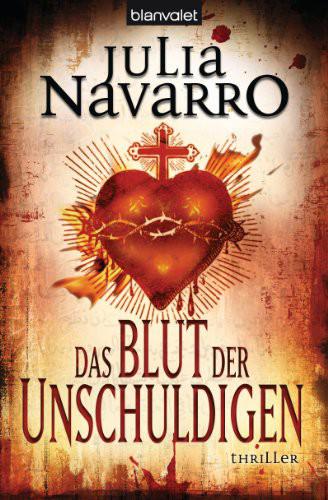 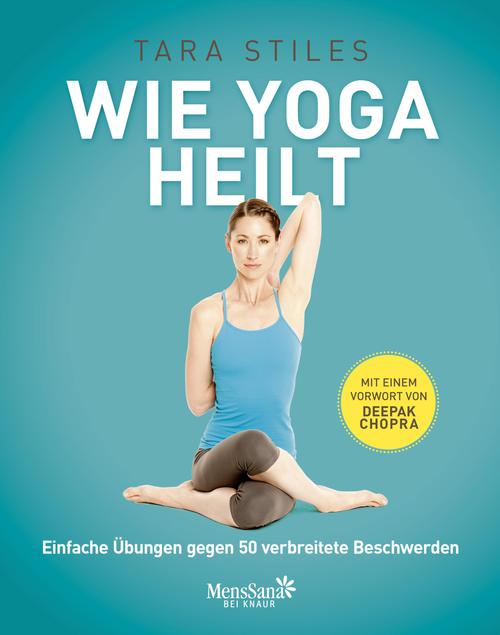 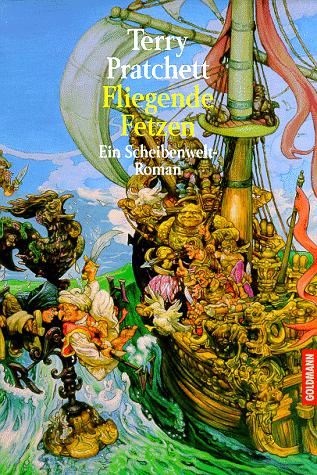 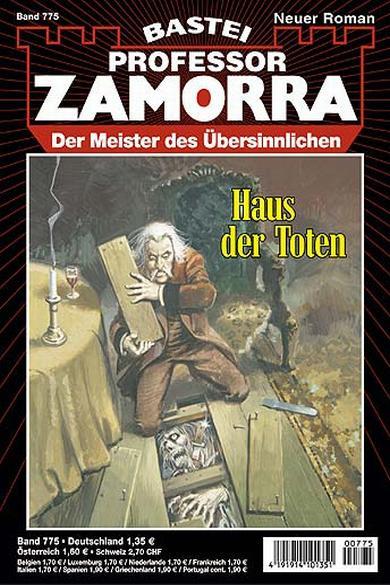 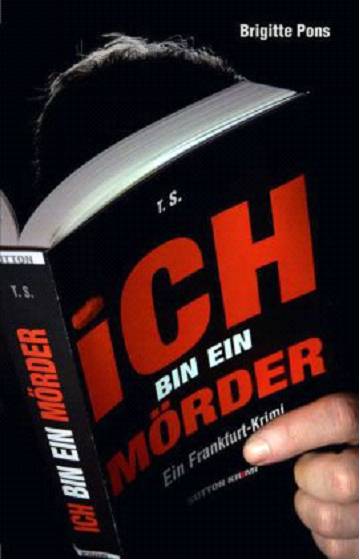 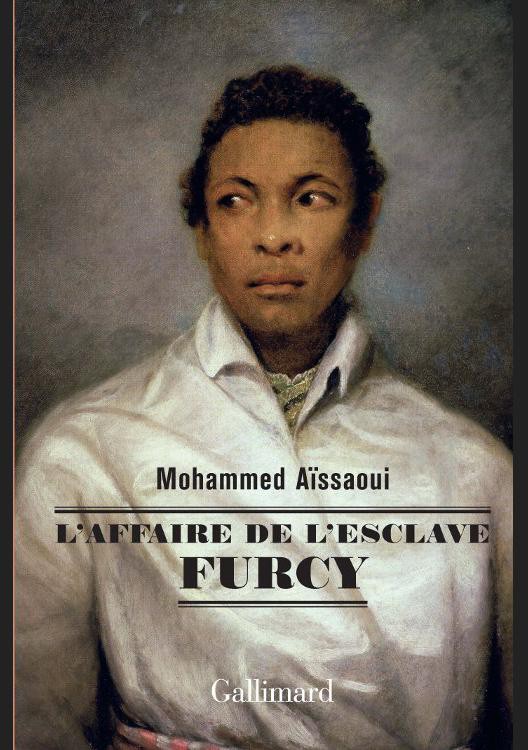 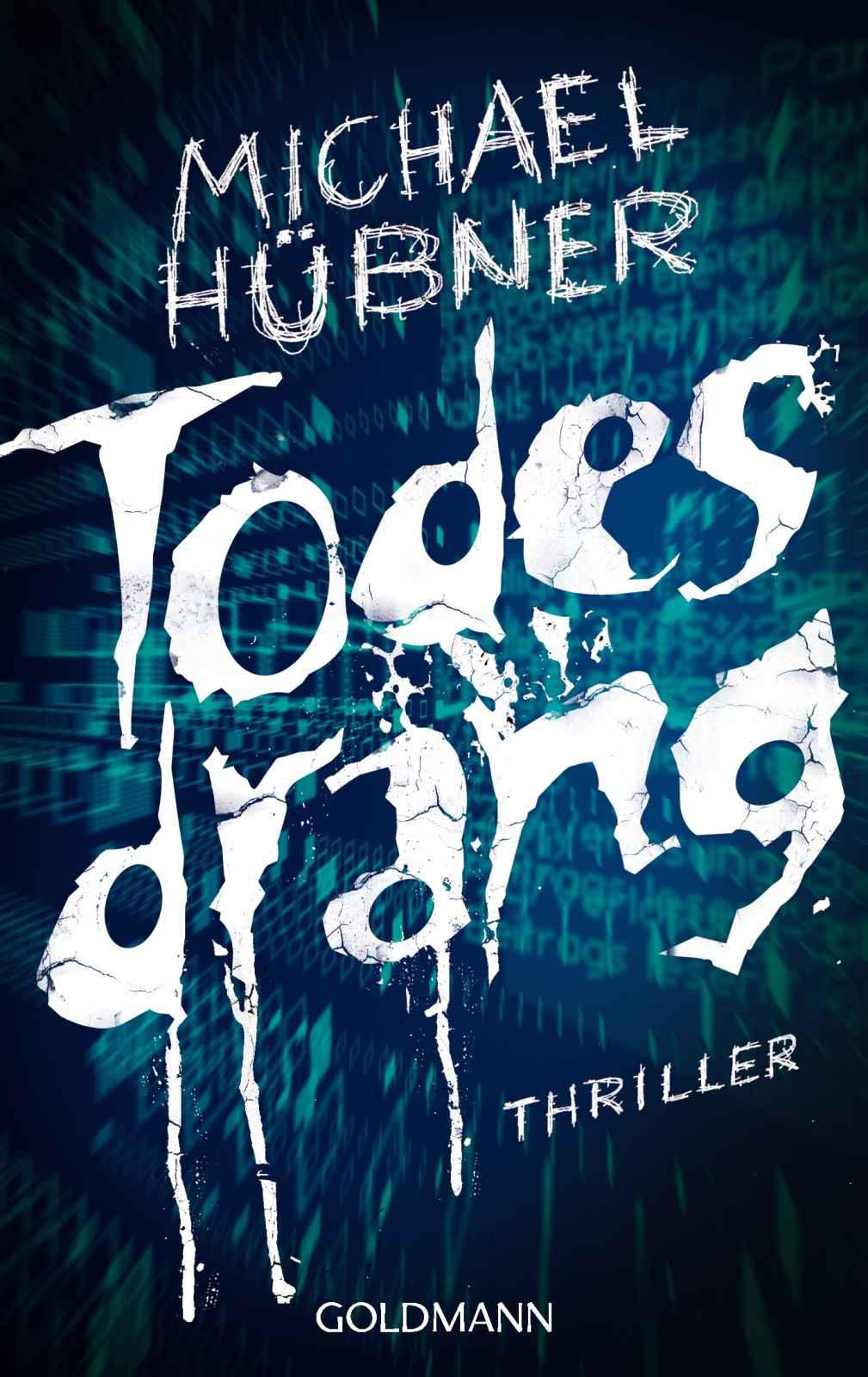