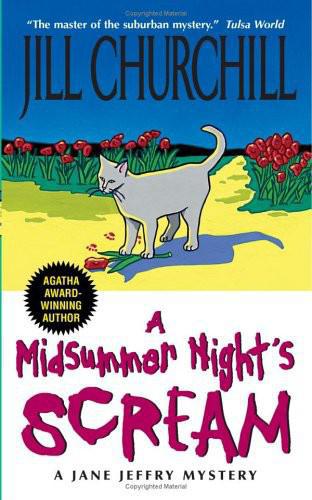 Jane and Shelley were on their way to pillage the grocery store. It was the hottest, most awful July week anyone in the suburbs of Chicago could remember. Jane, who was driving, had a long list of things to acquire. She’d planned out a whole week of cold salads for herself and her kids Mike, Katie, and Todd. Hearty, interestingly shaped pastas, lots of good veggies, hard-boiled eggs, tuna, and chicken to pile upon huge amounts of crisp, cold lettuce, accompanied by big pitchers of iced tea, a twelve-pack of V8, and soft drinks. Frozen fruit desserts. Even Popsicles.
It would only entail one miserable early morning of boiling and sautéing and running up the air-conditioning bill. Then she wouldn’t do any real cooking at all until there was a relatively cool day.
“What was wrong with that space right in front of the exit door?“ Shelley complained as Jane cruised the grocery store parking lot.
“A beat-up car was next to it. That’s the sort of person you don’t want to park next to. They don’t care about the condition of your car because they don’t care about their own.“
“You don’t intend to park way down the street, where we have to run the carts half a mile and then bring them back, do you?“
“Nope. See the space between the Mercedes and the Land Rover? That’s where we want to be—next to people who care about their automobile’s well-being.“
When they came out of the store, each of them had four bags in her cart. They put them in the back of Jane’s Jeep, which she’d equipped with a clear plastic sheet to prevent spills staining the carpet.
“Jane, you’re more protective of this Jeep than you were of your children.“
“Yes,“ Jane admitted.
When Jane pulled into her new driveway, noting how nice it was not to have to dodge the horrible pothole anymore, Shelley asked, “What have you heard about your manuscript?“
“You’re not supposed to keep asking me about it. I’ll tell you later, when we’ve sorted out which bags belong to each of us and put away the food.“
“I haven’t asked about your book for a full month. I’ve kept track,“ Shelley said, then added, “I have something to talk to you about, too. A new project for us to try out.“
Jane almost groaned. In a couple of years they’d be stay-at-home mothers without children at home anymore. They had tried out several jobs and hobbies they had thought would be interesting and profitable. They’d taken on knitting and gardening and took a lot of classes. They’d even attempted to be wedding planners. None of which had claimed their hearts. Jane half feared that if she sold this book and continued to write mysteries, Shelley might not have found a job she also loved.
On the other hand, she might still be able to work with Shelley—most writers probably managed to have a real life and do other things, she assumed.
They managed to sort out which bags were Jane’s and which were Shelley’s, and when they started taking them inside, Shelley called across their adjoining driveways, “We’ll talk about your book and my project over a good dinner out.“
“Why would we go out to dinner when we have three tons of food?“
“Because Paul’s out of town examining the books of one of his franchised restaurants. He thinks they’re fudging the numbers. And all our kids are going to the swimming pool and eating there this evening. You don’t want to cook for yourself and neither do I.“
“You have a good point. Chinese?“
“Okay.“

While they nibbled on crab Rangoon and the best spring rolls in their suburb, Jane told Shelley that Felicity Roane, the nice, helpful writer whom they’d met at a mystery convention, had read her manuscript and made a few suggestions. “I fixed them in two days and sent the manuscript to Melody Johnson. That was three weeks ago.“ Melody Johnson was the editor whom Felicity Roane had suggested. Jane had met Melody at the same mystery conference and had had an interview with her about her book. Melody had been interested and had asked Jane to send the whole manuscript to her.
“Why didn’t you tell me?“
“I was afraid she wouldn’t like it and I’d be back at square one.“
“Have you heard back from her?“
“No, not yet. I rushed it a bit. I wanted to get it in by the middle of July. I understand publishing pretty well shuts down in August. Everybody goes to the Hamptons or Maine.“
“Everybody? They turn off the lights and
Vom Netzwerk: 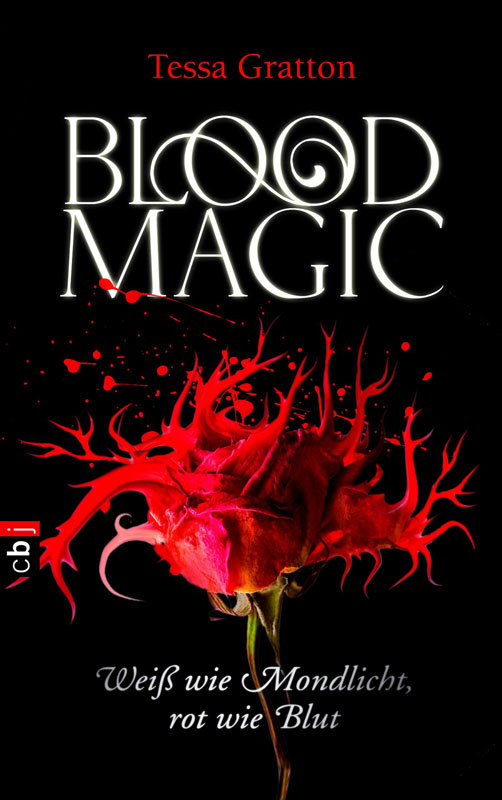 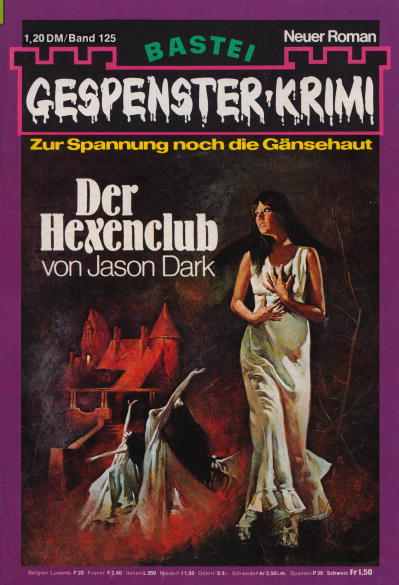 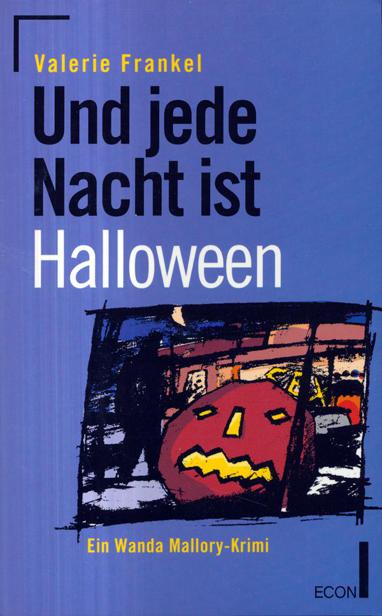 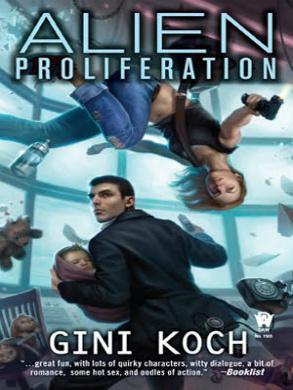