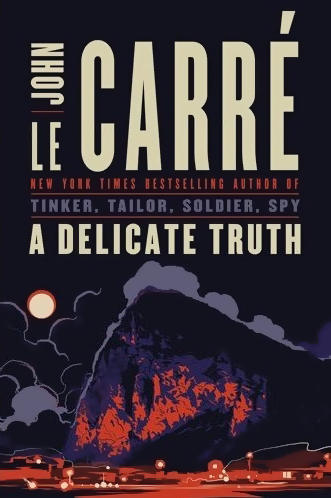 A Delicate Truth A Novel

1
On the second floor of a characterless hotel in the British Crown Colony of Gibraltar, a lithe, agile man in his late fifties restlessly paced his bedroom. His very British features, though pleasant and plainly honourable, indicated a choleric nature brought to the limit of its endurance. A distraught lecturer, you might have thought, observing the bookish forward lean and loping stride and the errant forelock of salt-and-pepper hair that repeatedly had to be disciplined with jerky back-handed shoves of the bony wrist. Certainly it would not have occurred to many people, even in their most fanciful dreams, that he was a middle-ranking British civil servant, hauled from his desk in one of the more prosaic departments of Her Majesty’s Foreign and Commonwealth Office to be dispatched on a top-secret mission of acute sensitivity.
His assumed first name, as he insisted on repeating to himself, sometimes half aloud, was Paul and his second – not exactly hard to remember – was Anderson. If he turned on the television set it said Welcome, Mr Paul Anderson. Why not enjoy a complimentary pre-dinner aperitif in our Lord Nelson’s Snug! The exclamation mark in place of the more appropriate question mark was a source of constant annoyance to the pedant in him. He was wearing the hotel’s bathrobe of white towelling and he had been wearing it ever since his incarceration, except when vainly trying to sleep or, once only, slinking upstairs at an unsociable hour to eat alone in a rooftop brasserie washed with the fumes of chlorine from a third-floor swimming pool across the road. Like much else in the room, the bathrobe, too shortfor his long legs, reeked of stale cigarette smoke and lavender air freshener.
As he paced, he determinedly acted out his feelings to himself without the restraints customary in his official life, his features one moment cramped in honest perplexity, the next glowering in the full-length mirror that was screwed to the tartan wallpaper. Here and there he spoke to himself by way of relief or exhortation. Also half aloud? What was the difference when you were banged up in an empty room with nobody to listen to you but a colour-tinted photograph of our dear young Queen on a brown horse?
On a plastic-topped table lay the remnants of a club sandwich that he had pronounced dead on arrival, and an abandoned bottle of warm Coca-Cola. Though it came hard to him, he had permitted himself no alcohol since he had taken possession of the room. The bed, which he had learned to detest as no other, was large enough for six, but he had only to stretch out on it for his back to give him hell. A radiant crimson counterpane of imitation silk lay over it, and on the counterpane an innocent-looking cellphone which he had been assured was modified to the highest state of encryption and, though he was of little faith in such matters, he could only suppose it was. Each time he passed it, his gaze fixed on it with a mixture of reproach, longing and frustration.
I regret to inform you, Paul, that you will be totally incommunicado, save for operational purposes, throughout your mission , the laborious South African voice of Elliot, his self-designated field commander, is warning him. Should an unfortunate crisis afflict your fine family during your absence they will pass their concerns to your office’s welfare department, whereupon contact with you will be made. Do I make myself clear, Paul?
You do, Elliot, little by little you do.
Reaching the overlarge picture window at the further end ofthe room, he scowled upward through the grimy net curtains at Gibraltar’s legendary Rock which, sallow, wrinkled and remote, scowled back at him like an angry dowager. Yet again, out of habit and impatience, he examined his alien wristwatch and compared it with the green numerals on the radio clock beside the bed. The watch was of battered steel with a black dial, a replacement for the gold Cartier presented to him on their twenty-fifth by his beloved wife on the strength of an inheritance from one of her many deceased aunts.
But hang on a minute! Paul hasn’t got a bloody wife! Paul Anderson has no wife, no daughter. Paul Anderson’s a bloody hermit!
‘Can’t have you wearing that , Paul darling, can we now?’ a motherly woman his own age is saying to him a lifetime ago in the red-brick suburban villa near Heathrow airport where she and her sisterly colleague are dressing him for the part. ‘Not with those nice initials 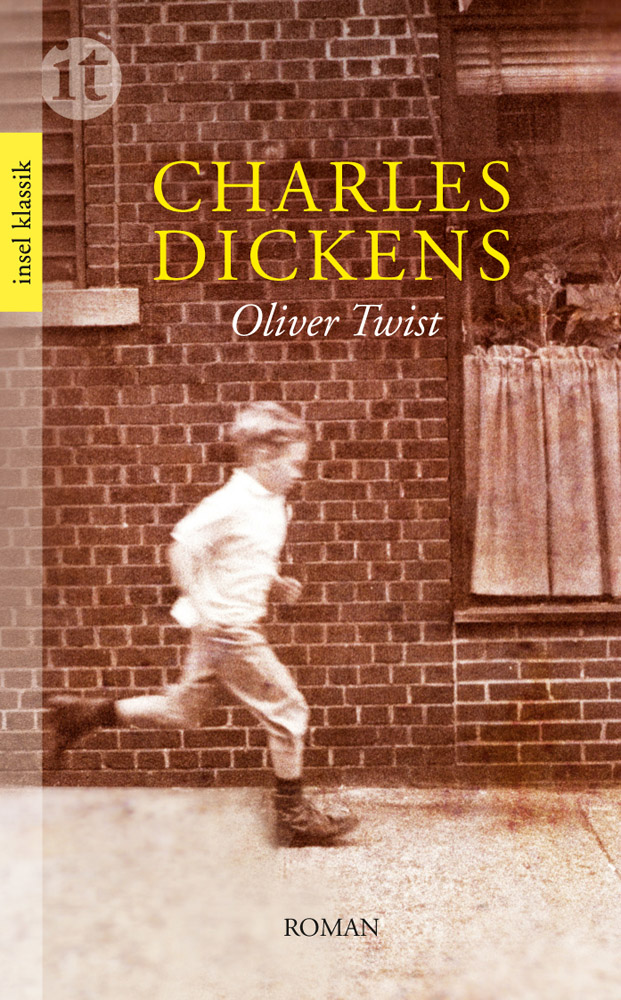 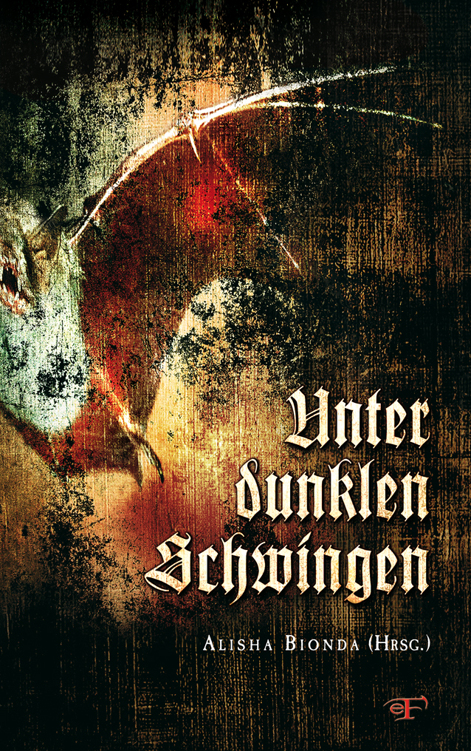 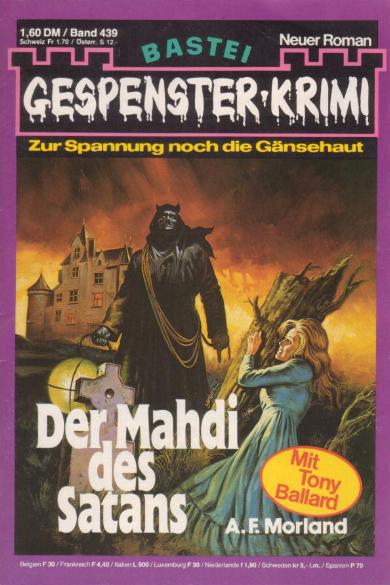 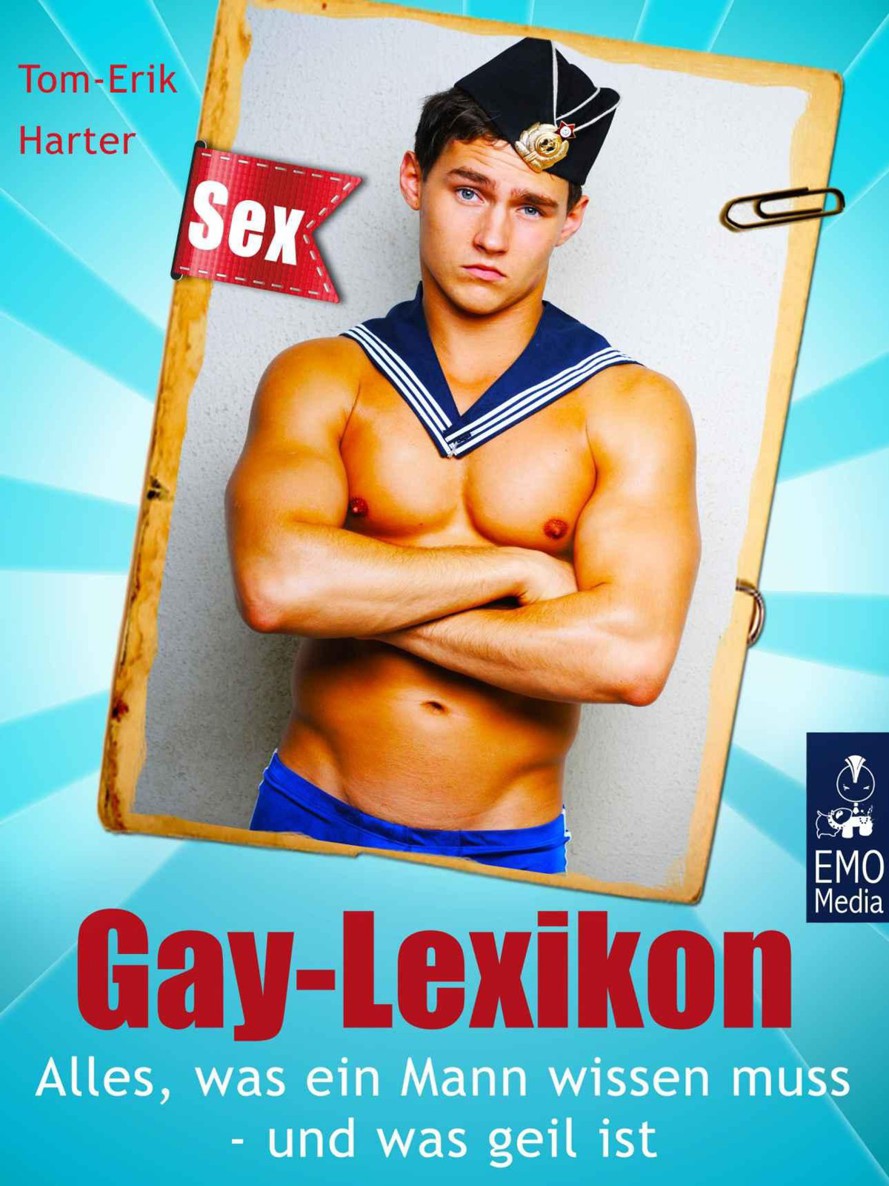 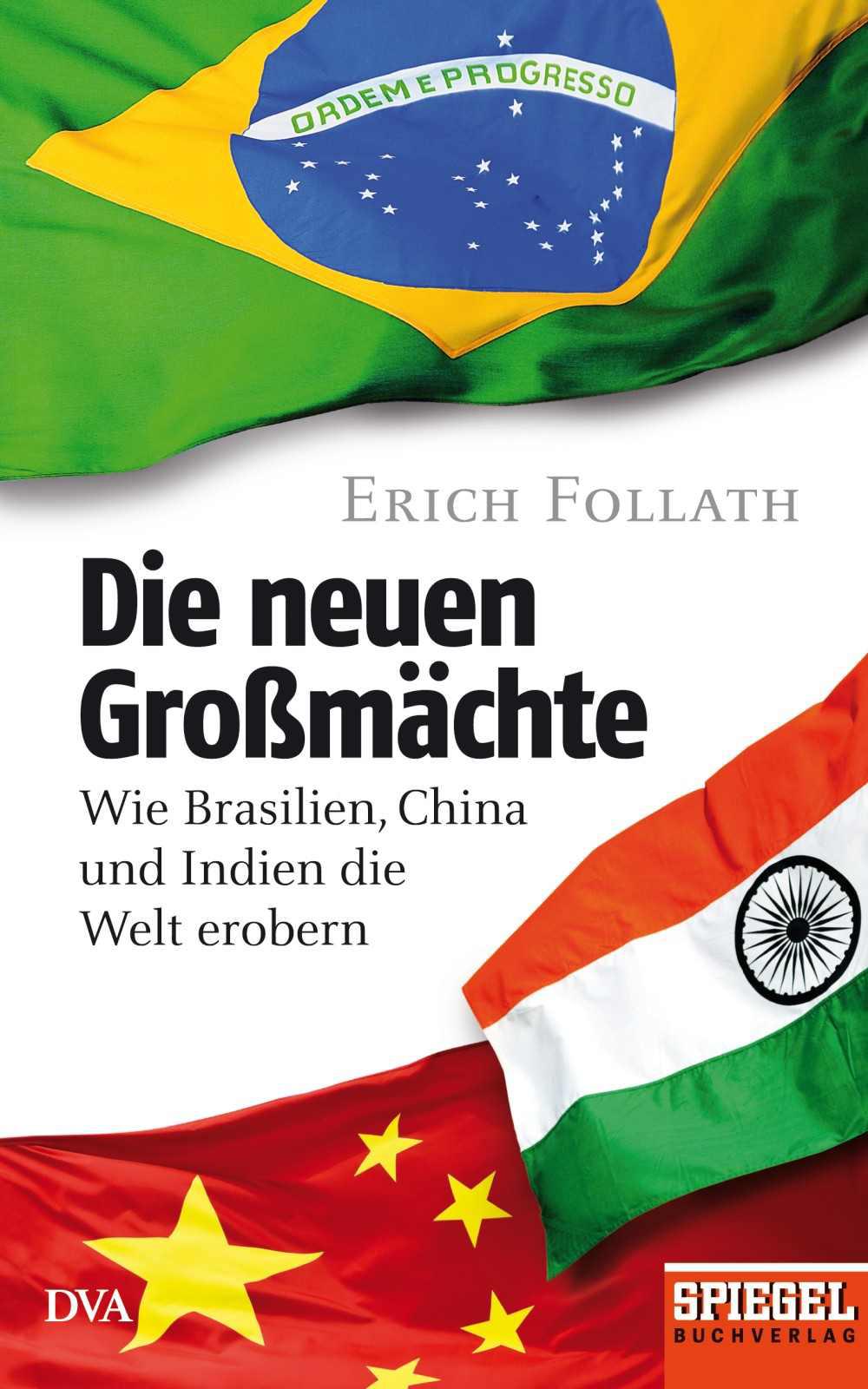 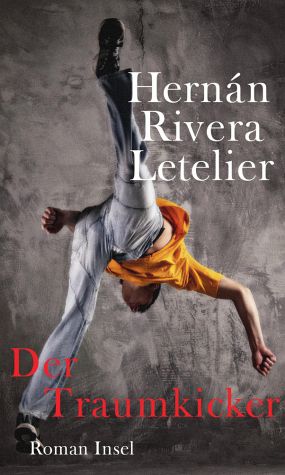 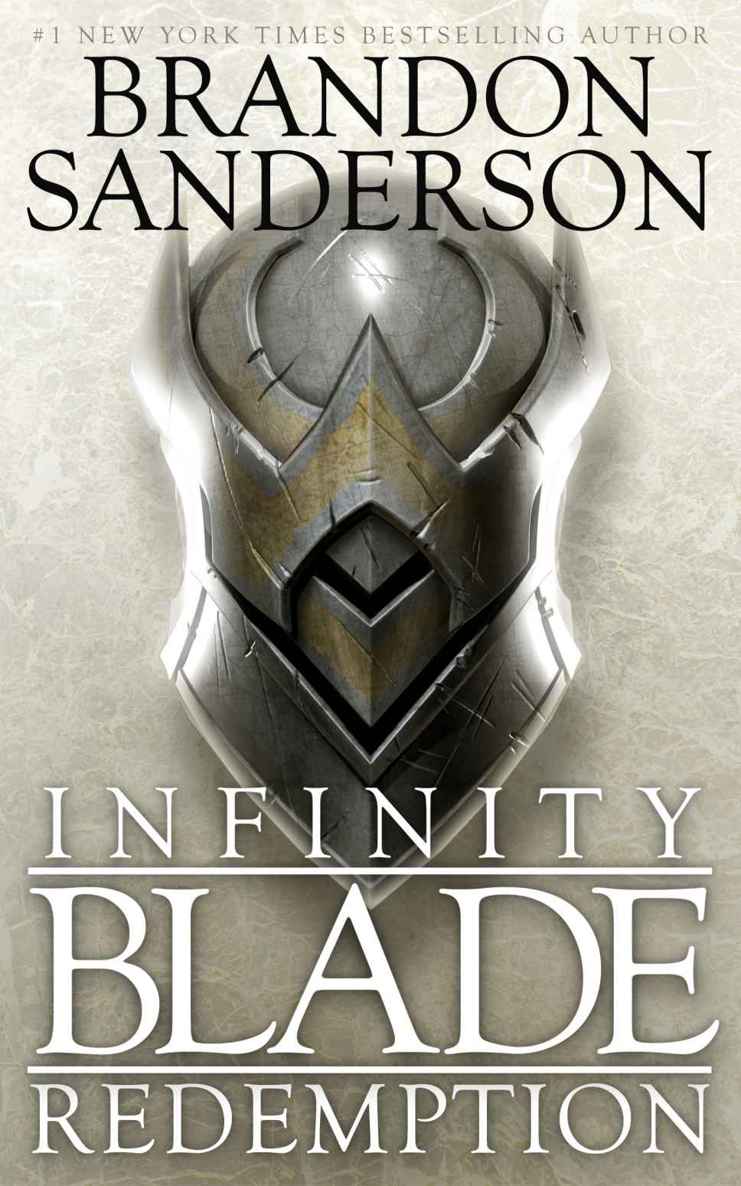